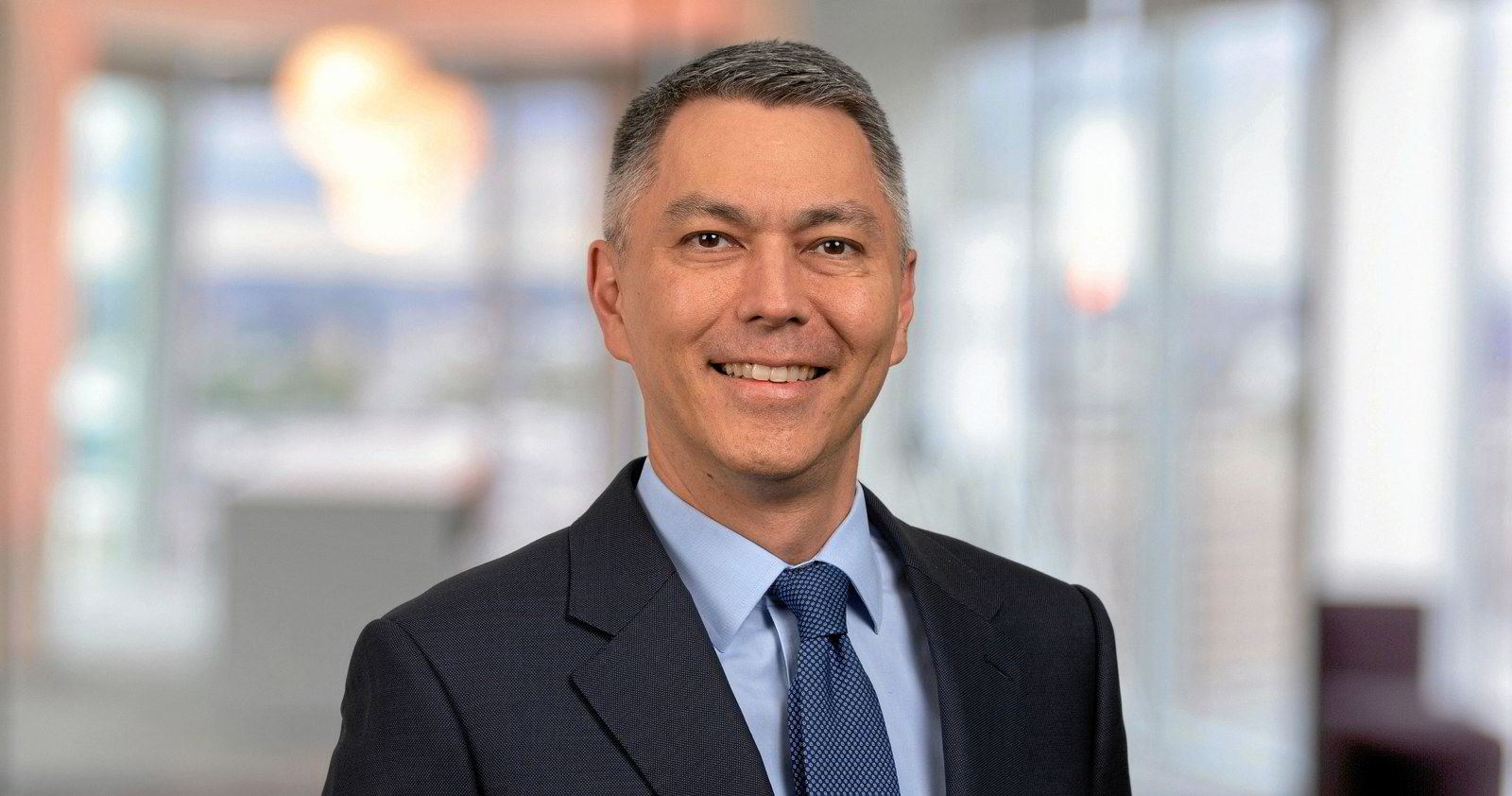 Australia’s Woodside Petroleum is set to acquire BHP’s entire petroleum business via an all-stock merger that will create a company with a combined market capitalisation of up to A$41 billion (US$29.9 billion).

The two companies confirmed Tuesday they have entered into a merger commitment deed to combine their respective oil and gas portfolios.

The newly merged entity will be 52% owned by existing Woodside shareholders, with BHP shareholders holding the remaining 48% equity.

The companies estimate the merger will result in synergies of more than US$400 million per annum from optimising corporate processes and systems, leveraging combined capabilities and improving capital efficiency on future growth projects and exploration.

“The merger of our petroleum assets with Woodside will create an organisation with the scale, capability and expertise to meet global demand for key oil and gas resources the world will need over the energy transition," said BHP chief executive Mike Henry.

“Bringing the BHP and Woodside assets together will provide choice for BHP shareholders, unlock synergies in how these assets are managed and allow capital to be deployed to the highest quality opportunities. The merger will also enable the skills, talent and technology of both organisations to build a resilient future as the world’s needs evolve.”

Breaking into the top 10

The combined business will have a conventional asset base producing about 200 million barrels of oil equivalent per year, which BHP and Woodside claim would make it a global top 10 independent energy company.

The business would also have a diversified production mix consisting of 46% LNG, 29% oil and condensate and 25% domestic gas and liquids, based on production for the year to 30 June 2021.

It would have a diversified geographical portfolio, including assets in Australia, the Gulf of Mexico and Trinidad & Tobago.

On a proforma basis, based on the 12 months to 30 June this year, the combined entity would have revenues of US$8 billion and earnings before interest, taxes, depreciation and amortisation of US$4.7 billion. It would have operating cash flows of more than US$3 billion and low gearing of 12%.

Woodside will remain listed on the Australian Stock Exchange, while listings on additional exchanges is being considered following the completion of the merger in the second quarter of 2022.

The proposed merger is still subject to confirmatory due diligence, negotiation and execution of full form transaction documents, as well as a number of conditions, including shareholder and regulatory approvals.

The merged entity will be headed up by Meg O'Neill as chief executive, having already served as Woodside's acting chief executive since the departure of Peter Coleman earlier this year.

O'Neill said the merger would deliver a stronger balance sheet, increased cash flow and continuing financial strength to fund planned developments in the near term and new energy sources into the future.

“The proven capabilities of both Woodside and BHP will deliver long-term value for shareholders through our geographically diverse and balanced portfolio of tier 1 operating assets and low-cost and low-carbon growth opportunities," she said.

“The proposed transaction de-risks and supports Scarborough FID later this year and enables more flexible capital allocation. We will continue reducing carbon emissions from the combined portfolio towards Woodside’s ambition to be net zero by 2050."

The two companies confirmed Tuesday they had developed a plan to still be able to take a final investment decision this year on the proposed Scarborough development in Western Australia, prior to the merger's proposed completion date.

That deal would see Woodside pay a combined US$1 billion for the assets, with adjustments from an effective date of 1 July 2021, while an additional payment of US$100 million would be due if a positive investment decision is made on the Thebe development in the future.

BHP can exercise the option to sell its stakes to Woodside in the second half of the 2022 calendar year.

Financial analysts expressed their concern to Woodside that they were unable to adequately value the deal because there was no financial information provided on BHP's decommissioning liability in Australia's Bass Strait.

BHP and ExxonMobil own 50% each of the ageing Bass Strait oil and gas assets in the Gippsland basin which have a significant decommissioning commitment.

O'Neill responded that the decommissioning costs in Bass Strait had been accounted for in the transaction price, but stopped short of disclosing those costs.

News of the merger immediately sparked protests from climate activists, who gathered outside BHP's offices in Perth, Western Australia, to protest against the sale of the mining giant's petroleum portfolio to Woodside.

Campaigners attempted to deliver more than 5000 individual petitions from across Australia urging BHP to prevent the Scarborough development from progressing.

They claim the project would release 1.6 billion tonnes of carbon dioxide into the atmosphere over its life.

"Rather than take responsibility for the highly polluting petroleum business sites BHP has built, this is a cynical attempt to simply walk away," Anthony Collins, a campaigner with 350 Perth, said.

“Ultimately, Woodside is acting as BHP’s ‘useful idiot’; taking on a burden that BHP has decided is too toxic to touch.

“Woodside itself has demonstrated that it has no interest in anything other than producing as much oil and gas as possible and has neither the ability nor the willingness to make its business model appropriate for the times in which we live. This deal allows them to continue expanding fossil fuel production, accelerating damage to the climate."