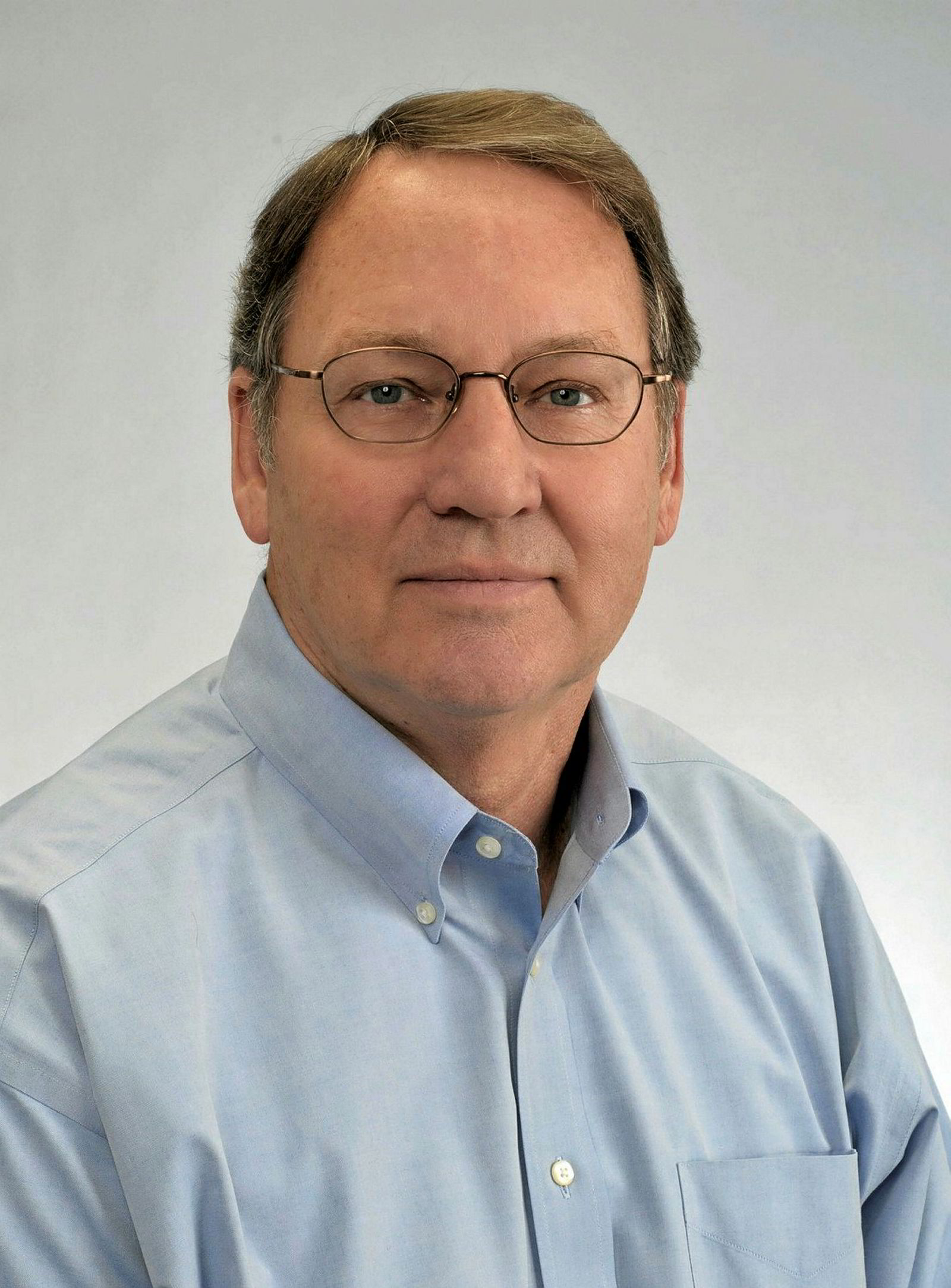 Low-cost baseload renewable energy could be produced by deep geothermal projects in oil and gas basins, thanks to the wealth of existing industry data, a US company tells Upstream.

The search for deep geothermal resources in hydrocarbon basins could potentially offer the feedstock source for baseload power generation at prices of about 3.75 US cents per kilowatt hour.

A typical deep geothermal operation calls for drilling a well into a zone of hot water. This water flows to the surface under pressure and is fed, directly or indirectly, into a turbine to generate electricity.

However, GeoFrame Energy, a company formed last month by the New Energies business of oilfield services giant Schlumberger and Texas-based Thermal Energy Partners (TEP), believes deep geothermal resources located in oil and gas basins could be a game changer for the power sector.

TEP chief executive Bruce Cutright told Upstream: “The geothermal industry has always gone out and grabbed low-hanging fruit, drilling near volcanoes and hot springs. But what it didn’t understand is that the heat environment of the deep sub-surface exists everywhere.”

“That’s the revolution in geothermal; that’s why we founded TEP; that’s why we've teamed up with Schlumberger," he said. "We can bring deep drilling technology and efficiencies to extract and use this heat to produce energy – not just in volcanic areas but in deep (oil and gas) basins.”

Cutright believes deep geothermal will provide the stability electrical grids need as they increasingly rely on intermittent solar and wind power, with the added benefit of taking up far less land than solar or wind farms and generating more power per acre of land used.

Geothermal is "the renewable energy we should be looking at," he said, highlighting that while the price of an individual kilowatt of power generated by wind and solar may be cheap at peak times of sun or wind, "you must have supplemental generation sources ... so when you look at the real costs of solar and wind, geothermal is much cheaper."

He cites data from the US Energy Information Administration, published in February 2020, which estimates the cost of geothermal power is 3.747 cents per kilowatt hour, similar to its estimates for onshore wind and solar and cheaper than offshore wind in the US.

GeoFrame’s initial aim is to develop 100 megawatts of geothermal projects – starting with a 10 MW plant on Nevis island in the Caribbean – but it is thinking bigger than that, said Cutright.

“We probably have a pipeline of at least 2 gigawatts of projects we’re looking at,” he said.

Returns are in the low to mid-teen percentages for volcanic and deep geothermal projects – enough "to attract outside investors and lenders," said Cutright, adding that economies of scale improve on 10 MW-80 MW plants.

Two known deep geothermal projects are in Germany and California.

The cost of drilling dedicated wells for deep geothermal sites due to well depths is higher than volcanic wells, which are shallower but have extra costs linked to corrosion and scaling.

Compared to volcanic plays, the reservoirs of deep sedimentary zones are less complex and far larger, measuring cubic miles in volume, boosting economics and ensuring field lives of 25-30 years – more, if produced water is re-injected into the geothermal reservoir.

A geologist, hydrologist and civil engineer by training, Cutright spent 35 years in the private sector – including a stint at Amoco - before joining the University of Texas at Austin in 2008.

There, he established a geothermal energy research laboratory where it became “clear that geothermal has the ability to be a renewable source of energy with zero emissions and the capability to offer baseload generating capacity,” he said.

Cutright was always interested in sub-surface fluid flow and heat transport. As the hunt for alternatives to oil and gas found traction, his focus on geothermal resources began to grow.

“Petroleum companies have always known about the importance of heat flow. There’s the oil window, there’s the gas window … it’s all defined by the heat-flow environment of the deep sub-surface. But, speaking as a petroleum person, we’ve never looked at the heat itself as being a resource – it was just a quality.”

TEP has built up a global database of deep geothermal resources in oil and gas basins using information from thousands of legacy wells.

Based on this vast volume of data, Cutright is confident GeoFrame’s proposed projects “can complete with existing sources of power generation.”

This knowledge was extrapolated to other global basins as the database grew to encompass sparsely drilled areas in North America, Central & South America, the Pacific Rim and parts of the Middle East, Former Soviet Union and China.

“It’s (our) ability to understand what’s going on throughout the world in these deep basins – and put confidence levels on them – that attracted Schlumberger,” said Cutright.

Cutright cites the US, where it maps development costs by ZIP code and overlays this data with an economic model with prevailing electricity prices.

“There is no other geothermal company in the world that can do this sort of thing,” he claimed.

GeoFrame aims to slash the typical time between discovering and commercialising a resource from 10 years to three years, partly because TEP’s database improves reservoir knowledge, well design and well placement.

Drilling costs could be cut by $1 million to $2 million per well by undertaking continuous drilling campaigns as opposed to the sector’s traditional 1-2 well approach.

But in “older, colder” areas, Cutright said wells may need to go to 15,000-20,000 feet to hit the right temperature, which would increase costs.

One method would flush out brines from deep reservoirs by replacing them with carbon dioxide in a super-critical state (between a gas and liquid), which could, explained Cutright, “double or triple” the efficiency of capturing sub-surface heat.

GeoFrame is already eyeing opportunities to deploy this technology.

Further into the future is the possibility of tapping geothermal reservoirs that hold water in a super-critical state, which would allow a well’s power-generation capacity to more than double.

The downside is these wells would need to be deeper and have expensive titanium and chrome casing.