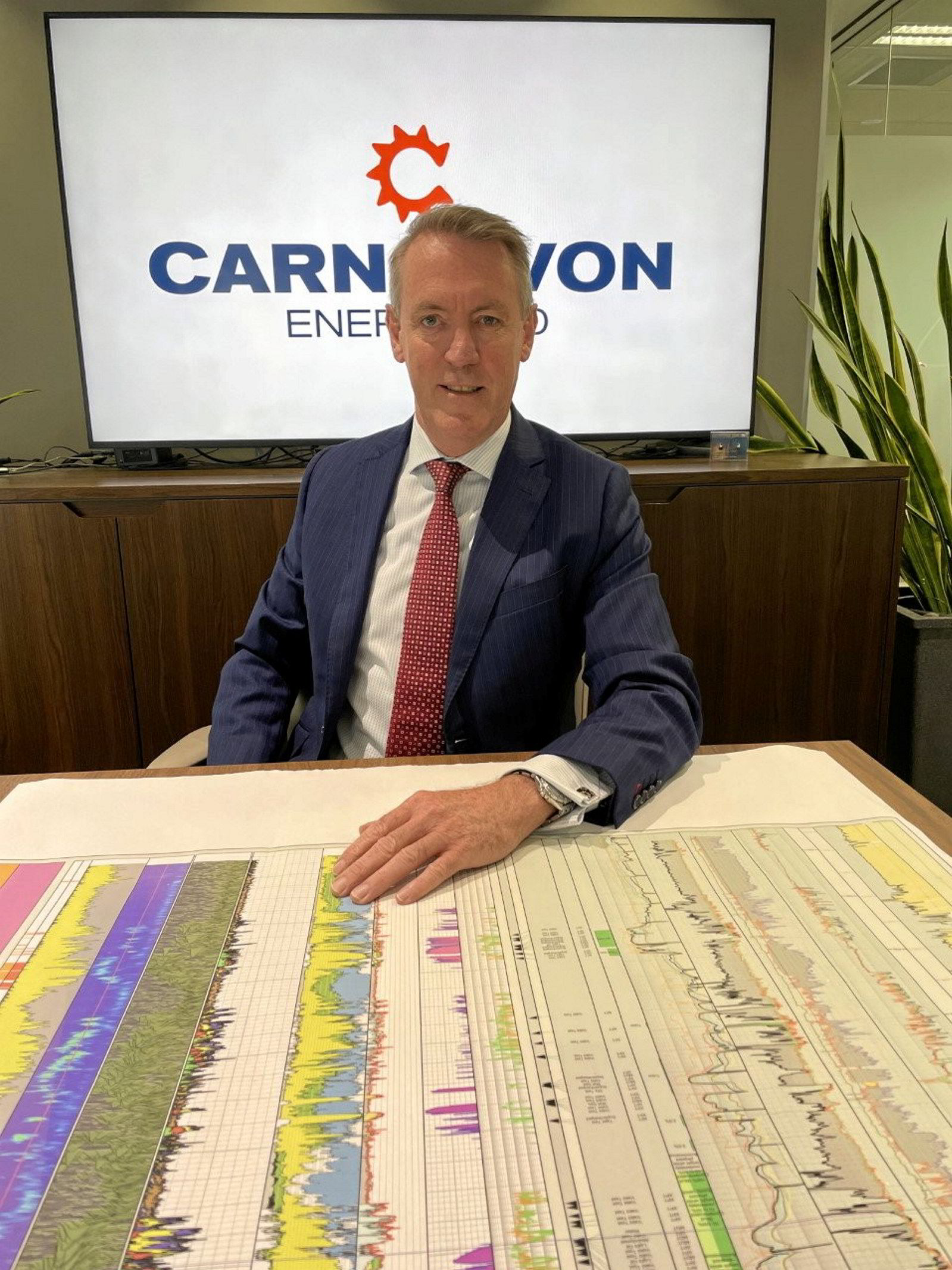 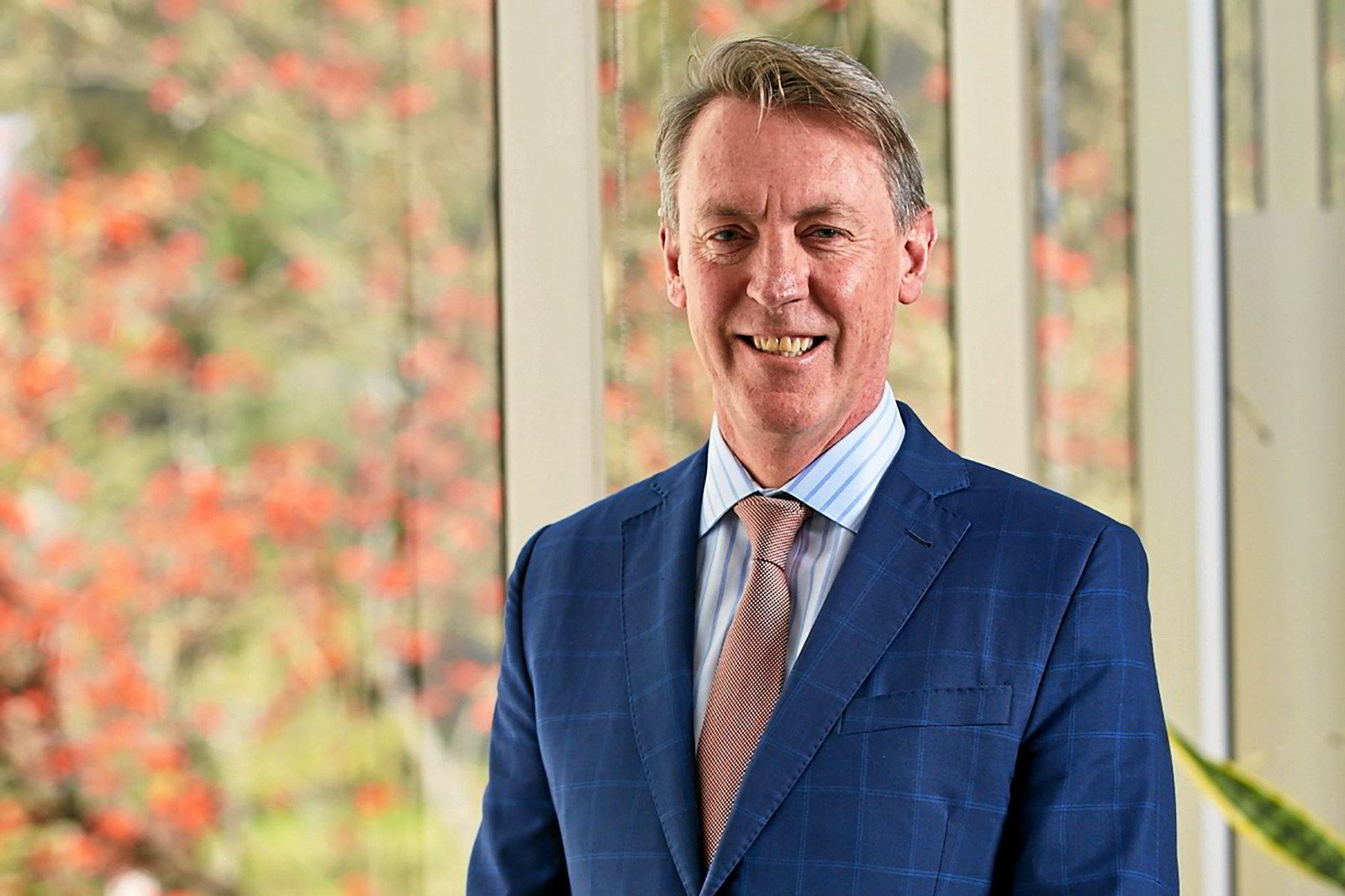 Carnarvon Energy has a long history of conventional oil and gas exploration in Australia, but now the company is also embarking on an energy transition strategy that starts with a plan to produce renewable diesel.

The company’s crowning asset is its stake in the Santos-operated Dorado oilfield in the Bedout basin, where the joint venture is seeking to develop about 158 million barrels of recoverable oil in an initial phase and then commercialise a significant gas resource in the second phase.

Like many oil and gas companies, Carnarvon has set a goal of being carbon neutral by 2050 and is now pursuing a renewable-diesel project in Western Australia that could see the company producing about 18 million litres per annum from the second half of 2023.

“What we like about the renewable-diesel project is that we think it complements the sort of liquid hydrocarbons that we’re looking to produce out there in the Bedout basin with Santos,” Carnarvon managing director Adrian Cook tells Upstream.

“We think that the liquid hydrocarbon market is going to be strong for a long period of time, so we’re building almost a portfolio that’s got black oil and green oil in it.”

Renewable diesel offers a drop-in replacement to conventional diesel produced from hydrocarbons, meaning potential customers can use it immediately, without the need to look at switching their fleets over as they would with battery or hydrogen powered vehicles.

“That’s a risk and an investment capital requirement that’s not needed with a drop-in renewable diesel,” Cook explains.

“So with the immediacy of a reduction of greenhouse gas emissions, as well as the benefit of not having to replace enormous amounts of capital infrastructure, it’s got a lot of appeal.”

While he still envisages hydrogen and battery technology playing a stabilising role in the energy transition, Cook notes there is still a question mark hanging over which technology will eventually come out on top

Meanwhile, demand for liquid fuels is likely to remain strong for several decades, the logic goes.

“Mobility-based energy sourcing of the future could be a raft of things that we can see today, and we can’t see today,” Cook says.

“There’s a lot of discussion about hydrogen, and also whether that can ever be economical. There’s enormous infrastructure investment that’s going to be required to bring hydrogen into the mainstream,” he reflects.

Dorado could open the door for Carnarvon
Read more

In the battery space, Cook notes there are some alternatives being developed that could address some of the concern hanging over lithium-ion batteries, including range and recharge rates

He reckons this brings into question the risk of investing in lithium-ion battery projects when the technology could be superseded soon.

“I draw this sort of comparative way back in my era of the old Beta and VHS movie tapes. Today, we use neither right? Today, technology has really stepped forward,” he adds.

“I think someone like Carnarvon, taking a step from conventional oil and gas into hydrogen or lithium ion, I think that’s a step too far right now, for us. And also, because I’m just not convinced at the moment where the technologies are ultimately going to end up.”

The renewable-diesel business forms part of Carnarvon’s plans to be a carbon-neutral company by 2050 via the use of Australian Carbon Credit Units (ACCUs), however, the process still requires certification for the project to qualify for ACCUs.

“When we entered the concept of this business venture, we were looking to have excess ACCUs here,” Cook says. “Carnarvon can then offset them against the oil and gas that gets produced from the Bedout.”

Finnish refiner Neste claims its renewable diesel can reduce greenhouse gas emissions by up to 90% over the life cycle of the fuel compared with fossil diesel, however, Cook believes there is the potential for Carnarvon’s renewable diesel to go even further by, for example, repurposing material that would otherwise have released greenhouse gasses

"That’ll also need certification in due course, but there is the potential here that we can bring it down to carbon zero and then carbon negative,” Cook says.