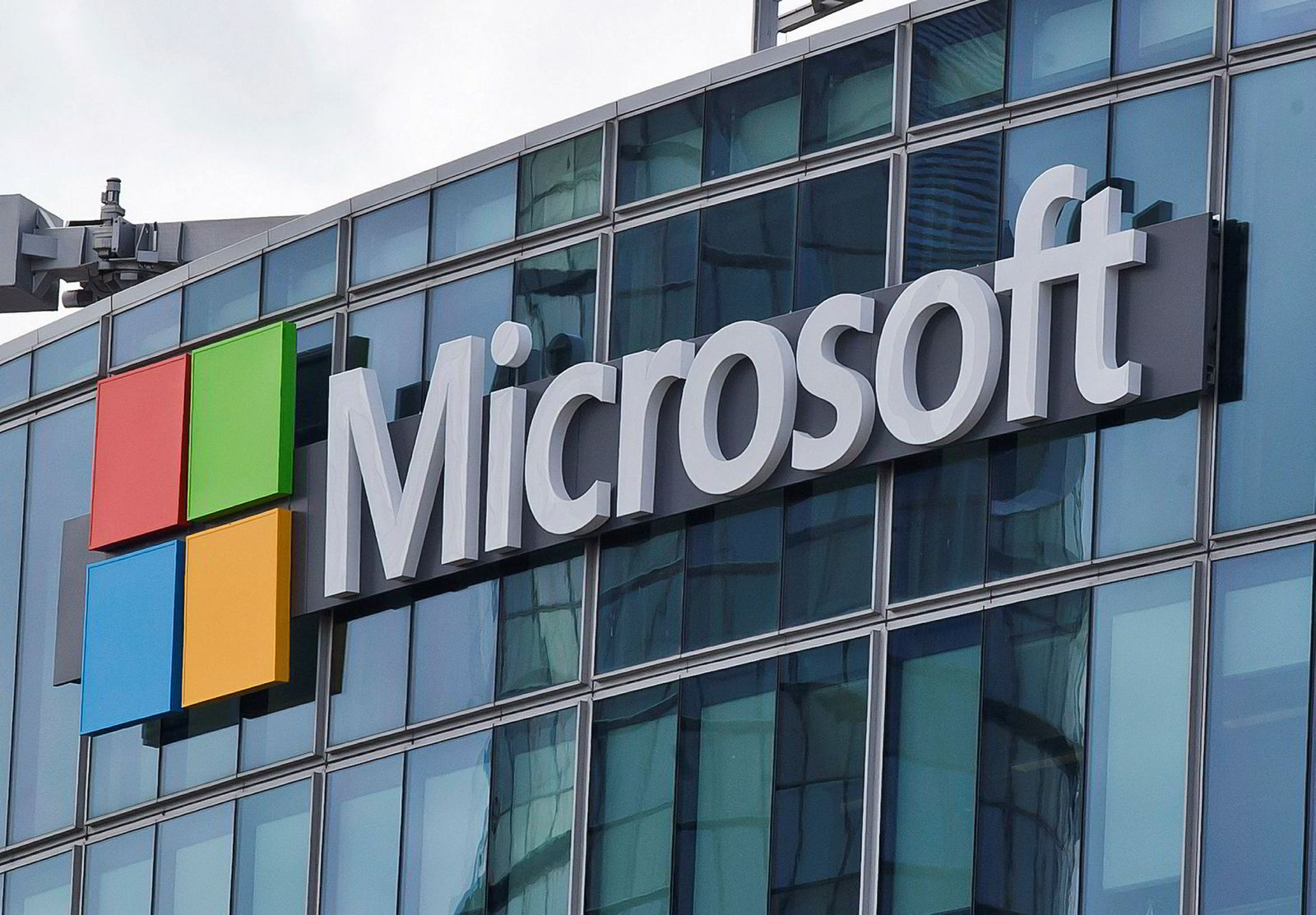 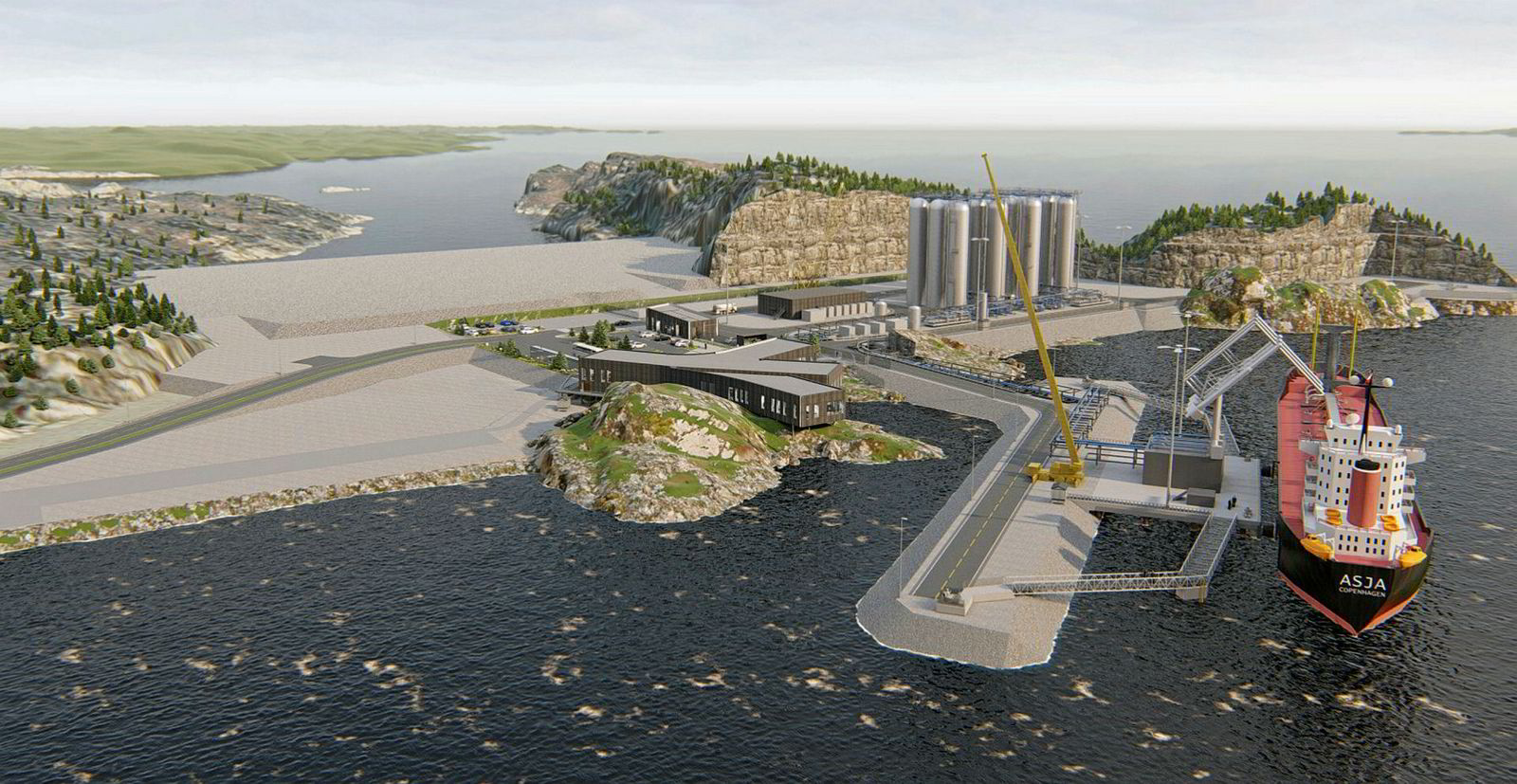 Equinor has enlisted US-based computer giant Microsoft to provide technological support on its Northern Lights carbon capture, utilisation and storage project being developed in Norway together with partners Shell and Total.

Microsoft will develop digital technologies for the ground-breaking scheme while also exploring opportunities for Northern Lights to reduce carbon dioxide emissions in its own operations under a memorandum of understanding signed with Equinor.

In addition, Microsoft will be looking at ways to invest in Northern Lights as part of its portfolio of CCUS projects while pursuing with project partners advocacy of policies to accelerate the contribution of carbon capture and storage to reach Europe’s climate goals.

“One of the world’s imperatives is the need to develop new ways to capture, transport, and permanently store carbon. This will require enormous investment and innovation, including a huge amount of computing power and data,” Microsoft president Brad Smith said.

“Our goal is not only to contribute our technology and know-how, but explore how new solutions like the Northern Lights project can help us meet our own carbon-negative goals by 2030,” he added.

Equinor and its partners earlier this year submitted a plan to the authorities to develop the Nkr7 billion ($755 million) Northern Lights scheme that would be the world’s first carbon capture and storage network, with a final investment decision contingent on parliamentary and regulatory approval expected later this year.

The project would have capacity to capture 1.5 million tonnes of CO2 per year initially from industrial sites in Norway that would then be transported by ship to a receiving terminal on Norway’s west coast and then pumped via a subsea pipeline for permanent storage in a reservoir 2600 metres below the seabed in the North Sea.

The facilities are scheduled to be operational in 2024 and MoUs have also been signed with a number of European industrial entities, including Air Liquide, HeidelbergCement and Preem, for delivery, transport and storage of CO2 emissions.

CCUS vice president with project partner Shell, Syrie Crouch, said: “Together with the other Northern Lights partners, we will explore how this carbon capture and storage project can help potential future customers to mitigate emissions caused by their own energy use.

“This relationship will make decarbonisation solutions including carbon capture and storage technology available to increasing numbers of customers.”

Speaking at the signing of the MoU, Petroleum & Energy Minister Tina Bru said the agreement “demonstrates shared commitment and aims to provide technology development, scalability and cost reductions” that she said were “key to making Longship and global CCS deployment a success”.

“Large companies that succeed in creating new climate technology can also help us cut emissions and create jobs. This agreement is an important step towards building a low-emission industry in Norway,” she added.

Minister of regional development and digitalisation Linda Hofstad Helleland said: “Introducing digital capabilities into the Northern Lights project is a key factor in achieving the government’s ambition to develop a CCS value chain.

“Safety, productivity, accessibility and sustainability are all elements that will benefit through the application of digital technologies.”

It's a wrap: ReconAfrica finishes Namibia shoot ahead of early 2022 wildcat campaign