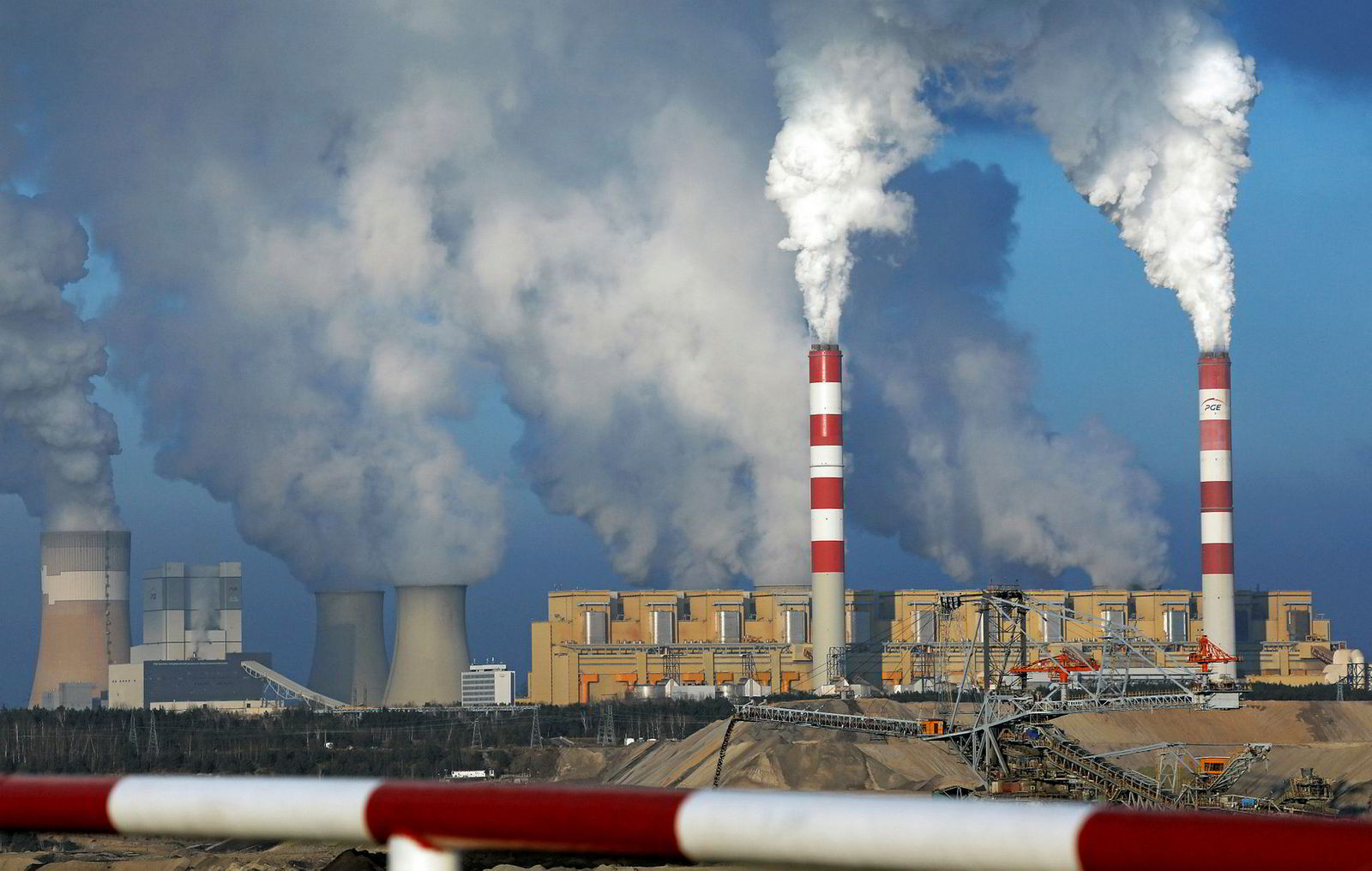 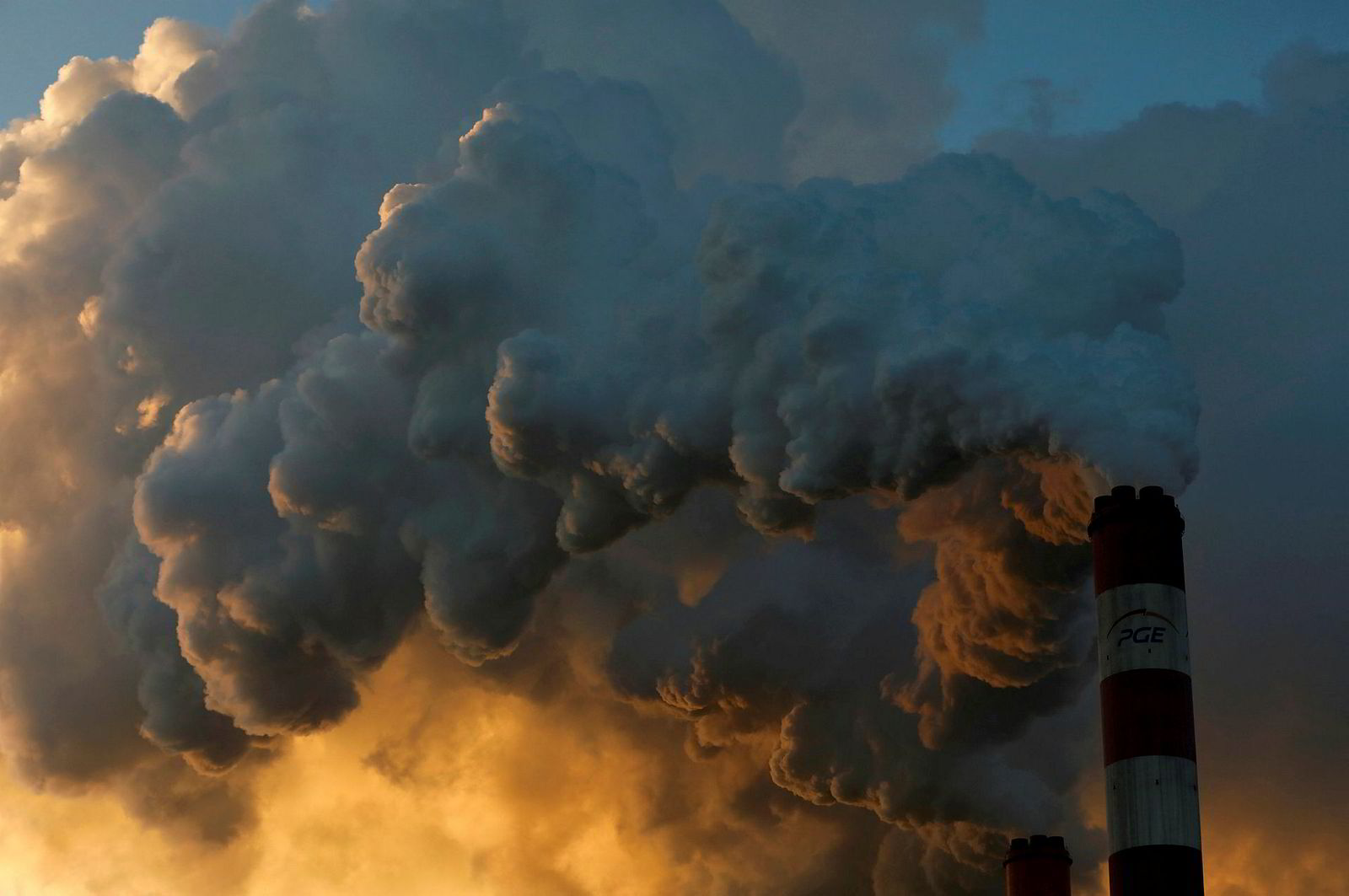 OPINION: This month's decision by the European Parliament to allow gas projects — under strict conditions — to get support from the Just Transition Fund (JTF), the backbone of the €1 trillion ($1.18 trillion) European Green Deal, has raised the hackles of environmental groups.

Using cash from the bloc’s Covid-19 recovery budget, the European Union will allocate €17.5 billion to the JTF in order to help countries reliant on coal move towards net zero emissions goals by 2050 as well as a new, tougher 2030 emissions-cutting target.

Under the controversial move, members of the European parliament (MEPs) confirmed a derogation for investments in activities related to natural gas “for regions heavily reliant on the extraction and combustion of coal, lignite, oil shale or peat, if they qualify as environmentally sustainable”.

Only 50% of the national allocation will be available for countries that have not yet committed to a 2050 climate neutrality national target, until such a target is adopted.

MEPs adopted parliament’s position with 417 votes in favour, 141 against and 138 abstentions.

This was a political compromise that excluded gas in principle, but allowed it to be financed in some very specific cases as a transition fuel.

Pascal Canfin, French environment MEP, said: “There is no majority in parliament to exclude gas projects because — especially for countries from eastern and southern Europe but also a majority of German MEPs — it is a transitional energy to get out of coal faster.”

He said gas projects "are supported by the far right, conservative groups, the right and the centre right, as well as by a third of the socialists and central groups”.

Eighteen of the EU’s 27 member states still use coal, according to climate thinktank Ember, which found that “climate laggards” such as Bulgaria, Croatia, Czech Republic, Germany, Poland, Romania and Slovenia would benefit under the fund.

Oil and gas companies will have restricted access to the JTF because EU legislators want to ensure the money does not end up unnecessarily funding fossil fuel players, depriving communities of the only dedicated EU funding available to address the social and economic impact of the energy transition, especially in a continent whose economy has been hit hard by the pandemic.

Natural gas emits, on average, 50% less carbon dioxide than coal when burned in power plants, but it is also associated with leaks of methane.

Of course, its inclusion was strongly criticised. Katie Treadwell, energy policy officer at WWF, called it “a massive blow” and said “all those who want a just and green recovery from the economic crisis should rise up and condemn parliament”.

Pro-environmental positions like this are incredibly important tools to push the industry to act — and they are having an effect.

But this should not take away from the fact that, if used correctly, the JTF investments may demonstrate that the industry’s pivot towards gas and away from oil — and all its instability — was the right call.

If successful, this EU approach to support gas — for now — under strict conditions could be a template for how to help other fossil fuel-dependent parts of the world transition to greener energy.

While the energy transition appears inevitable, it should also be seen as fair by the countries asked to bear much of the burden.

OPINION: This month's decision by the European Parliament to allow gas projects — under strict conditions — to get support from the Just Transition Fund (JTF), the backbone of the €1 trillion ($1.18 trillion) European Green Deal, has raised the hackles of environmental groups. Using cash from the ...

Trump and Biden clash over oil industry in final debate

Which players picked up acreage in India's 11-block licensing round?