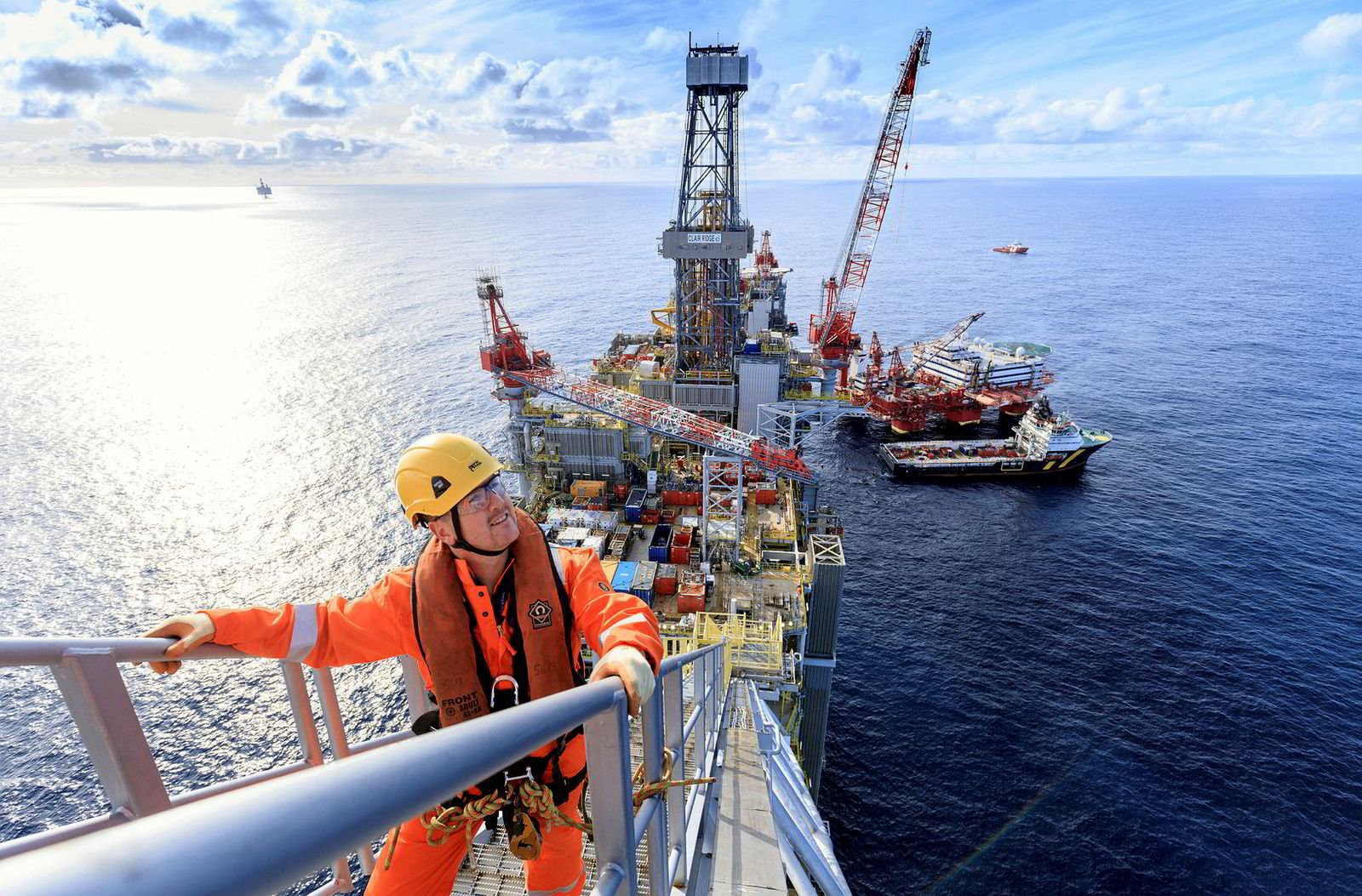 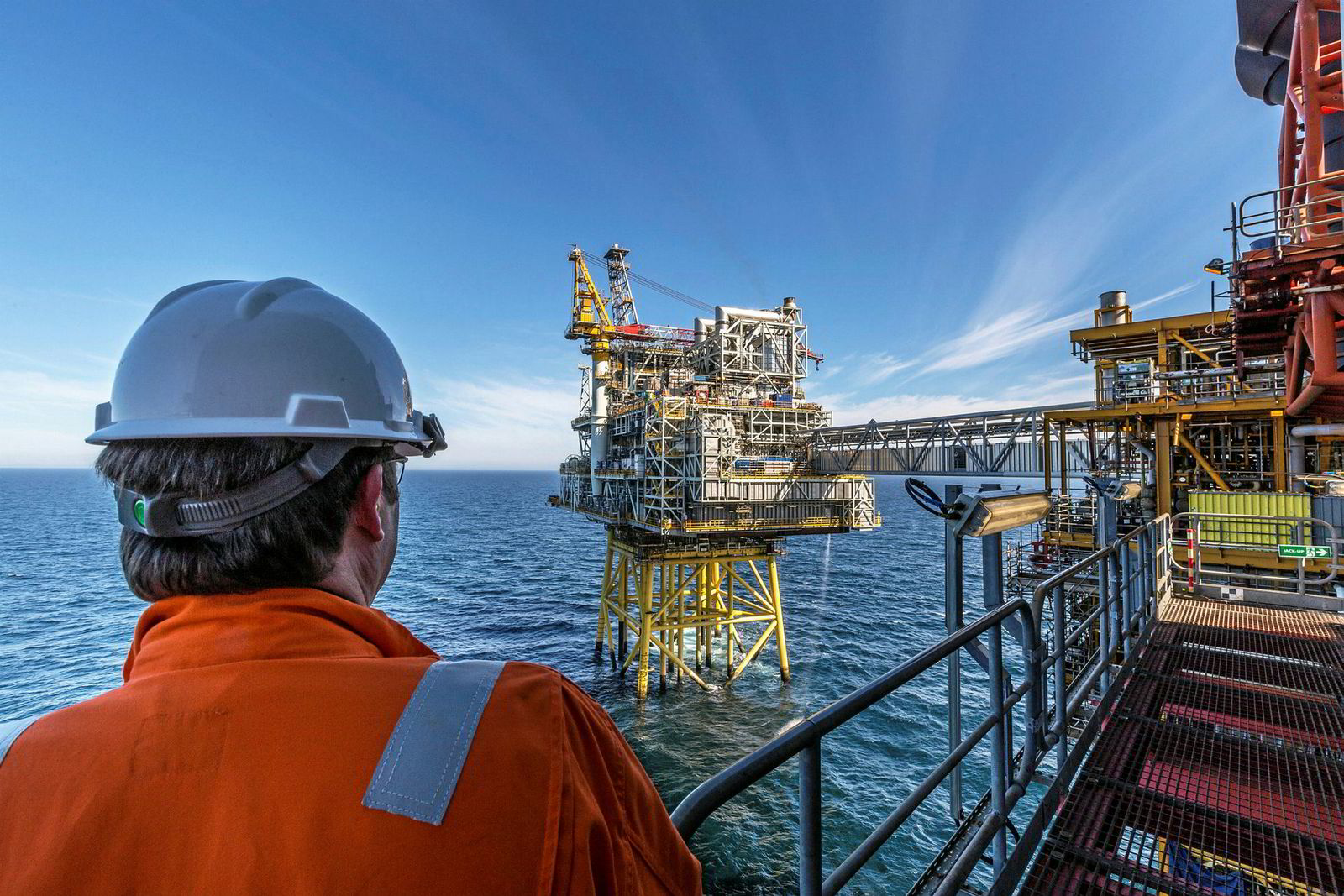 OPINION: Protecting jobs, skills and capabilities in the hard-hit North Sea oil and gas industry and its supply chain will be crucial if the UK is to fulfill its ambitions of transitioning to a low-carbon economy.

About 7500 jobs have been lost from the sector as a result of the fall in oil and gas prices and the Covid-19 pandemic, according to latest industry estimates.

It is still a long way short of the 30,000 jobs OGUK recently predicted could be lost if current conditions prevail.

But Michie warned more job losses are likely to come once UK government furlough schemes, introduced to safeguard jobs through the Covid-19 crisis, come to an end.

And it seems almost certain the crisis has a long way to run yet.

It is a deeply worrying time for all those whose livelihoods are being affected.

“This is very personal for people,” said Michie.

“We are a big international industry, but we're a very small community. And in certain parts of the country, certainly in the north-east of Scotland, we are feeling the impacts.

However, there are hopes that opportunity will spring from the crisis.

Michie insisted that the industry is even more intent in helping the UK grab this "once-in-a -generation opportunity" to achieve net-zero carbon emissions by 2050.

OGUK recently started formal talks with the UK government in the hope of securing a wide-ranging funding package — or "sector deal" — to support the industry.

John Underhill, chief scientist and professor at Heriot-Watt University, urged members of parliament on the Scottish Affairs Committee to redouble their efforts in trying to win government support for the sector deal, but called for it to have an expanded remit beyond oil and gas into the broader context of the low-carbon energy transition.

Underhill also pointed out how Covid has brought into sharp focus the importance of the expertise and skills that exist the North Sea industry.

“The concern is we're going to lose that and we're not going to be able to recruit the next generation to tackle it," he said.

“So I feel that there is a great opportunity.”

Colette Cohen, chief executive of the Aberdeen-based Oil & Gas Technology Centre, called for the UK to develop a clear energy strategy for the future.

“I think it needs to be a more integrated energy strategy that allows for the supply chain to really understand where their opportunity is and where should they be investing," said Cohen.

“Are we going to become a hydrogen economy? Are we going to use carbon sequestration? Is it just for our own industrial clusters? Are we planning on providing that for Europe? There's a lot of things that will make quite a difference.”

These are testing times but, with the right support, the jobs and skills that have supported the UK's carbon economy could be transferred into building its low-carbon economy.

Much rests on the next two or three years. There is no time to lose.

OPINION: Protecting jobs, skills and capabilities in the hard-hit North Sea oil and gas industry and its supply chain will be crucial if the UK is to fulfill its ambitions of transitioning to a low-carbon economy. About 7500 jobs have been lost from the sector as a result of the fall in oil and ga...

Shell preps Perdido ahead of new Gulf of Mexico storm