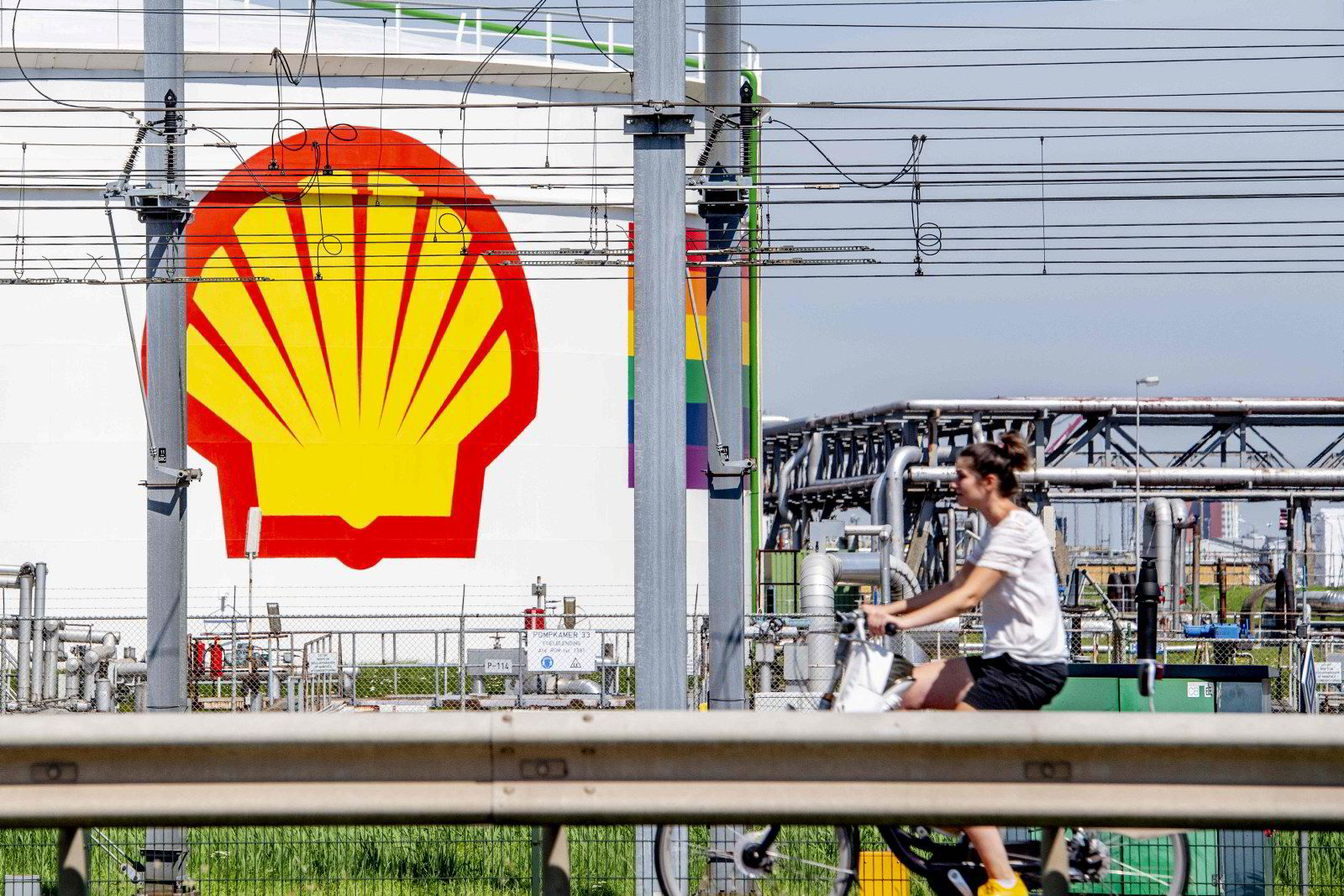 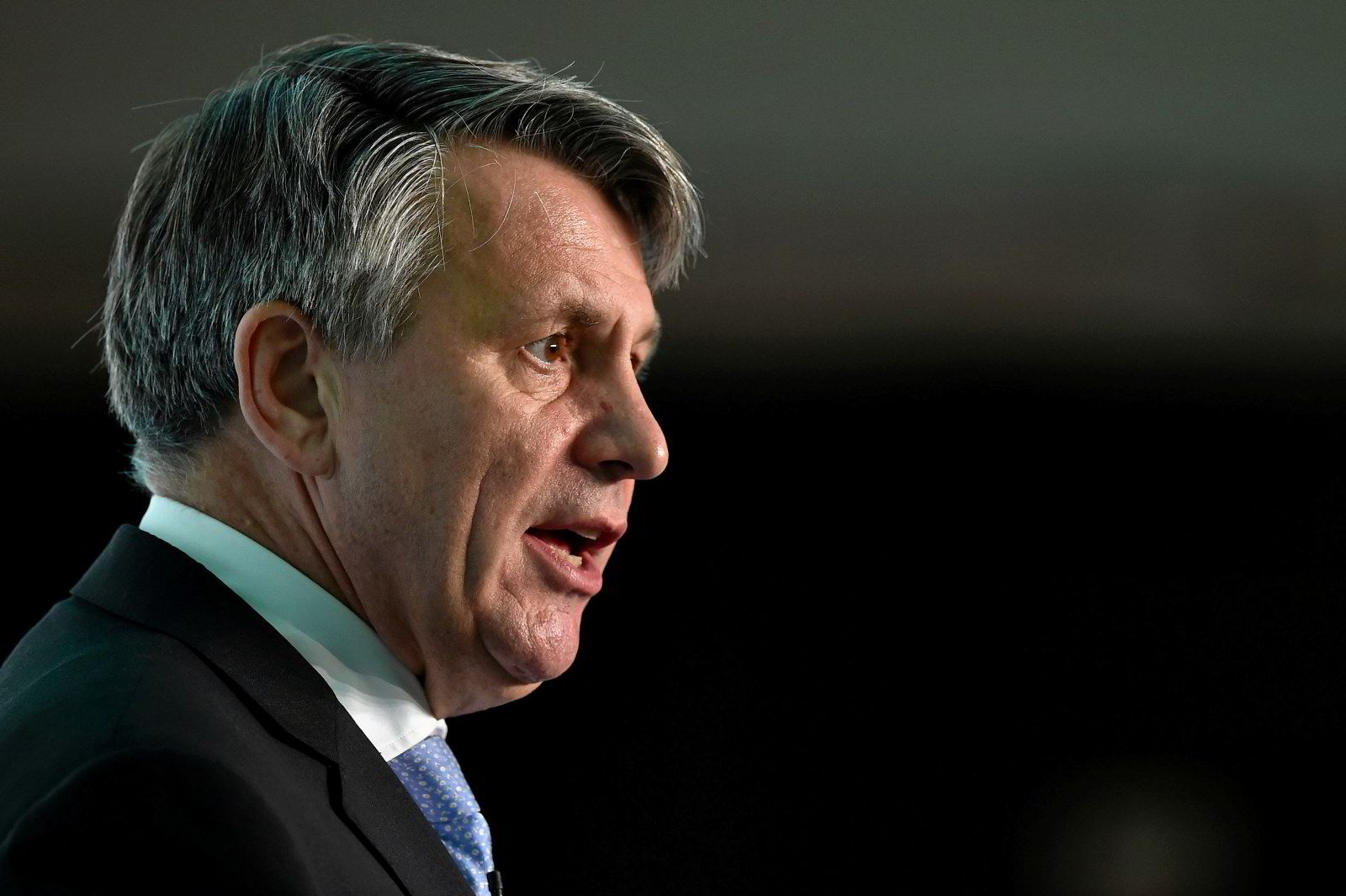 Electrolysis-based hydrogen plant will be able to produce 50,000 to 60,000 kilogrammes of green hydrogen per day

Anglo-Dutch supermajor Shell has signed a deal with Australian energy services provider Worley to build a 200-megawatt electrolysis-based hydrogen plant in the Netherlands.

The new facility for the Holland Hydrogen I project will be located at Tweede Maasvlakte in the port of Rotterdam and will be powered by renewable energy from an offshore wind farm that is under construction.

Worley said that, when complete, it will be "one of the largest commercial green hydrogen production facilities in the world".

The facility is set to be commissioned in 2023 and will be able to produce between 50,000 and 60,000 kilogrammes per day of green hydrogen.

This will be used to decarbonise Shell’s refinery in Pernis and support the industrial use of hydrogen in the heavy transportation industry, according to Worley.

A final investment decision on Holland Hydrogen I is expected to be made later this year.

Worley, under a contract signed earlier this week, will provide early engineering services, including integration with other assets such as offshore wind, pipelines, electrical grids and Shell’s Pernis refinery.

This work will be carried out from Worley’s offices in The Hague.

Shell is now developing a 759MW wind farm at Hollandse Kust Noord offshore the Netherlands through the CrossWind consortium with Eneco, which will come on stream in 2023 and be able produce at least 3.3 terrawatt hours of electricity per year.

Located some 18.5 kilometres off the Dutch west coast, the wind farm is made of 69 Siemens Gamesa 11MW turbines.

“We are very pleased to be supported by Worley for the engineering on Shell’s Holland Hydrogen I plant. We look forward to a collaborative working relationship with the Worley team,” said Lijs Groenendaal, business opportunity manager, renewables and energy solutions, Shell.

Worley chief executive Chris Ashton said: “We look forward to supporting Shell’s strategy to be a provider of net-zero emissions energy products and this project is an example of how Worley can help our customers achieve their goals and own purpose of delivering a more sustainable world.”

The award was made following a court decision last week ordering Shell, led by chief executive Ben van Beurden, to cut its emissions by 45% by 2030, putting pressure on the company to move faster than it had otherwise planned.