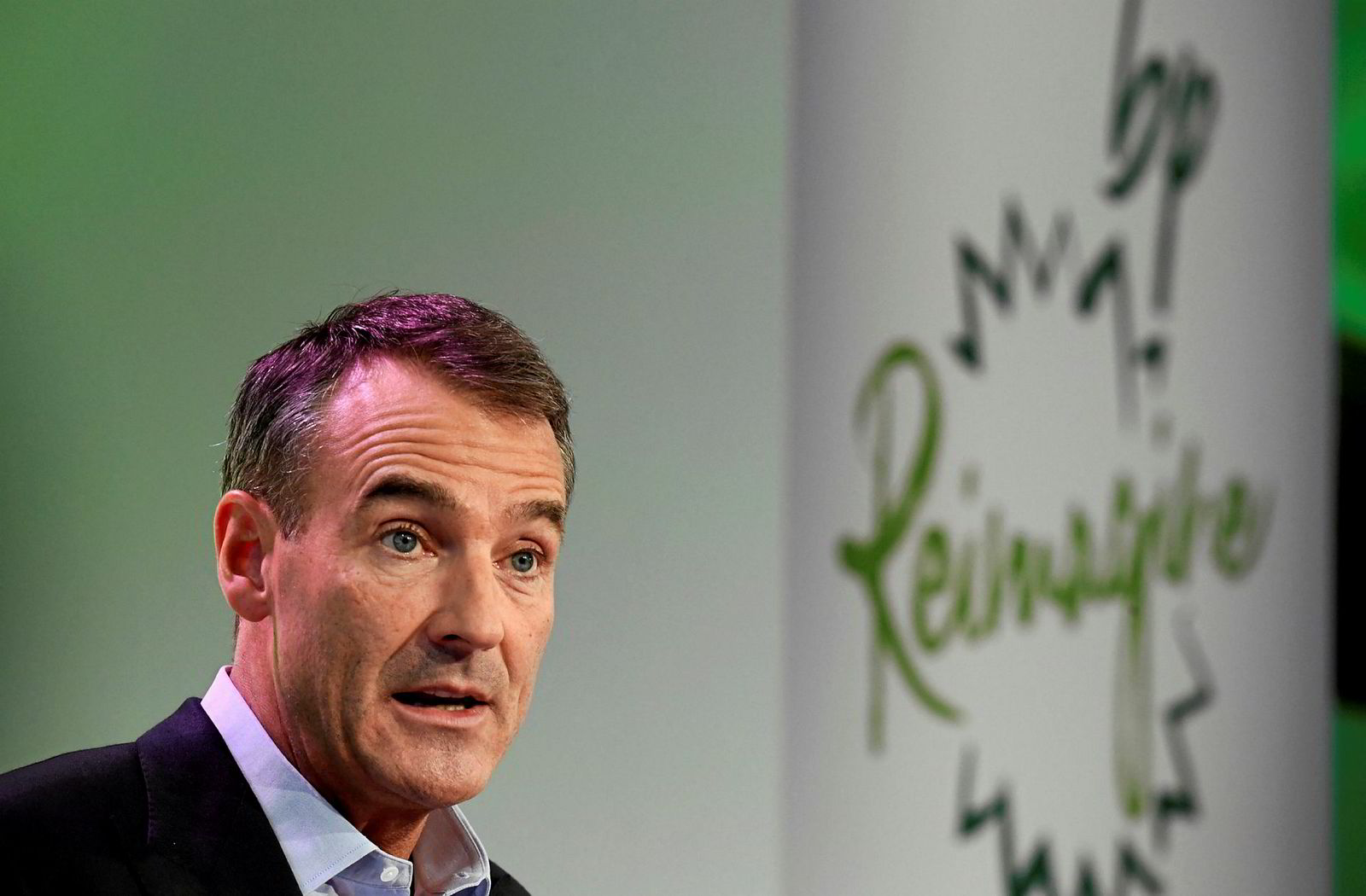 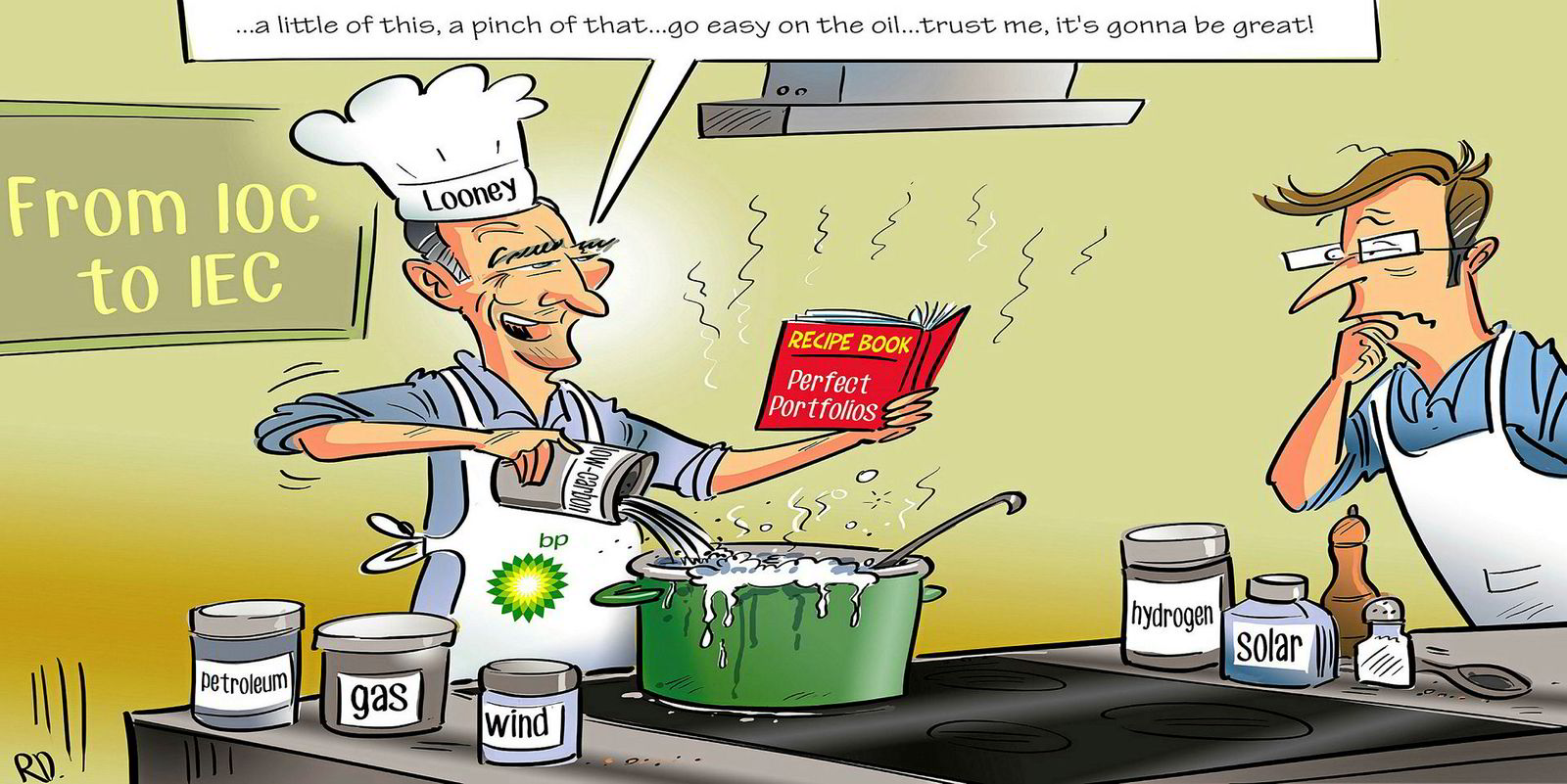 'The world's changing around us': BP presses reboot with radical swing to green

BP put itself firmly on the energy transition path this week by unveiling bold plans to transform the 110-year-old oil and gas giant into an "integrated energy company", winning cautious plaudits from usually critical climate campaigners.

The London-based supermajor announced plans to scale up activity in greener forms of energy by 2030, while also cutting dramatically its output of oil and gas.

“This is a truly transformational step as we seek to become a net-zero [emissions] company by 2050 or sooner,” said Bernard Looney, who took over as chief executive from Bob Dudley in February.