See all articles
Alert me about Environment 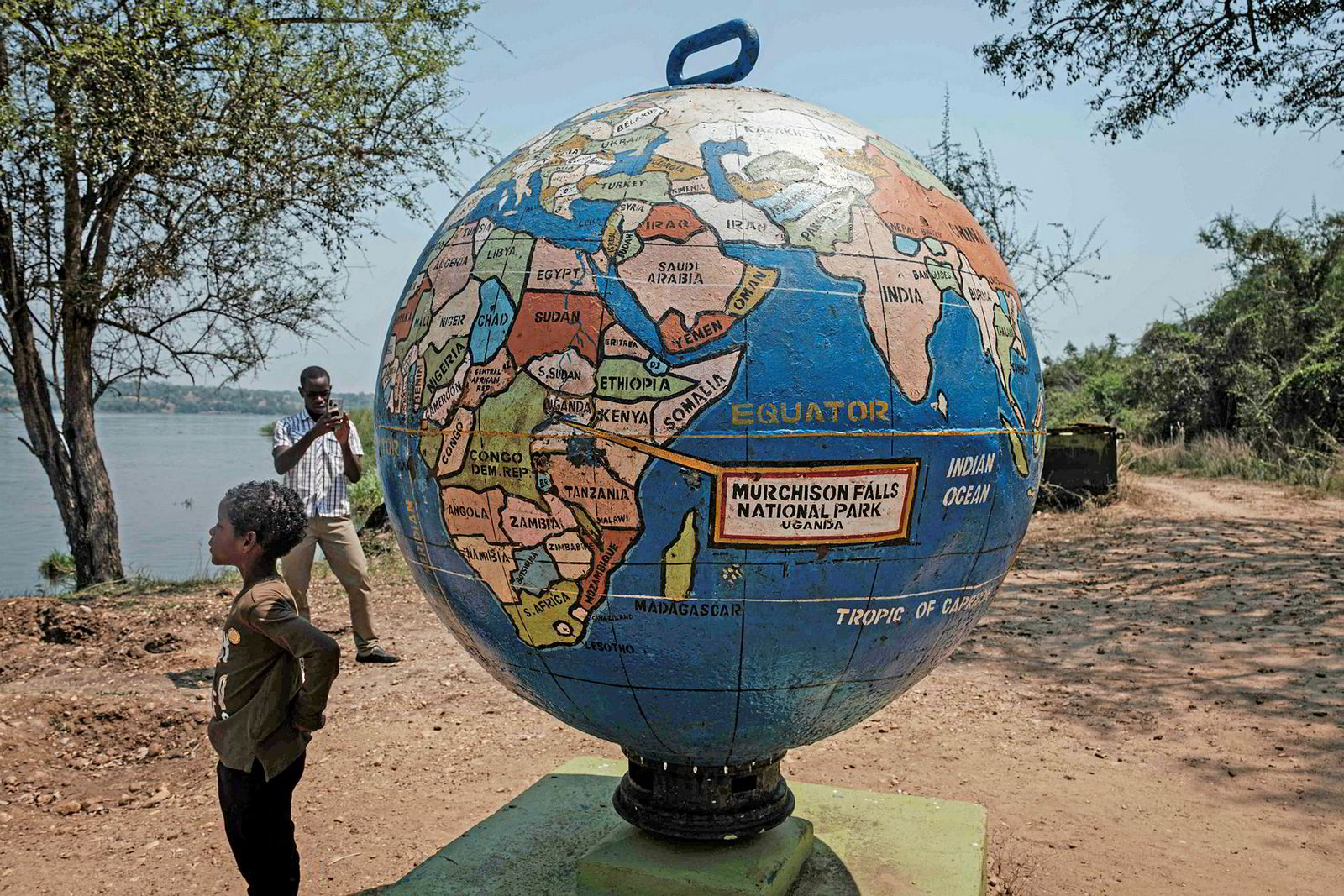 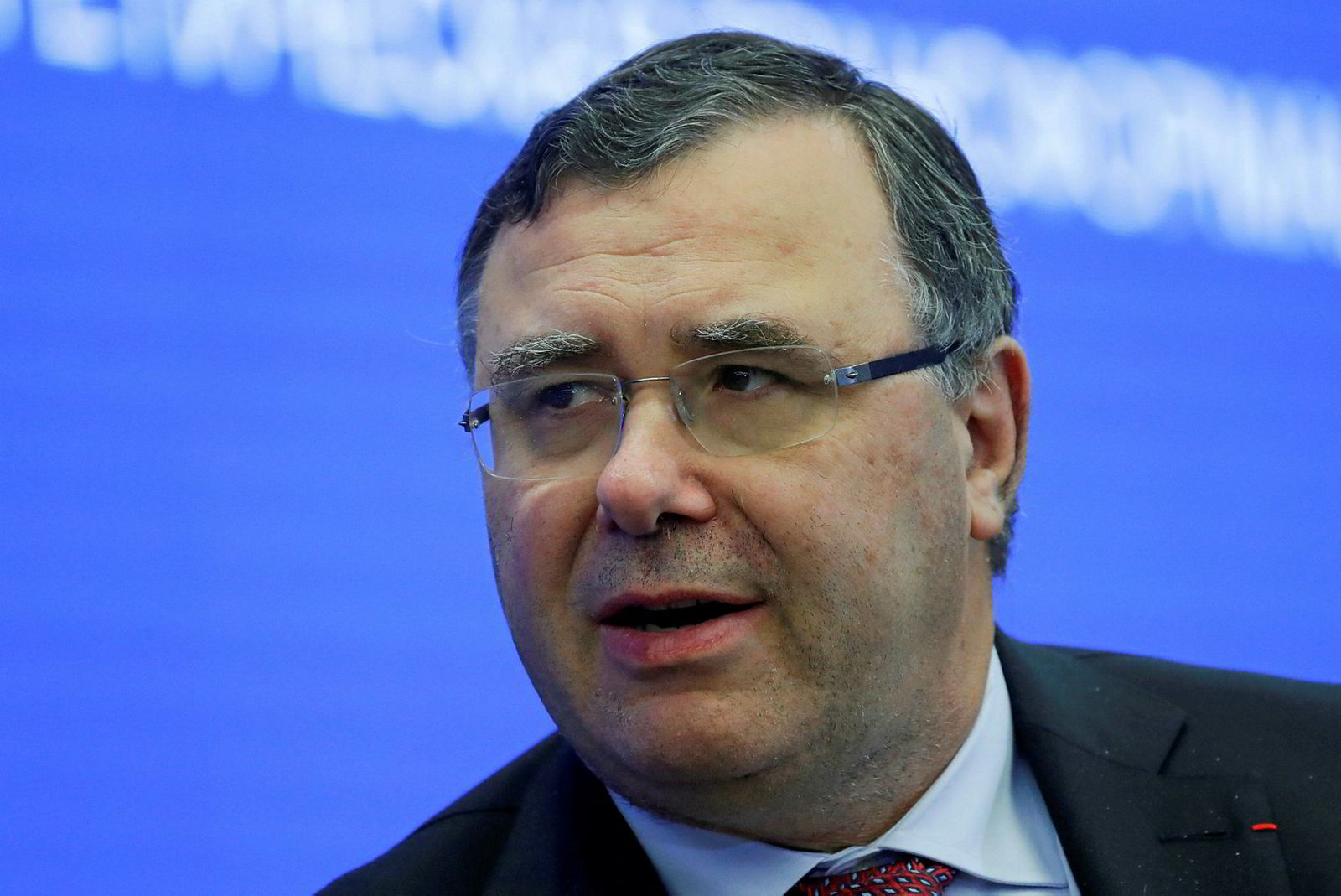 OPINION: Just as industry giants stand ready to bring major oil and gas projects in East Africa on stream, aiming to transform the fortunes of Uganda, Tanzania and Mozambique, environmentalists threaten to bring the huge developments to a shuddering halt.

Ten years ago, when Total and the China National Offshore Oil Corporation first bought into Uganda’s heavy oil dream, it was hard enough to strike a deal, as President Yoweri Museveni mistrusted Big Oil, arguing he needed time to get the legal framework right.

Industry watched the careful crafting and redrafting of policies and petroleum legislation, fact-finding missions to fellow African producers to gauge best practice and the emergence of aspirational local content regulations.

A long and sorry saga of frustrated farm-out transactions, quarrels over capital gains tax and indigenous participation ended last month when Total finally signed a host government agreement in Kampala, with another fast-tracked in Tanzania.

At stake is a final investment decision — expected later this year — to launch the Albertine Graben field development and the East Africa Crude Oil Pipeline (EACOP) to take production to the Tanzanian port of Tanga, sparking $16 billion-worth of investment.

Tanzania took longer than Uganda to emerge from slumber and companies even now struggle to make out an investor-friendly face, with President John Magufuli loath to back down on retroactive contract renegotiation. But a deal has at least been hatched to make EACOP a reality.

Enter Paris-based campaign group Survie and the French chapter of Friends of the Earth, which are looking to kybosh the whole plan — and aim to persuade the judiciary to back them up.

Citing environmental and human rights investigators, they tell a story of physical intimidation of protesters, harassment of civil society, communities cheated of compensation by opportunist fraudsters, entire ecosystems endangered and wildlife on the run.

Total has defended its record while also having to deflect accusations from Friends of the Earth London, which is concurrently attempting to derail the company’s $23 billion Mozambique liquefied natural gas project, alleging similar breaches and inadequate due diligence.

UK Export Finance should withdraw, they say, from a $1 billion commitment to shore up finance for the gas mega-project that the activists claim will leave the UK open to charges of “climate hypocrisy” and tie taxpayers’ money to a polluting project that flouts official guidelines.

But like its northern neighbours, Mozambique, too, has a right to light, the right to use fossil fuels to drive industrial development as others have done — and gas is seen in many quarters as ideal for Africa’s energy transition.

Although roundly criticised for fiscal overreach and for imposing ambitious local content provisions on a squeezed industry, Maputo has finally come to understand the urgency of lifting resources out of the ground — or seabed — and into state coffers.

Environmentalists are right to hold industry players and host nations to account for their actions when it comes to developing oil and gas resources.

But with proper safeguards, exporting LNG from Mozambique’s abundant gas reserves or waxy oil from Uganda can only add value to these economies.