See all articles
Alert me about Exclusive 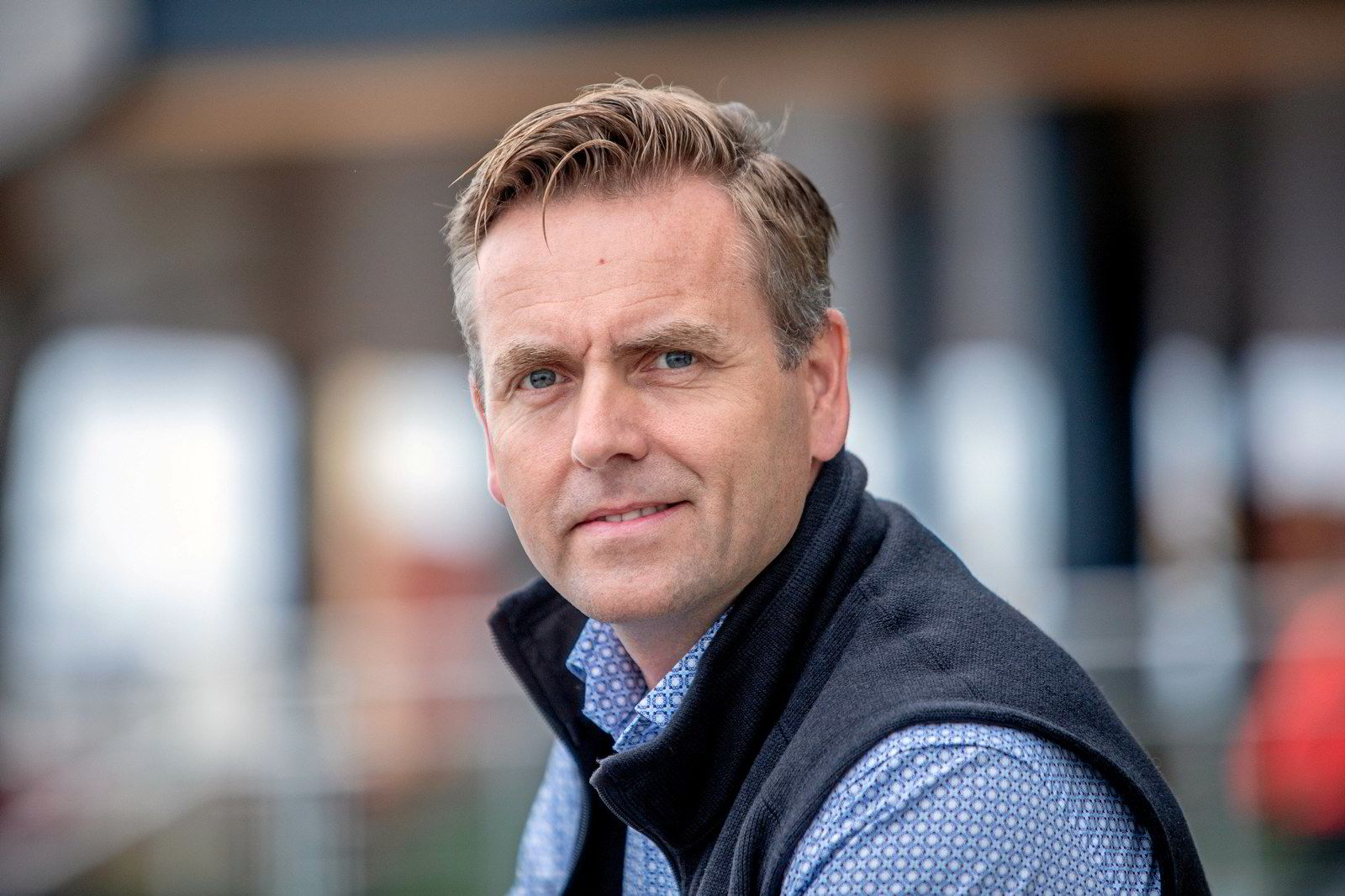 Chinese yard in one-on-one discussions after Cosco bows out

Chinese yard CIMC Raffles is in the final stage of negotiations with Okea for a contract to deliver a novel floating production, storage and offloading vessel for the Norwegian company's Vette project in the North Sea — but funding could hit a snag before it moves forward.

Contracting sources said another Chinese yard, Cosco Shipping Heavy Industry has decided to drop out of discussions with Okea, partly due to project financing challenges.

CIMC Raffles is now the sole contender for the FPSO prize, and it has already completed the initial engineering for the floater with an unusual shape — a pentagon-shaped hull.