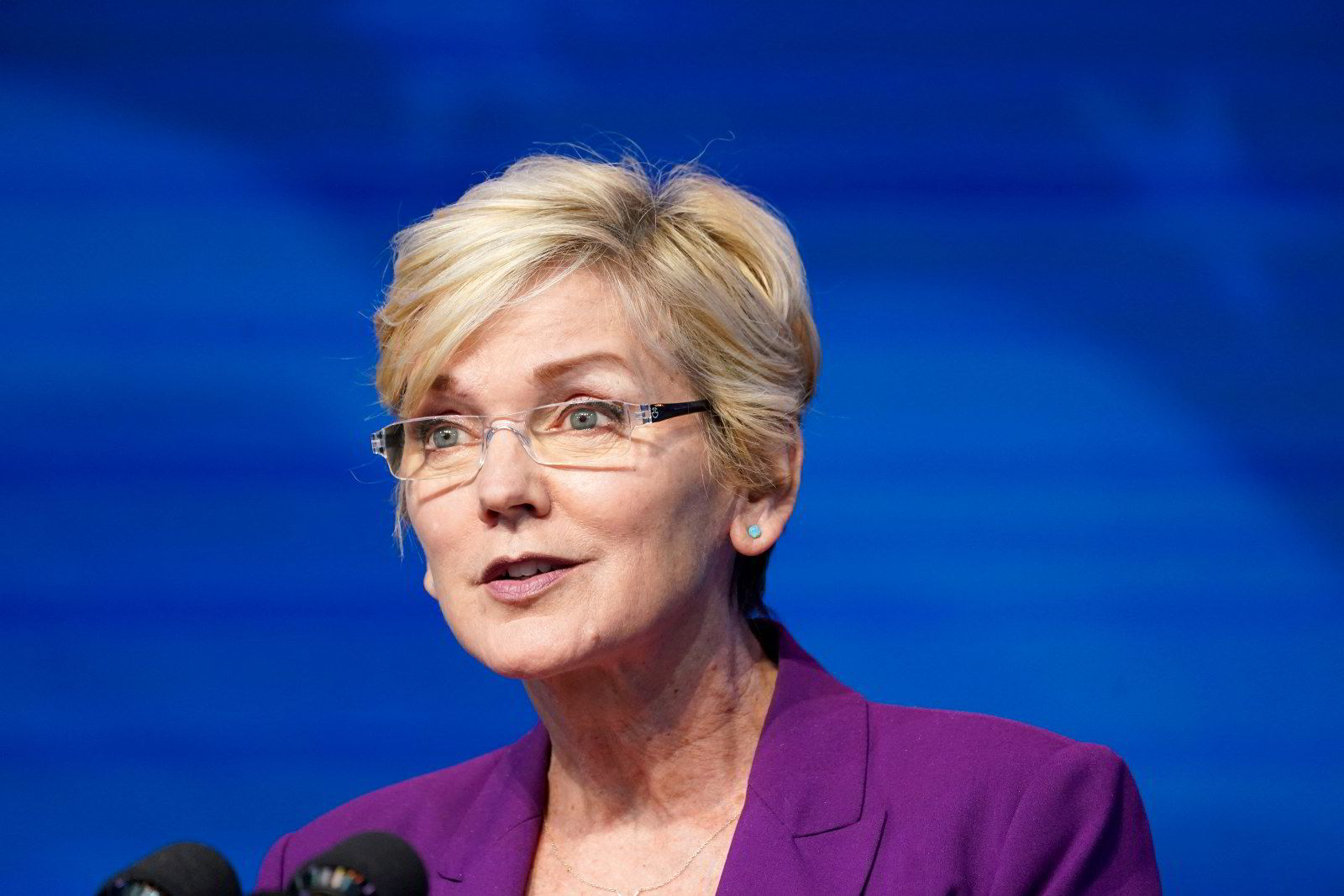 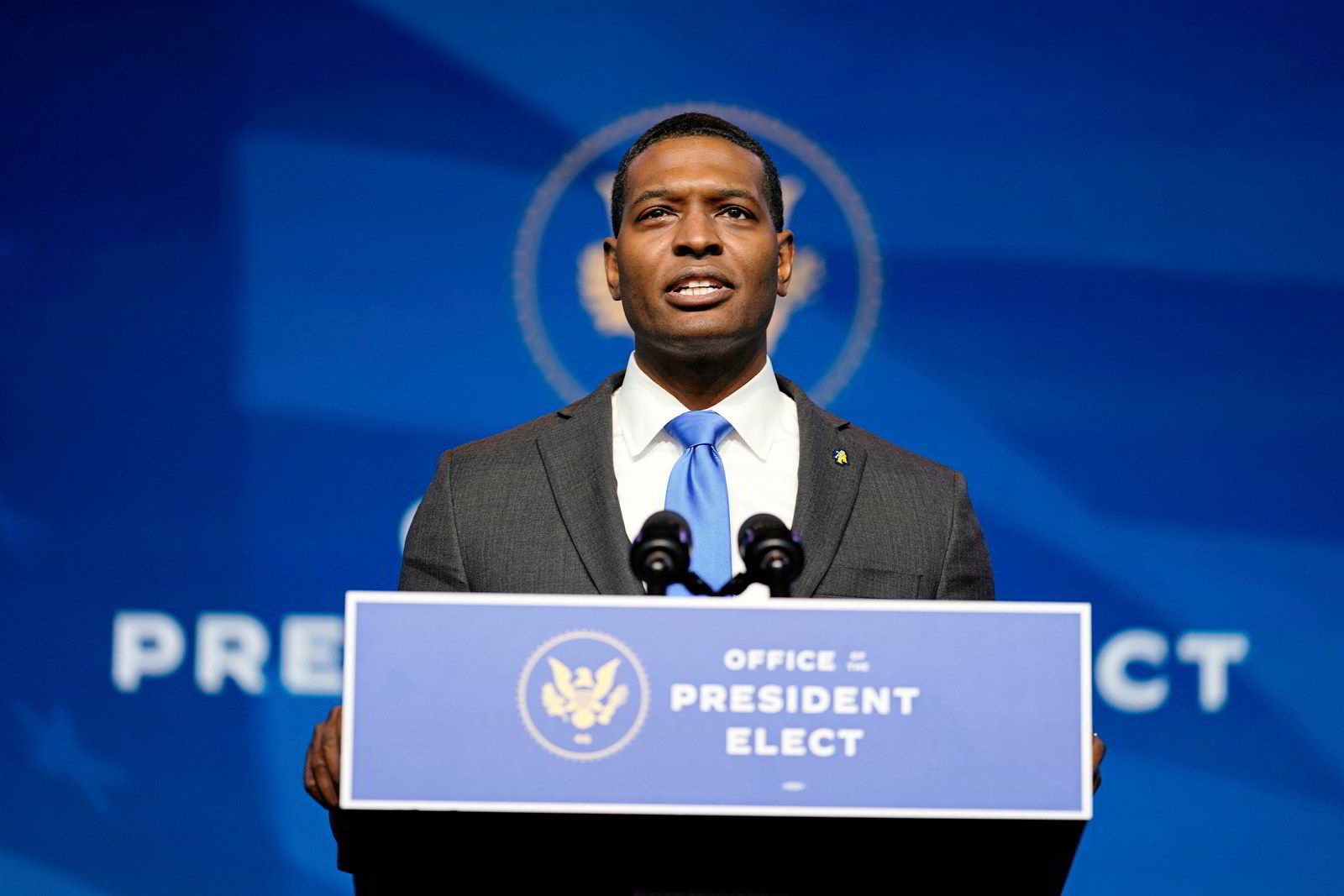 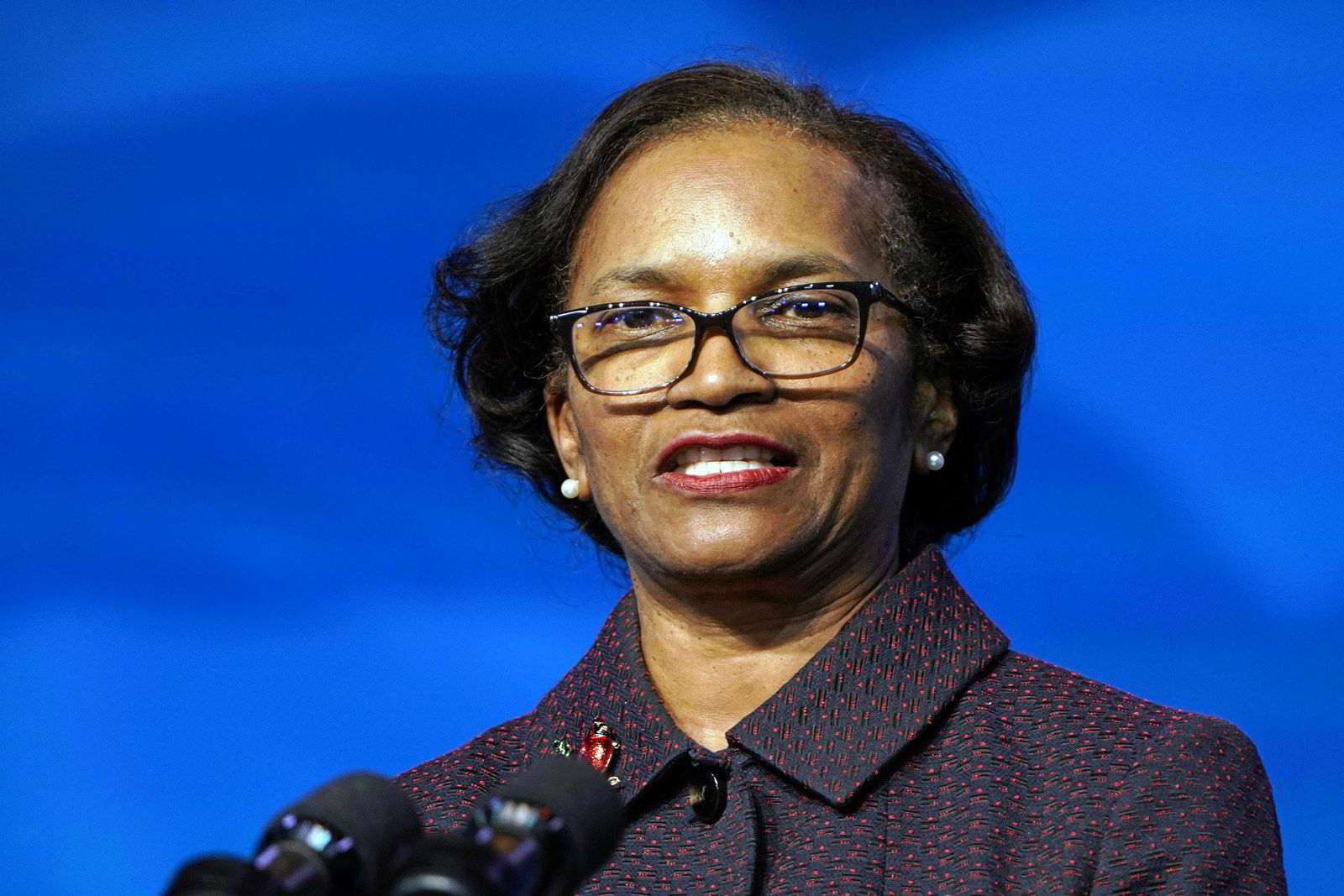 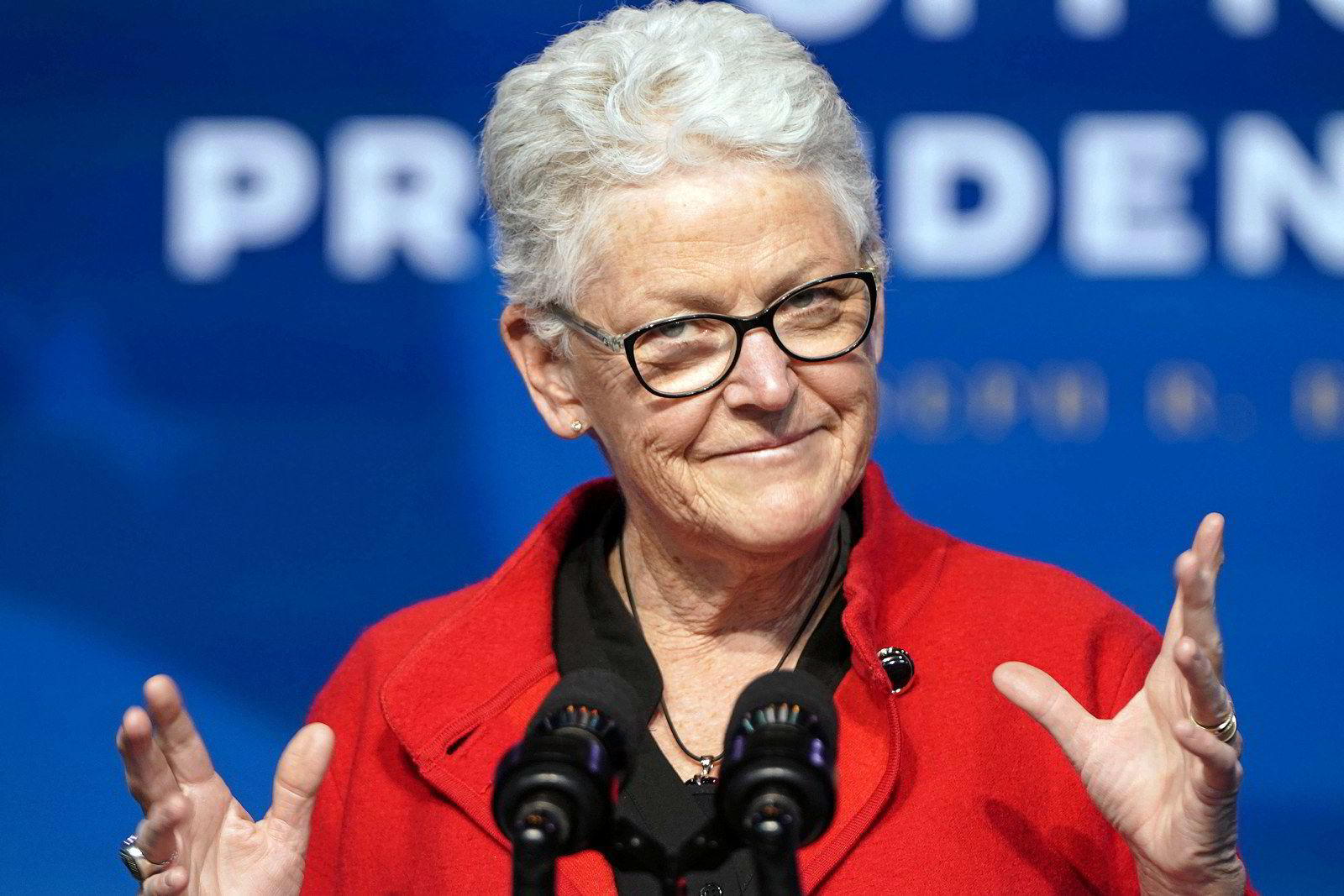 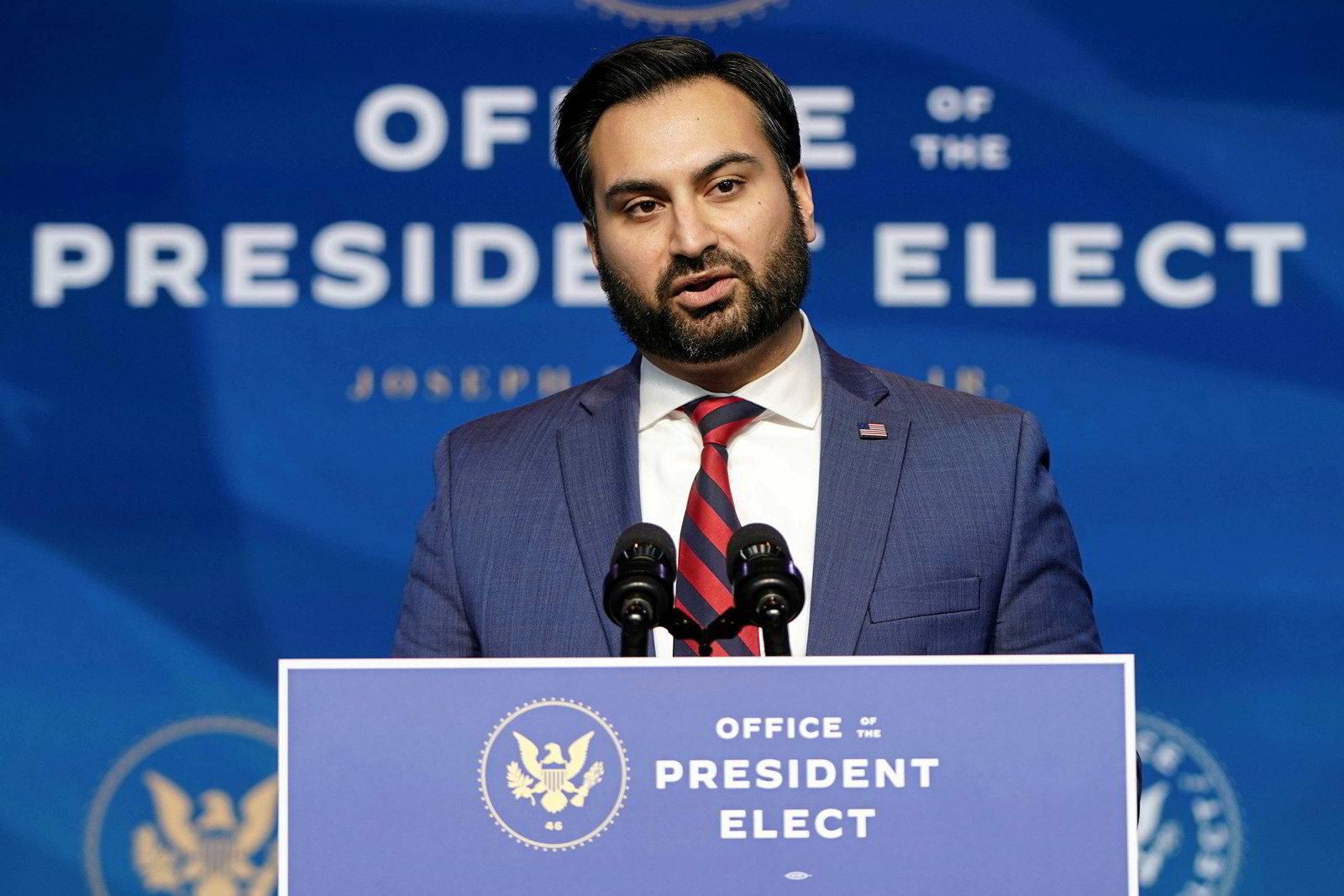 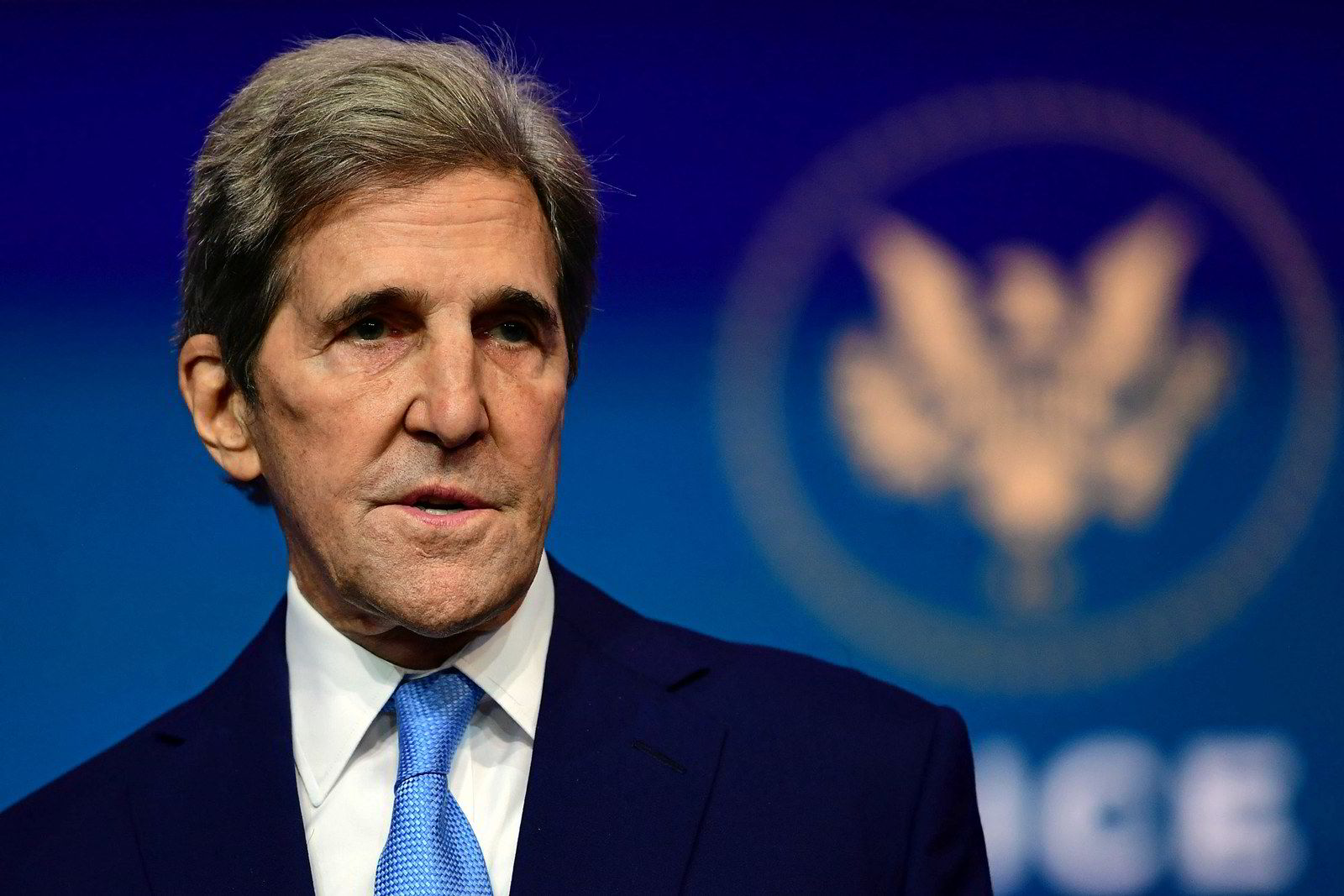 The climate team that US President-elect Joe Biden has assembled to advance his administration’s energy policies signals a sharp break with the past four years, with a renewed focus on low-carbon strategies and environmental justice.

The team includes current and former political officeholders, as well as some veterans of the administration of former president Barack Obama.

The nominees also include several firsts.

Michael Regan, secretary of North Carolina’s Department of Environmental Quality, is the choice to serve as administrator of the Environmental Protection Agency (EPA), which will play a significant role in advancing the administration’s ambitious climate agenda.

If approved, Regan will be the first black man to lead the EPA, which under President Donald Trump rolled back environmental protections and, critics say, sidelined the agency's scientists.

Brenda Mallory, director of regulatory policy at the Southern Environmental Law Center, will be the first African-American chair of the Council on Environmental Quality, where she was a general counsel during the Obama administration.

Gina McCarthy, who was EPA administrator under Obama, will be the first-ever national climate advisor and head of the new White House Office of Domestic Climate Policy. Her deputy will be longtime Biden adviser Ali Zaidi.

McCarthy’s role will be a domestic complement to that of former secretary of state John Kerry, whom Biden tapped to be the country’s first special presidential envoy on climate change.

The nominees for the cabinet-level positions that complete the climate team are Jennifer Granholm, a former two-term governor of Michigan picked to lead the Department of Energy, and Deb Haaland, chosen to be secretary of the Department of the Interior.

Granholm promoted clean energy initiatives as governor during Michigan’s difficult recovery from the 2008 financial crisis. A native of British Columbia, in western Canada, she was governor in 2010 when a cross-border pipeline operated by Alberta-based Enbridge was ruptured, spilling oil into the Kalamazoo River.

Granholm is an advocate for vehicle electrification and a vocal opponent of the Keystone XL pipeline project. Her nomination reinforces the incoming administration's non-fossil fuel direction.

Haaland, recently elected to a second term as US Representative from New Mexico, will be the first Native American to serve at cabinet level and the first to head the Interior Department, if approved.

Haaland has been a strong environmental advocate but has acknowledged the importance of oil and gas to the New Mexico economy.

Her nomination could face headwinds in Senate confirmation hearings, where Republicans will probably grill her over her support for protesters opposing the Dakota Access Pipeline at North Dakota’s Standing Rock Reservation in 2016.

Her activism is cheered by supporters, however, who see her nomination as an opportunity “to change the direction of a department that has often found its stewardship of public lands and waters challenged by politically empowered interest groups”, as a recently published paper from the Brookings Institute research organisation states.

How Haaland manages the disparate missions and competing interests in the sprawling department will face scrutiny from all sides.

However, he warned: “We will also be watching closely to ensure that the incoming administration keeps president-elect Biden’s campaign promises to the energy workforce and protects the millions of jobs supported by our industry in states like New Mexico, Ohio, Pennsylvania and across the country.”

In a New York Times opinion piece, freelance journalist Claudia Lawrence insisted that Native Americans, understandably jubilant over Haaland’s nomination, will also be watching closely, with many expecting Haaland to “be our warrior, righting centuries of federal wrongs against our people and our tribes” from her post in the Interior Department, which includes the Bureau of Indian Affairs.

Haaland will need “to calibrate a delicate balance between her populist identity as a champion of Native rights and tribal sovereignty and her new role defending the interests of the federal system”, Lawrence wrote.

In remarks prepared for her nomination, Haaland appeared to have begun the calibration.

“The president-elect’s goals are driven by justice and empowering communities who have shouldered the burdens of environmental negligence," she said.

"And we will ensure that the decisions at Interior will once again be driven by science.”