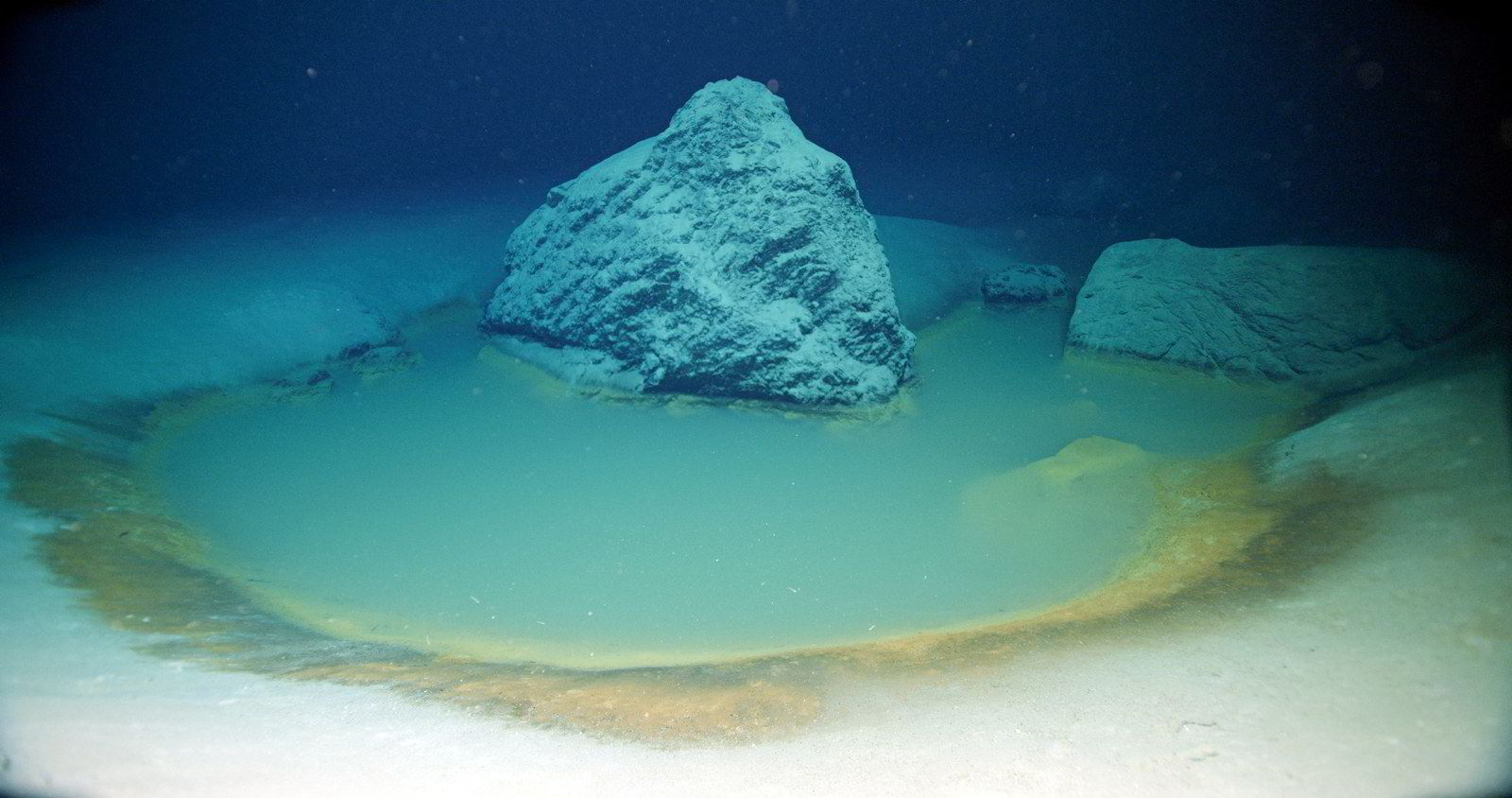 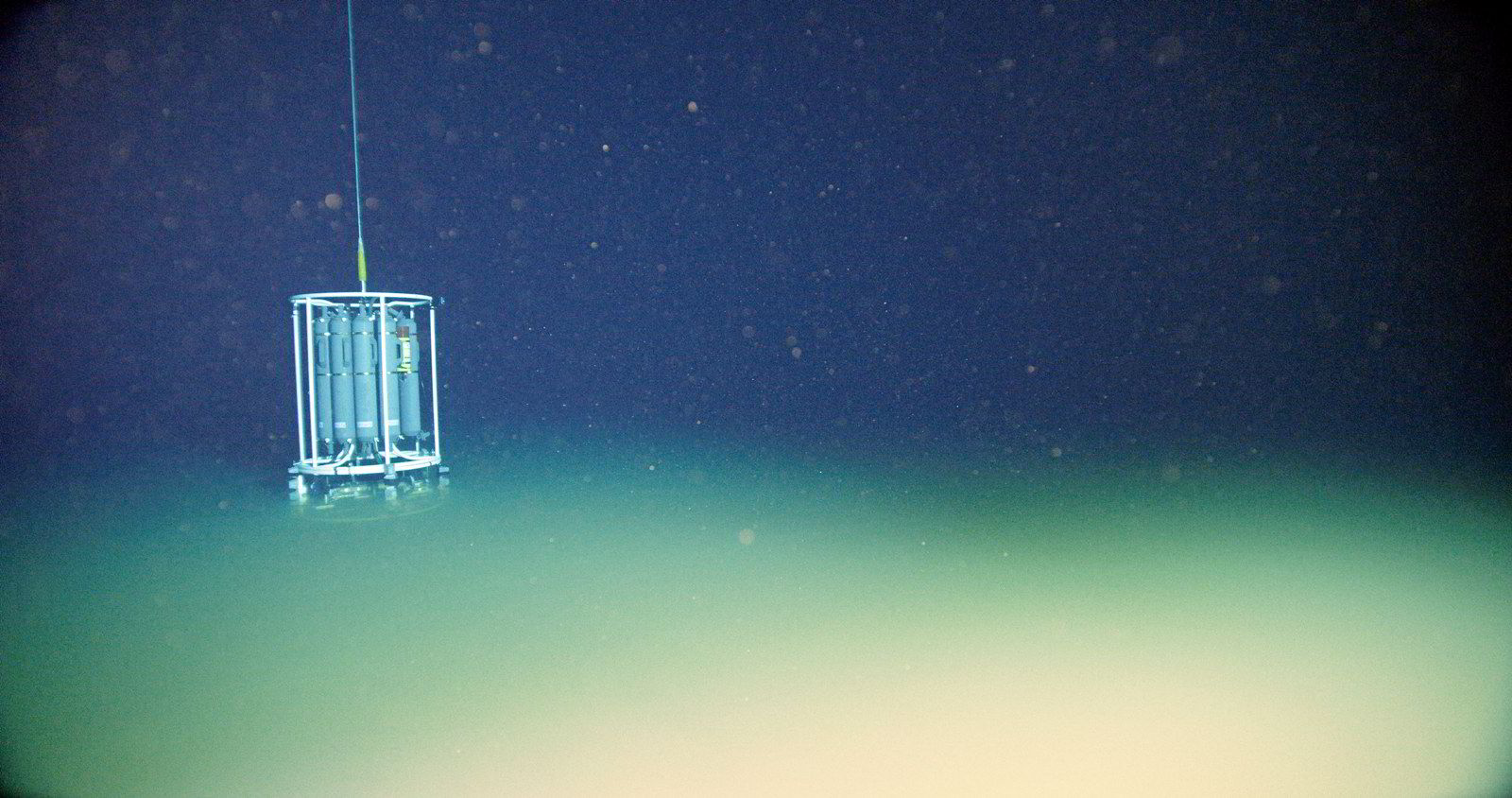 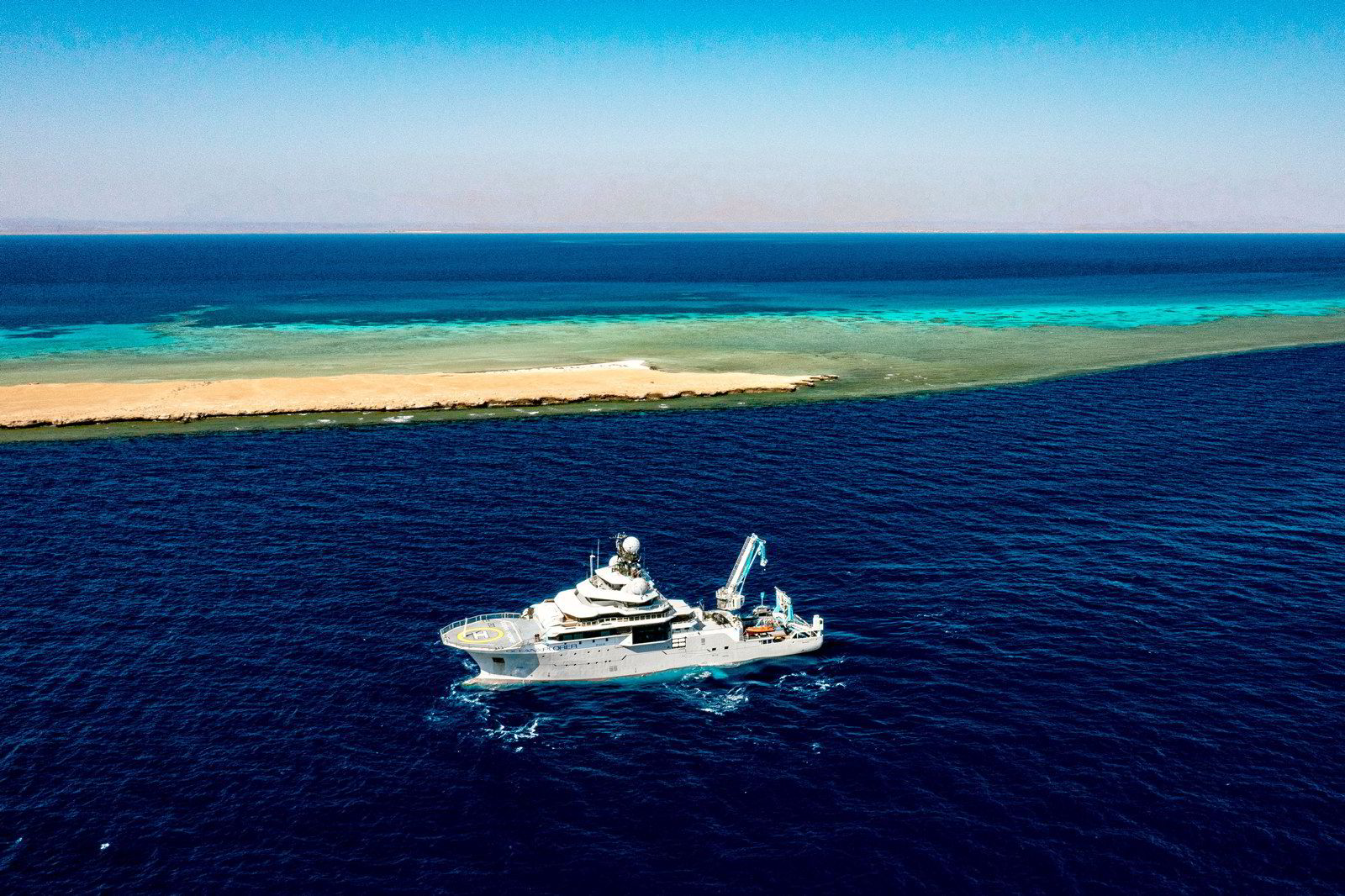 Deep-sea brine pools are accumulations of very salty water, “underwater lakes” that form in seabed depressions to create “one of the most extreme habitable environments on Earth, perhaps offering clues to first life on our planet, and guiding the search for life beyond it”, according to a scientific paper on the find published in the journal Nature Communications.

The Gulf of Mexico, Mediterranean Sea and Red Sea are the only bodies of water known to host brine pools, which can range in size from several square metres to a few square kilometres.

The UM team is part of an expedition by OceanX, which has been conducting scientific work in the Red Sea using the OceanXplorer marine research vessel. OceanXplorer carries a pair of Triton submersible vehicles depth-rated to 1000 metres and the Argus ROV, which can operate in depths up to 6000 metres.

The brine pools — one large pool about 10,000 square metres in area and three small pools of less than 10 square metres — lie 1770 metres below the sea surface and were the first to be spotted in the Gulf of Aqaba.

“We were very lucky,” said Sam Purkis, professor and chair of the UM Department of Marine Geosciences. “The discovery came in the last five minutes of the 10-hour ROV dive that we could dedicate to this project.”

Despite their extreme salinity and complete lack of oxygen, brine pools teem with “extremophile microbes...(that) can yield bioactive molecules with therapeutic potential, including antibacterial and anticancer properties”, the paper said.

A video documenting the discovery shows Purkis and his team marvelling at the sight of the large pool — and how close they came to missing it.

“We were close to giving up,” Purkis says in a voiceover. “And it just goes to show, if you’re at the bottom of the sea and you’ve got 15 minutes left, push on...you never know what’s around the corner.”

OceanX has been conducting research in the Red Sea since February this year, carrying out habitat characterisations, biodiversity inventory and extensive mapping.