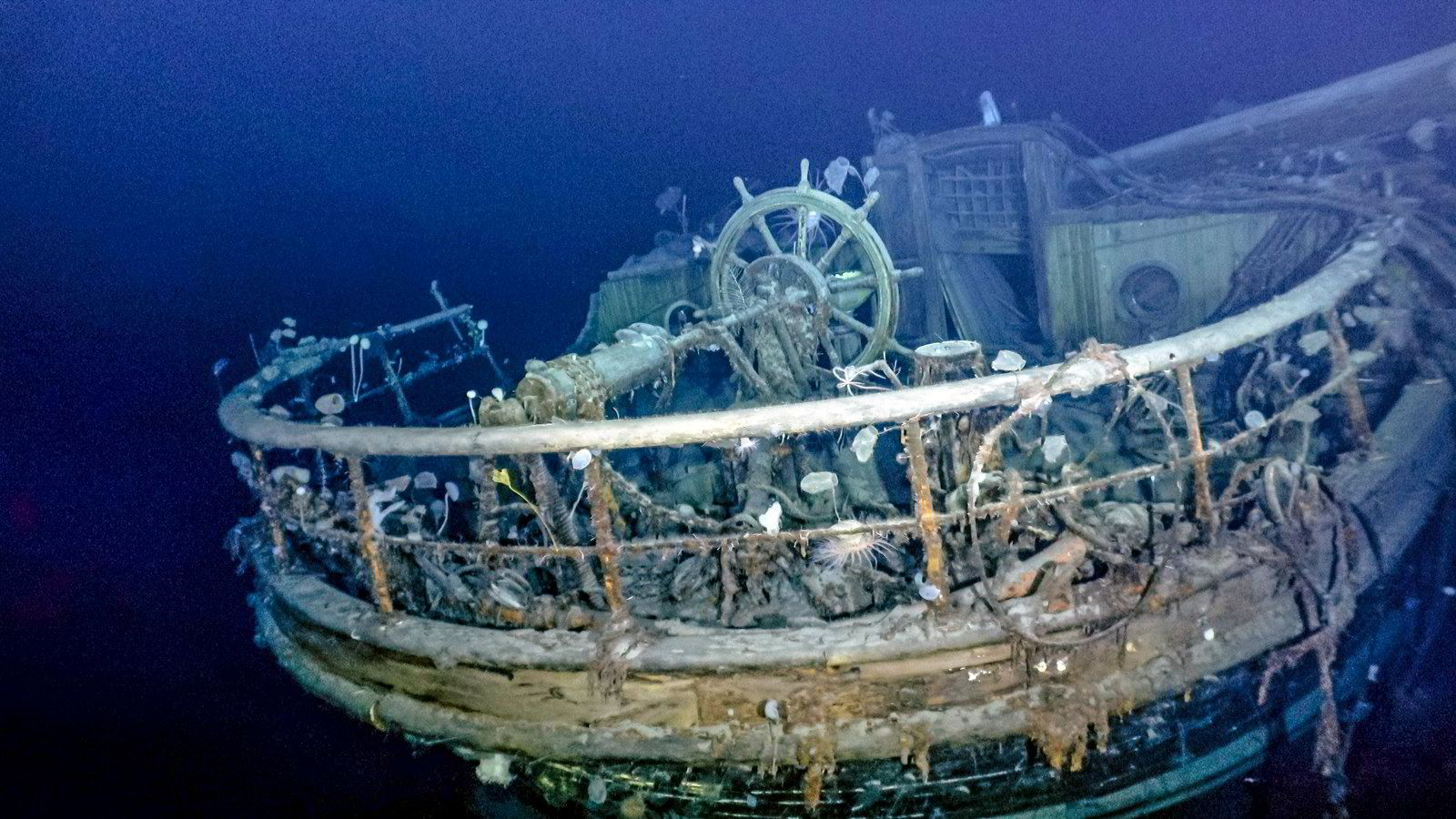 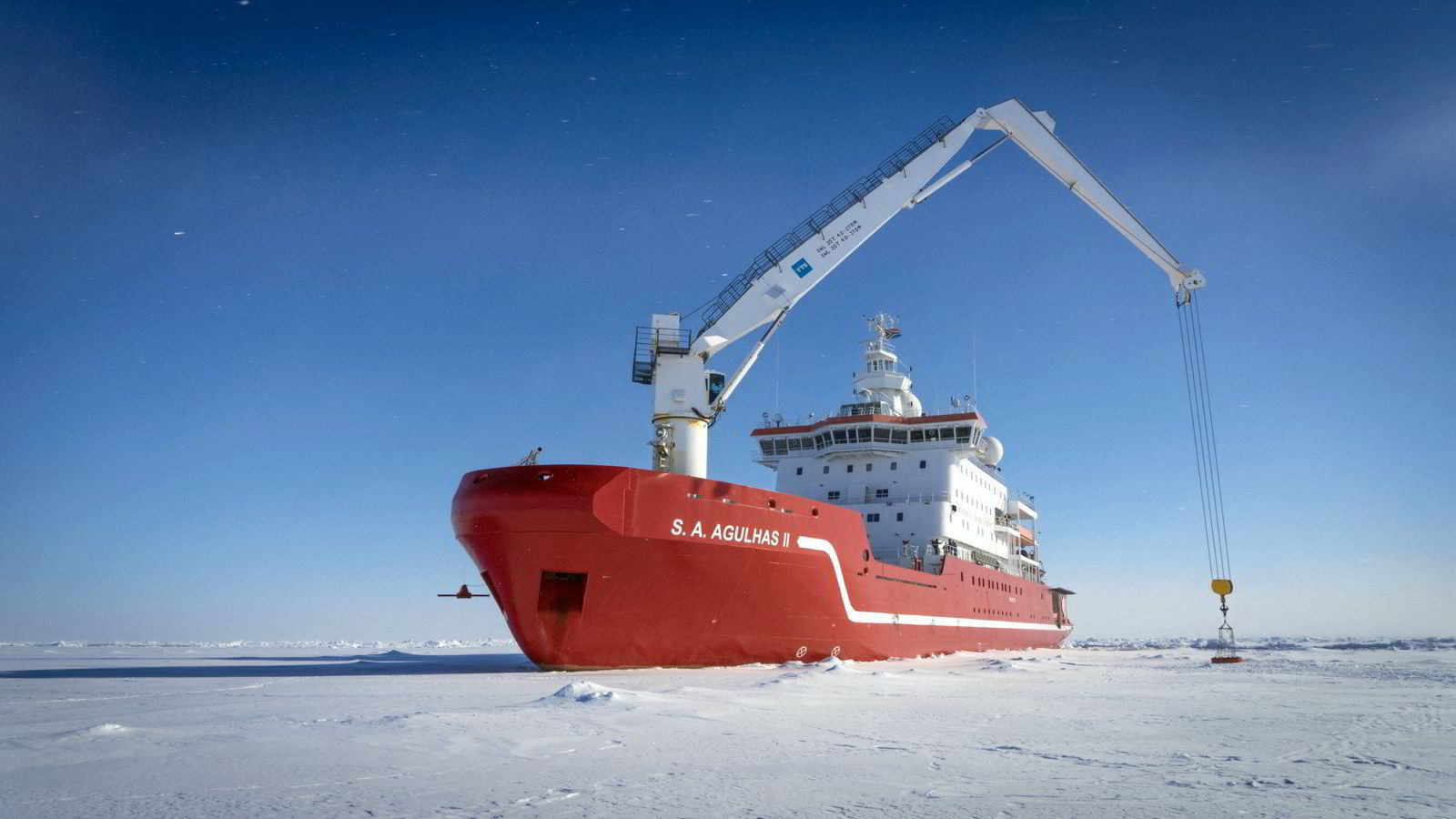 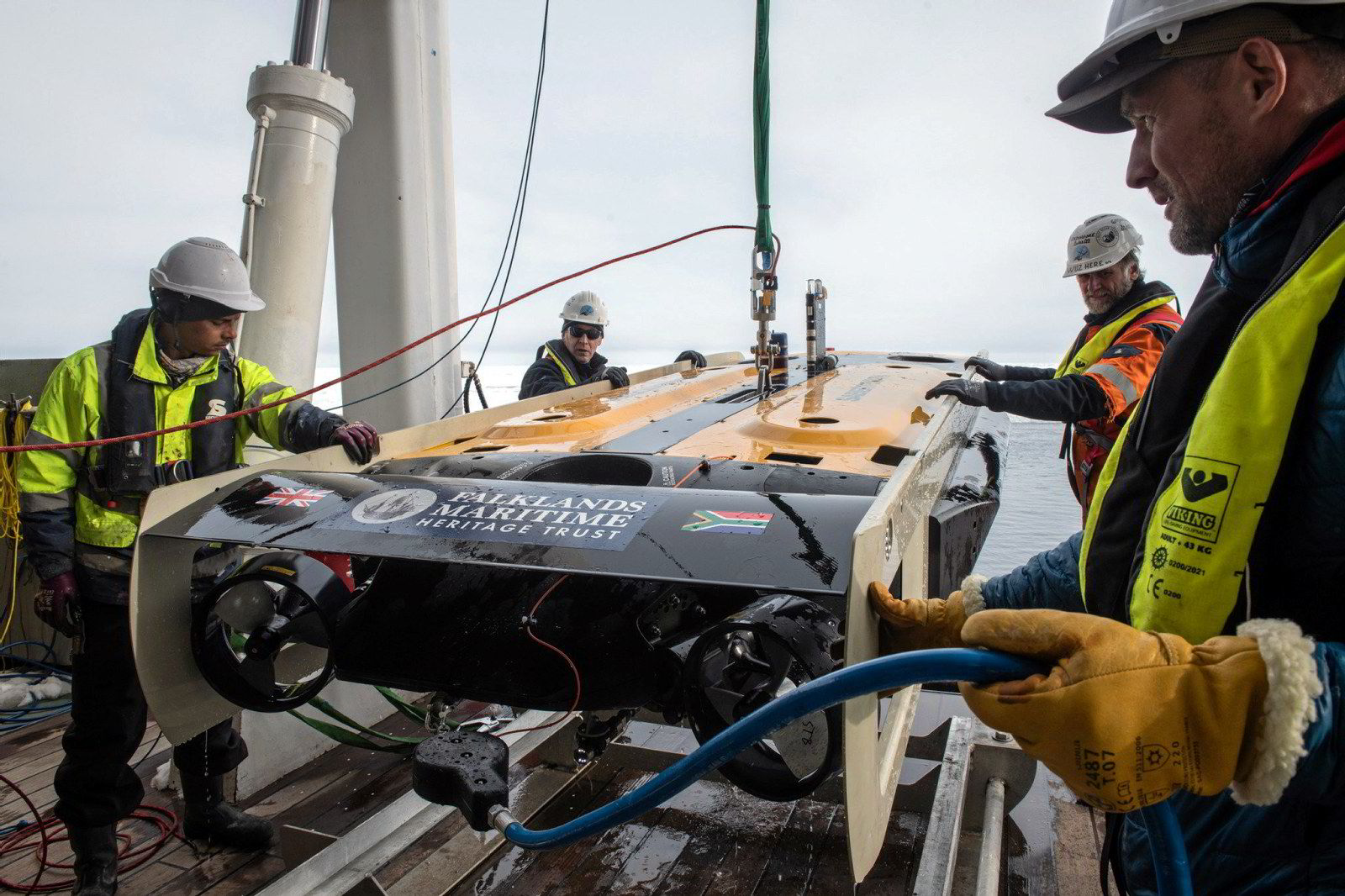 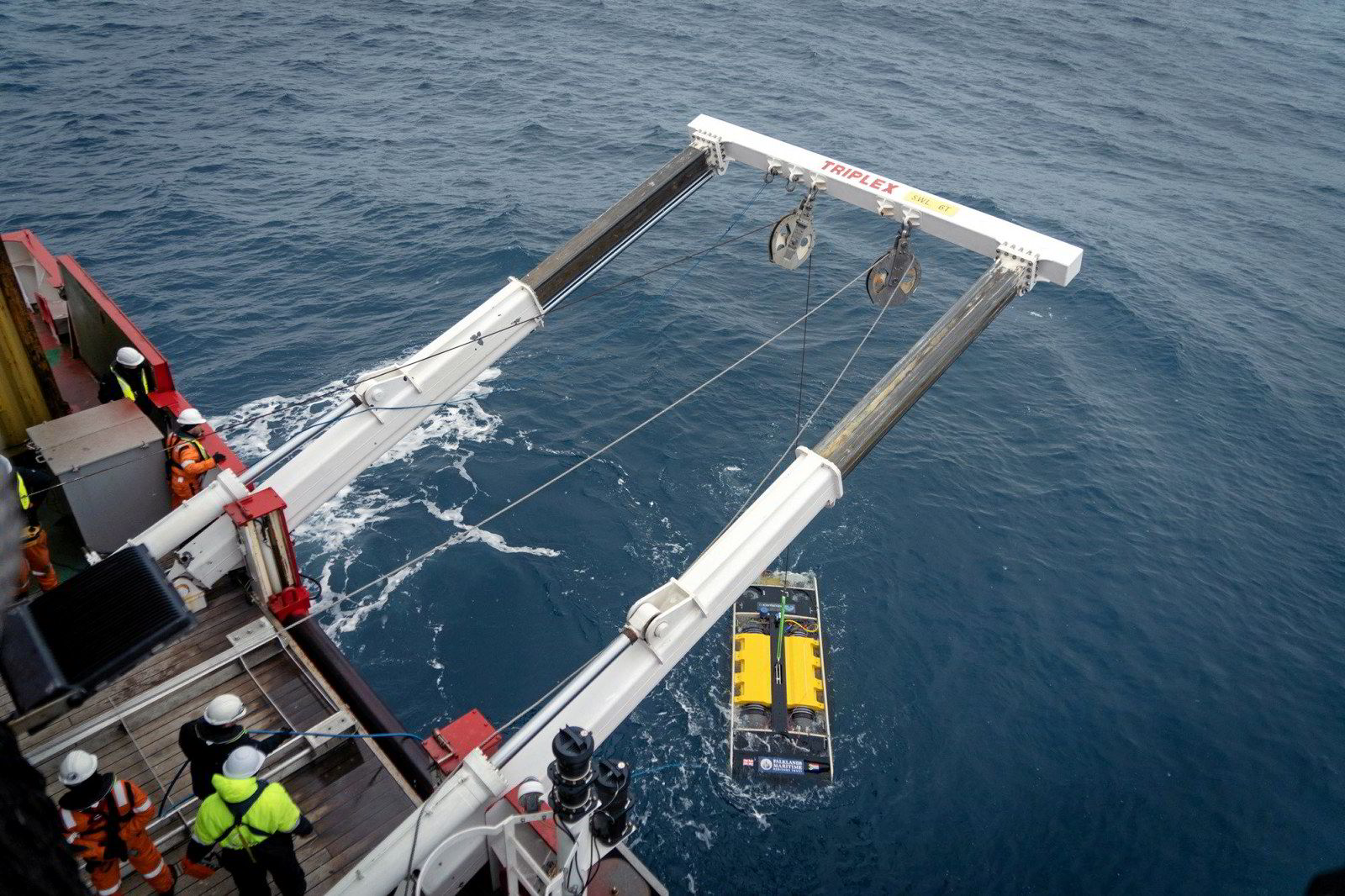 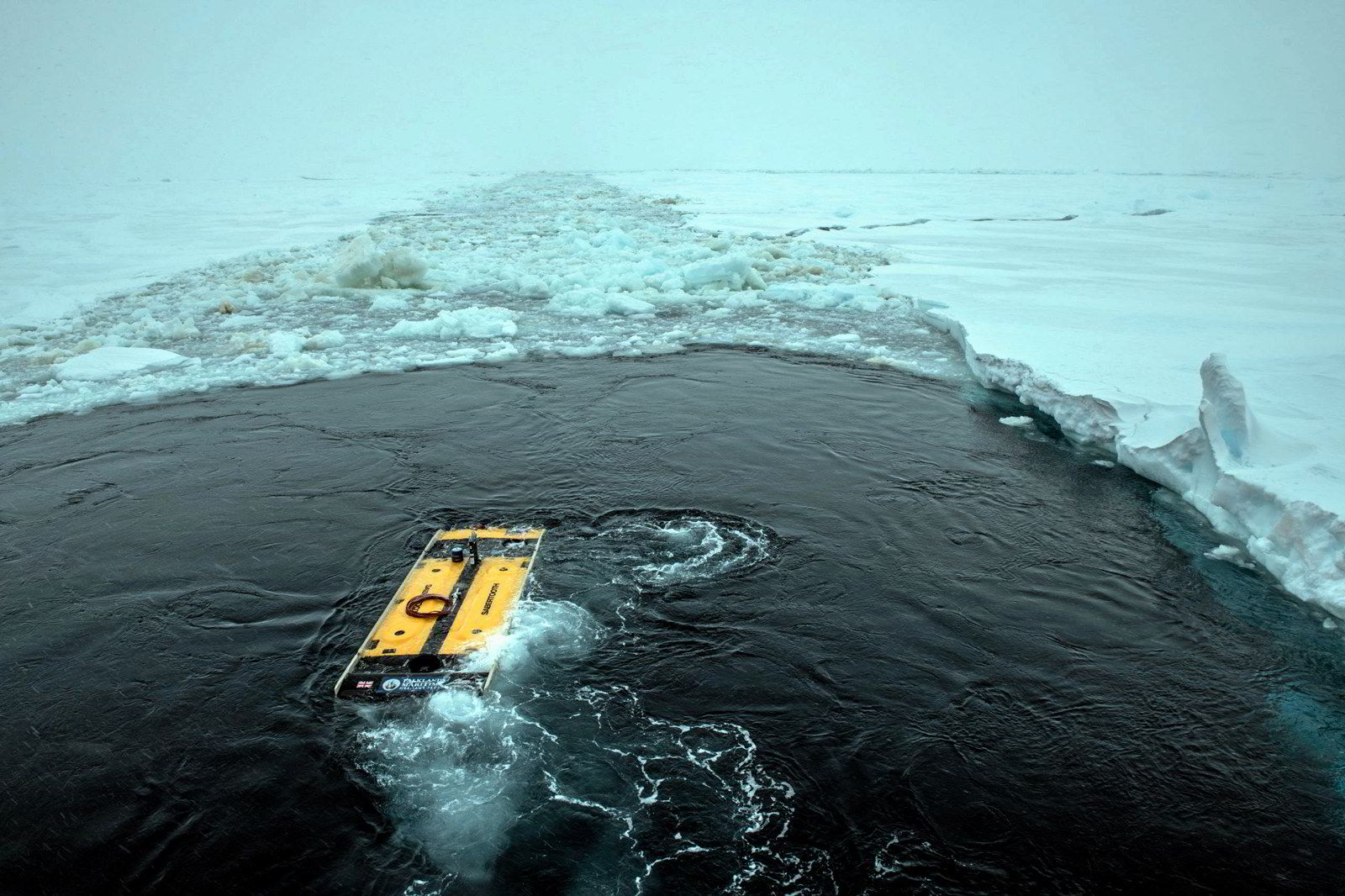 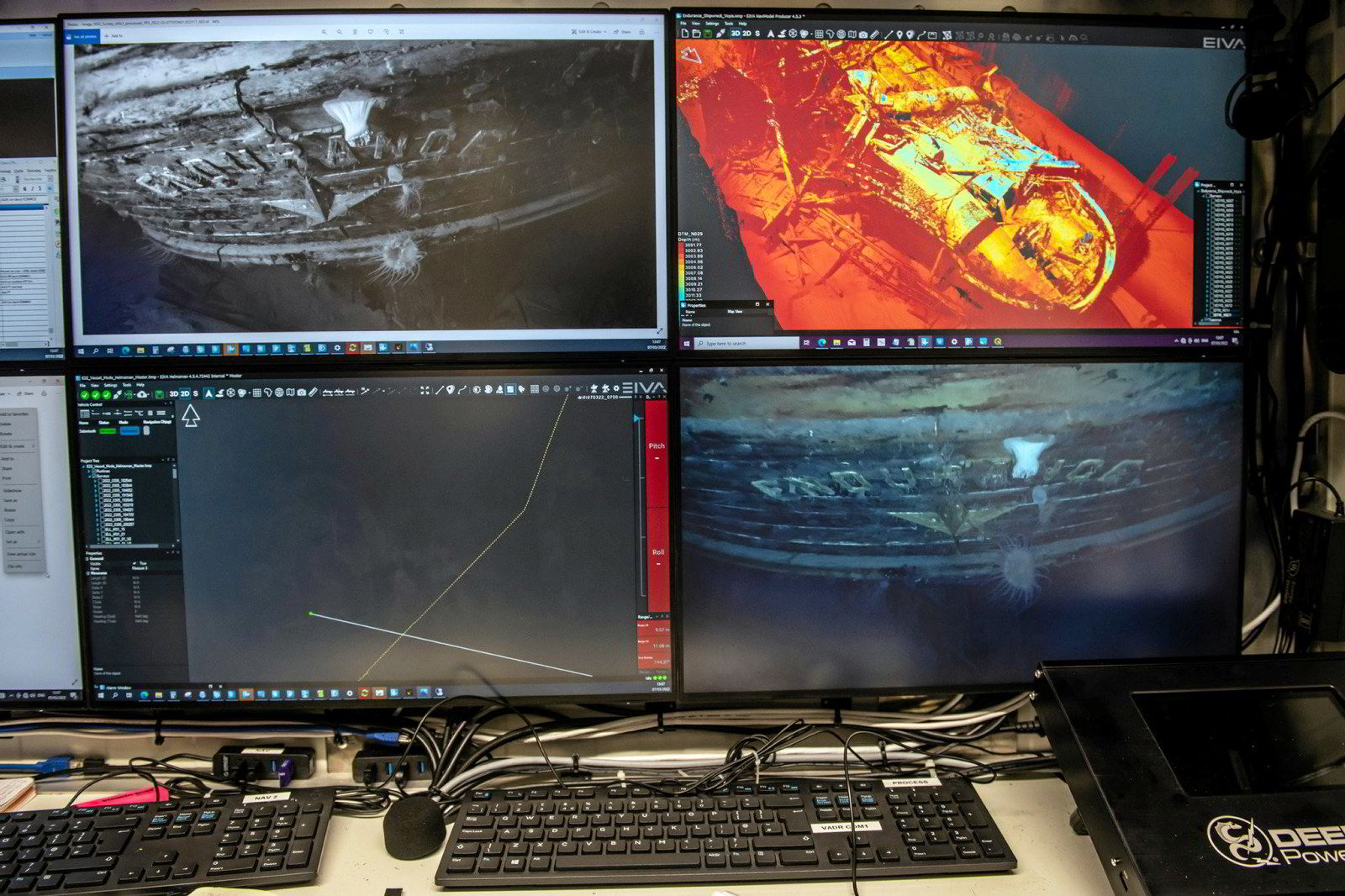 An expedition to locate the remains of the famed Endurance shipwreck turned up trumps this month with the help of a pair of Saab Sabertooth autonomous underwater vehicles.

Video images captured by the AUVs show a remarkably intact hull and deck including the taffrail, ship’s wheel and stern, which still bears the vessel’s name and emblematic polestar.

The ship had not been seen since it was crushed by ice and sank during Ernest Shackleton’s ill-fated mission to be the first to cross Antarctica by land from the Weddell Sea via the South Pole to the Ross Sea.