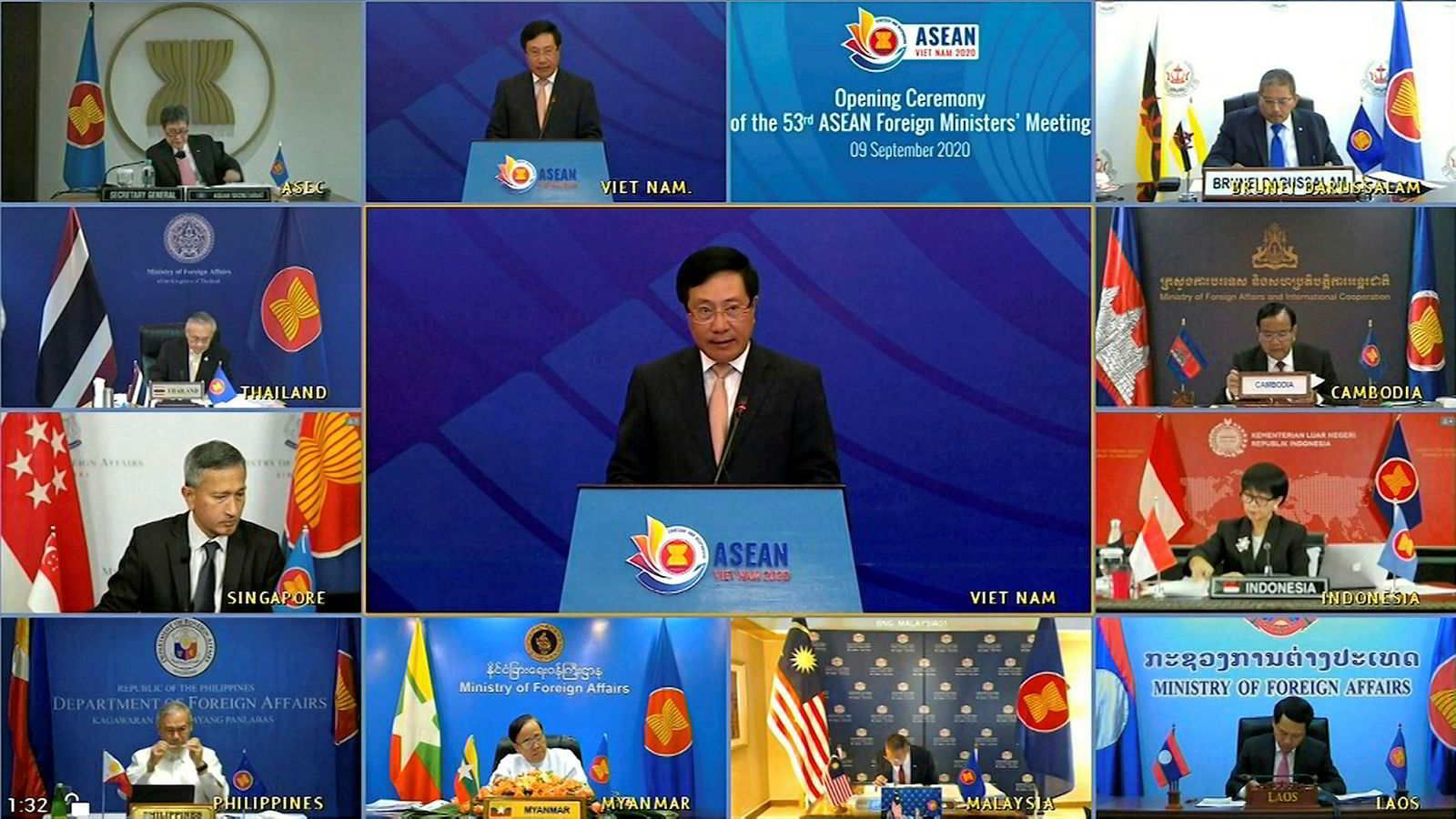 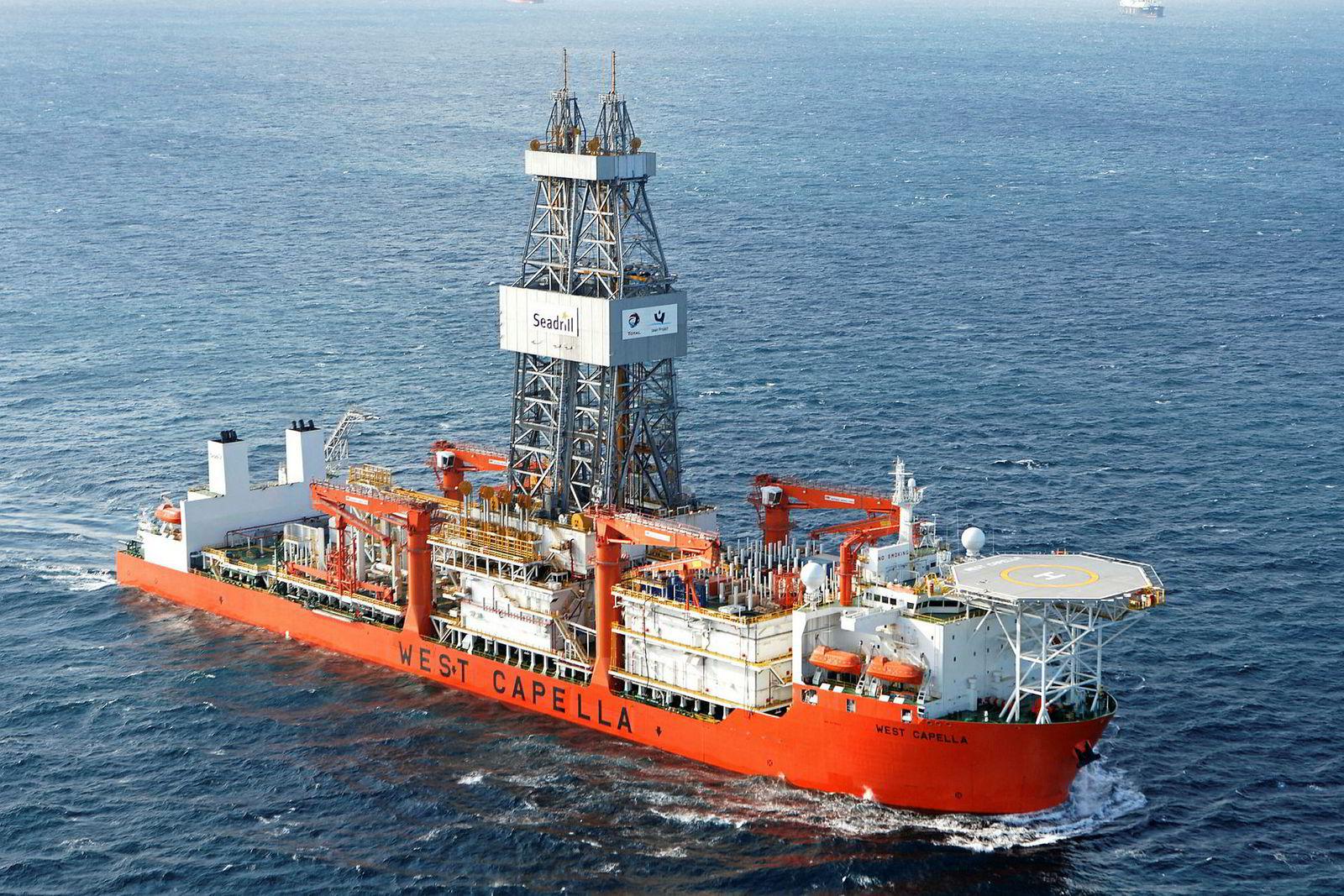 OPINION: Some of China’s neighbours are making moves intended to prevent the Asian giant from becoming any more involved in their upstream sector, although it is not yet clear whether these initiatives are actually ruffling any feathers in Beijing.

After all, this is a nation that has publicly and vehemently refused to accept the United Nations Convention on the Law of the Sea’s ruling on disputed waters in the South China Sea, despite being a signatory to the convention.

Vietnam has tried to respond by imposing new legislation intended to clamp down on those who illegally explore for oil and gas in its territorial waters or onshore plays.

Announced late last month, Decree No 99/2020/ND-CP or ‘Regulations on Penalties for Administrative Violations in Oil & Gas’, spells out the fines that Hanoi will level for such infractions.

Those who research, search or explore for hydrocarbons without explicit permission can also expect to have their vessels or equipment seized, while foreign nationals involved in the work could be expelled from Vietnam.

While China was not specifically mentioned in the state media report, there seems little doubt that the novel law is directed towards this neighbour.

Over the past few years, tensions have ratcheted up between the two over exploration activities in disputed areas of the South China Sea.

Spanish operator Repsol recently transferred to state outfit PetroVietnam its operated stake in the stalled Ca Rong Do field development in offshore Block 07/03 amid Beijing's insistence that the field lies in Chinese waters.

Repsol also intends to transfer to PetroVietnam its interest in Blocks 135-136/03, where exploration had earlier been interrupted by Chinese vessels.

In a parallel move, India’s state-owned Oil & Natural Gas Corporation has issued new tendering guidelines that could bar contractors based in nations having land borders with India from participating in tenders for work in its upstream, refining and petrochemical industries.

China is not specifically mentioned, but the move is likely to hit Chinese contractors that would otherwise be securing work on Indian oil and gas projects.

The greatest impact is expected to be felt by Chinese players in India’s downstream sector, where they have a significant presence.

New Delhi is long thought to believe that China’s influence was behind the Myanmar government’s decision to export gas from the Shwe field to China rather than India, even though India’s ONGC Videsh and Gail were partners in the offshore project.

Another — presumably — unintentional yet potential annoyance to Beijing is the Gaharu wildcat that Malaysia’s national upstream company Petronas Carigali is drilling on Block SK 316 off Sarawak in a disputed part of the South China Sea.

Block SK 316 is located within China’s so-called ‘nine-dash line’ claim so it would not be surprising if China decides to disrupt this drilling operation.

Chinese vessels of late have harassed some exploration efforts in Malaysian waters, with the escalation in these stand-offs coming since the Kuala Lumpur government last December submitted a continental shelf claim.

While individual nations’ moves might irk Beijing and could even spur it into some form of retaliatory action, in reality China is unlikely to slow its efforts on exerting growing influence in South and Southeast Asia.

Only concerted and collaborative action by the regions’ governments, ideally supported by the US, Russia, Australia and European authorities, will stand much chance of persuading China to negotiate diplomatic solutions.

OPINION: Some of China’s neighbours are making moves intended to prevent the Asian giant from becoming any more involved in their upstream sector, although it is not yet clear whether these initiatives are actually ruffling any feathers in Beijing. After all, this is a nation that has publicly and...