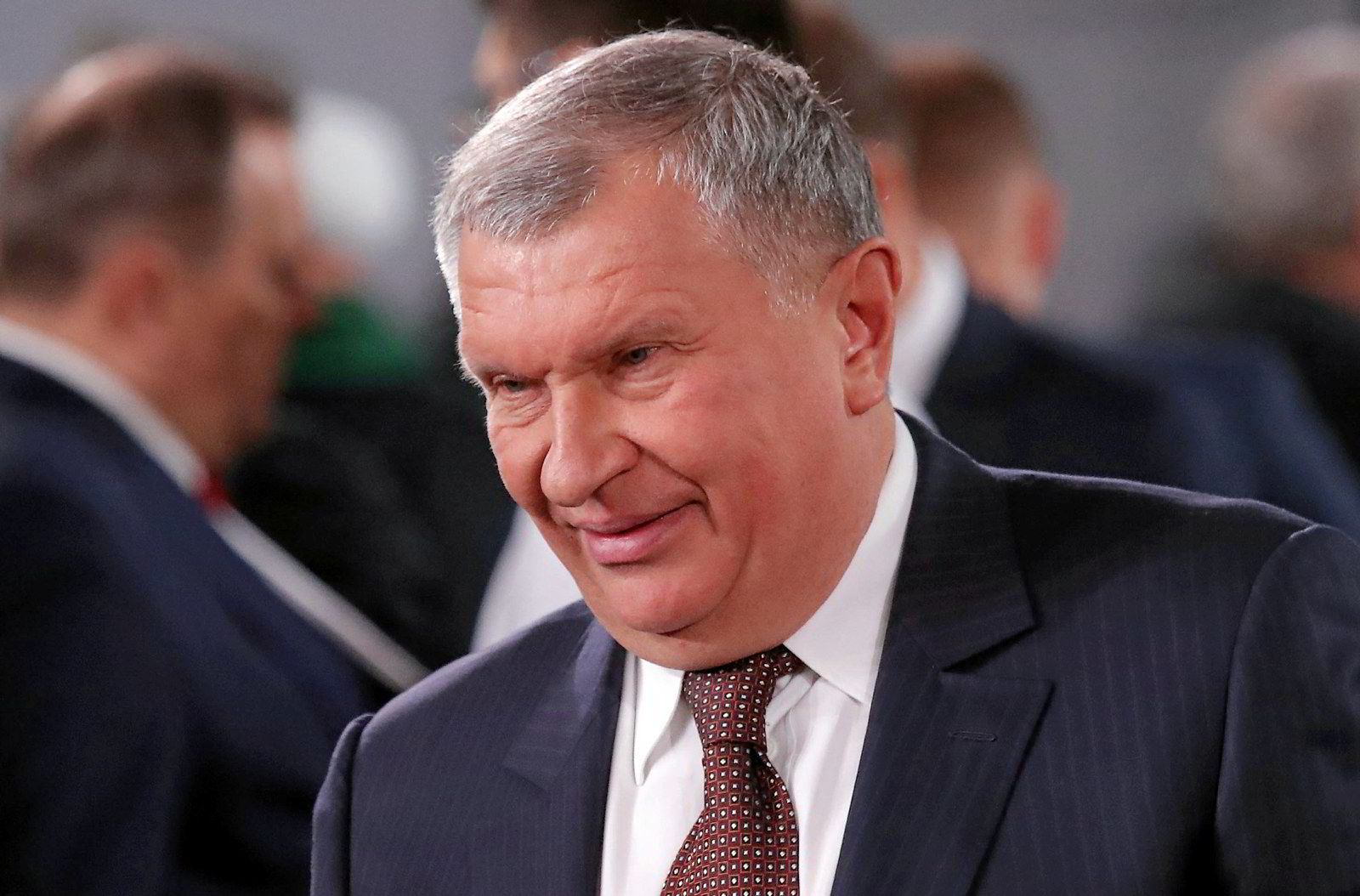 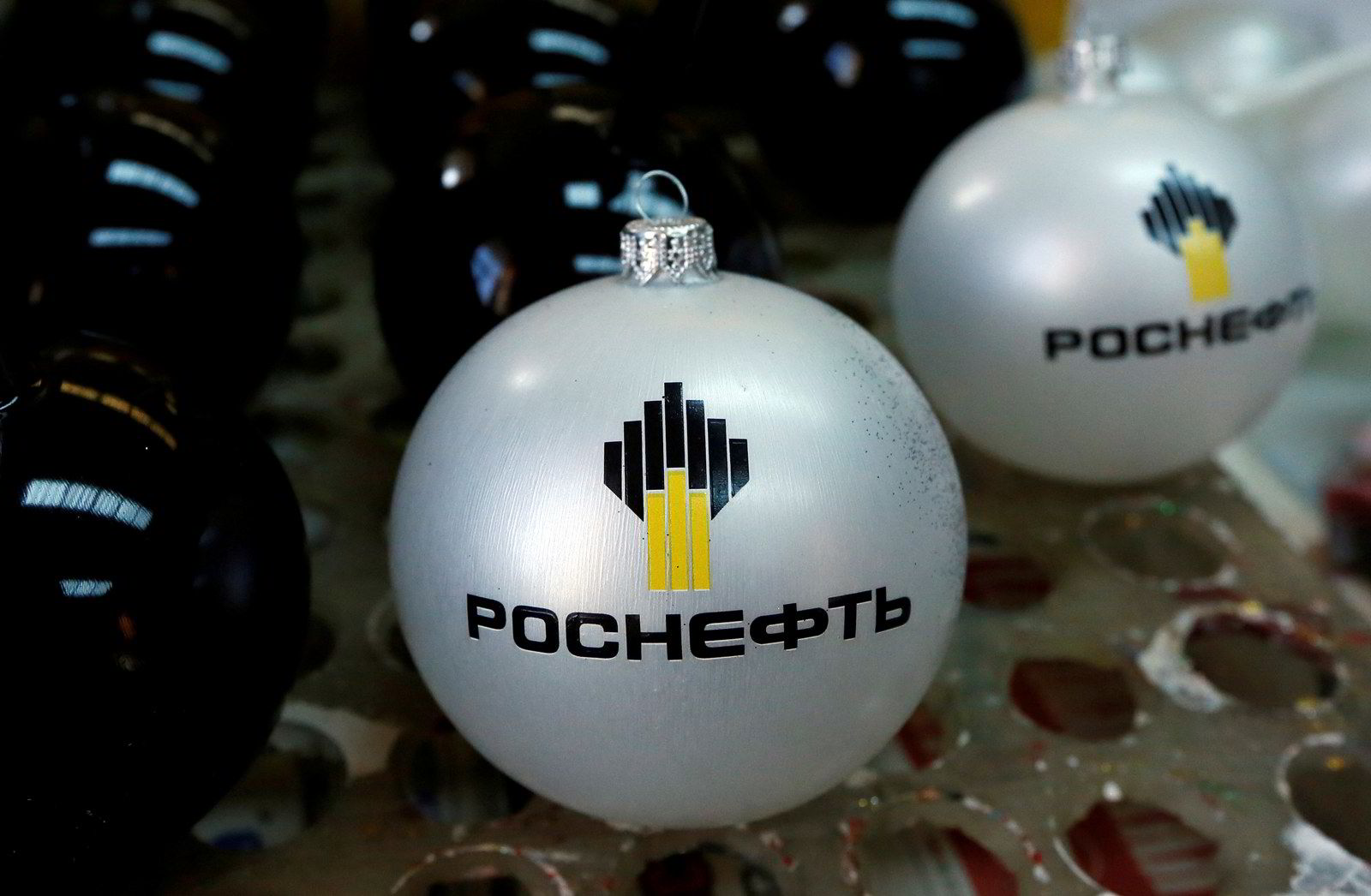 Russian oil giant Rosneft has claimed an oil discovery it made in East Siberia could yield up to 3.7 billion barrels of recoverable reserves — although the size of the find is being treated with scepticism in some circles.

Exploration well 31, drilled on the West Irkinsky block to a depth of 3700 metres, hit two oil-bearing formations, above and below 3000 metres, according to the Natural Resources Ministry.

Following interpretation of geological data, Rosneft told the ministry it has estimated recoverable reserves of the find at as much as 511 million tonnes (3.7 billion barrels).

The mooted size of the find is far larger than any other Russian discoveries reported to the ministry this year, according to industry observers in Moscow.

Russian subsurface agency Rosnedra said that it has registered 32 discoveries of oil and gas in the country besides the one on the West Irkinsky block.

Combined recoverable reserves of these 32 finds have been estimated at just 40 million tonnes (293 million barrels) as of 15 December, according to Rosnedra.

A partner in Moscow-based consultancy Rusenergy, Mikhail Krutikhin, has, however, cast doubt on the Rosneft’s undisclosed methods to estimate and report its recent oil and gas discoveries in East Siberia and the Kara Sea.

He said that, while the recent well on West Irkinsky was indeed a success, “just one well is not enough to claim such a steep rise in reserve assessment”.

According to Krutikhin, the block had been barely explored, with its resources estimated at just 88 million barrels of oil before the latest drilling started.

Krutikhin said that, since 2014, Rosneft has declared several large oil and gas finds in the Kara Sea and at blocks in East Siberia that lie within the perimeter of its strongly promoted Vostok Oil project, following the drilling of just one or two exploration wells at each block.

“All geologists whom I have spoken to insist that such large finds may only be confirmed after the completion of drilling of several holes into suspected formations,” he said.

At the time of the sale, Imperial management claimed that the company had probable and possible reserves of 3.4 billion barrels of oil equivalent under its control at its blocks in West Siberia and Kazakhstan.

Two years later, ONGC disclosed that it had to downgrade Imperial's proven and probable reserves to about 700 million barrels.