See all articles
Alert me about Field Development 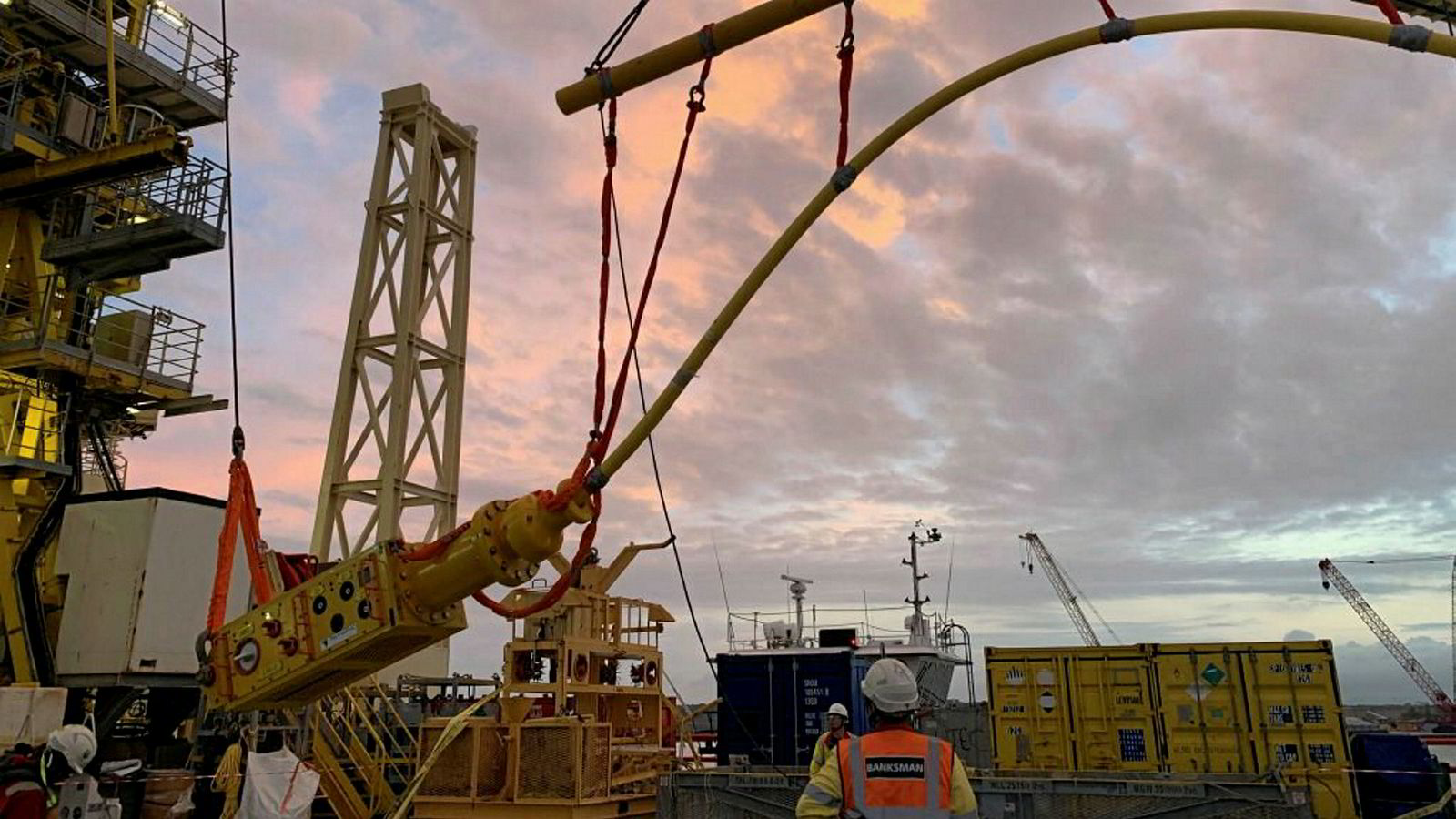 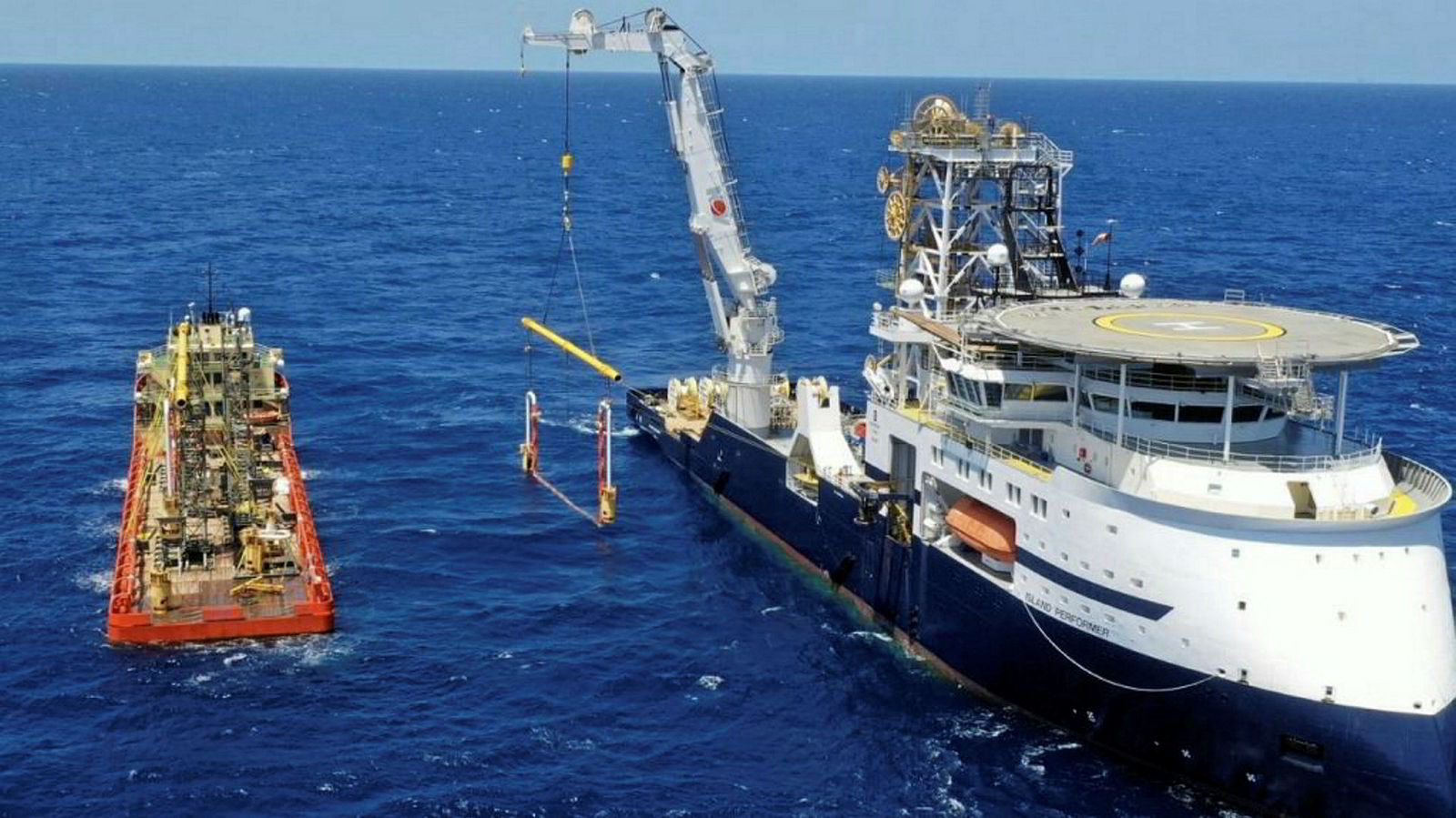 Chief executive Looney says project moved ahead ‘during a pandemic, 150 miles offshore, and in hurricane season’

BP has completed start-up work on its Atlantis Phase 3 project in the US Gulf of Mexico, a development hailed by the supermajor for making progress “during a pandemic and in hurricane season” as it drew first oil.

BP approved the $1.3 billion expansion at its deep-water Atlantis field in January last year. The company’s first major project start-up of 2020 has now been completed “safely and on time” despite some challenges.

“Before the Hurricane (Laura) struck, we started up our first major project of the year – Atlantis Phase 3. Consistent with our new strategy, we plan to focus on the highest quality existing basins, and the Gulf of Mexico is just that,” chief executive Bernard Looney said on LinkedIn.

The project had started up just before the hurricane hit the region.

“Atlantis Phase 3 is low cost and close to existing infrastructure. Projects like this not only help us deliver the energy the world needs, but they will also generate cash to support the ramp-up of our low carbon and energy transition-related activities.

“To deliver a project of that complexity and importance at any time would be an achievement. But to do it during a pandemic, 150 miles offshore, and in hurricane season is truly incredible,” Looney said.

The third phase of the project included the construction of a new subsea production system for eight new wells tied into Atlantis.

The new wells are expected to boost production at the platform by an estimated 36,000 barrels of oil equivalent a day gross at its peak, BP said.

“With this project, we were able to develop additional resources close to the current Atlantis platform, which allowed us to use existing infrastructure to access and deliver these barrels at low cost and in rapid time,” senior vice president for BP’s Gulf of Mexico and Canada operations, Starlee Sykes, said.

“This is a great example of how oil and gas projects support BP's strategy by focusing our efforts in the basins we know best and close to existing infrastructure,” she said.

BP operates Atlantis with a 56% stake, with the remaining share held by BHP.