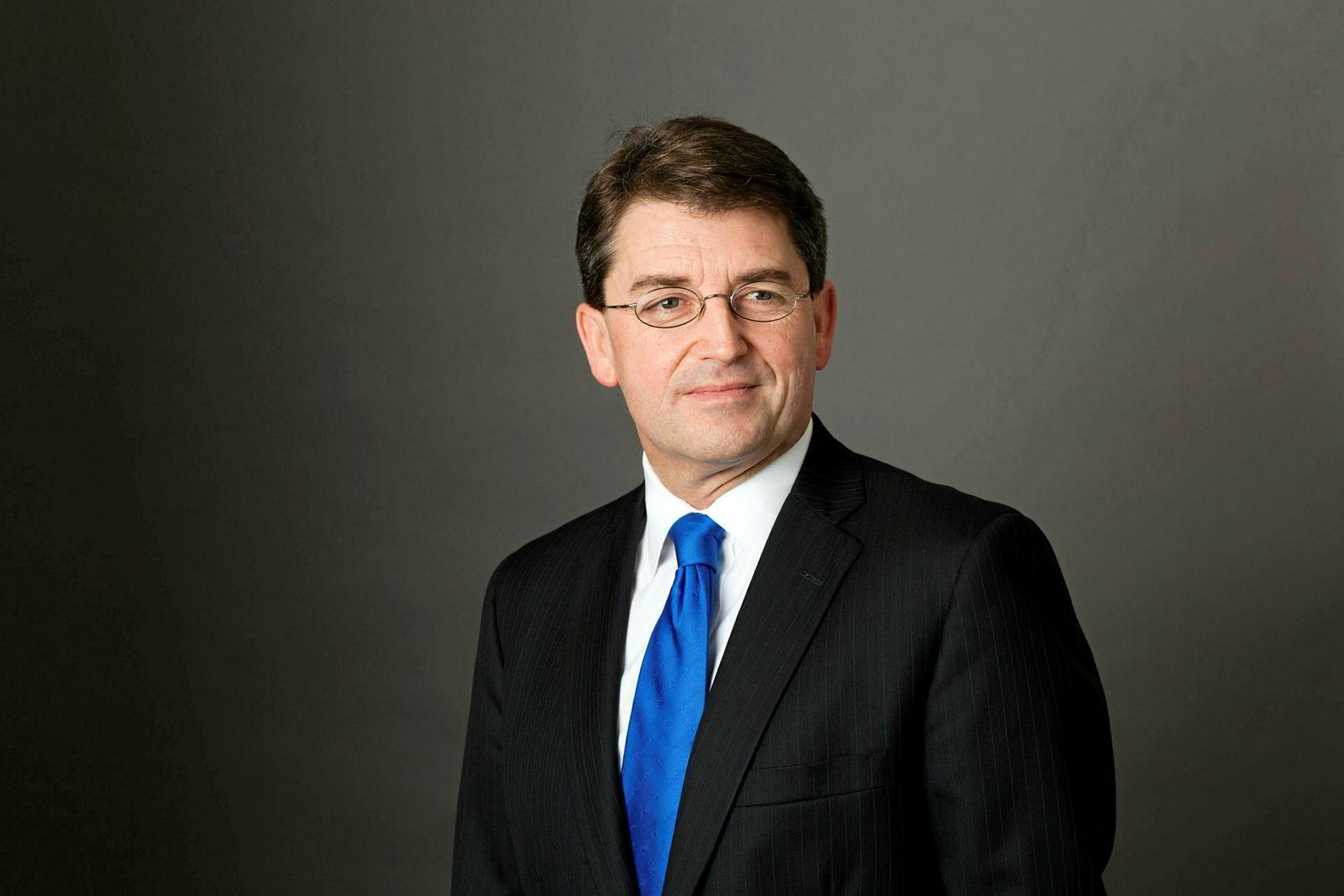 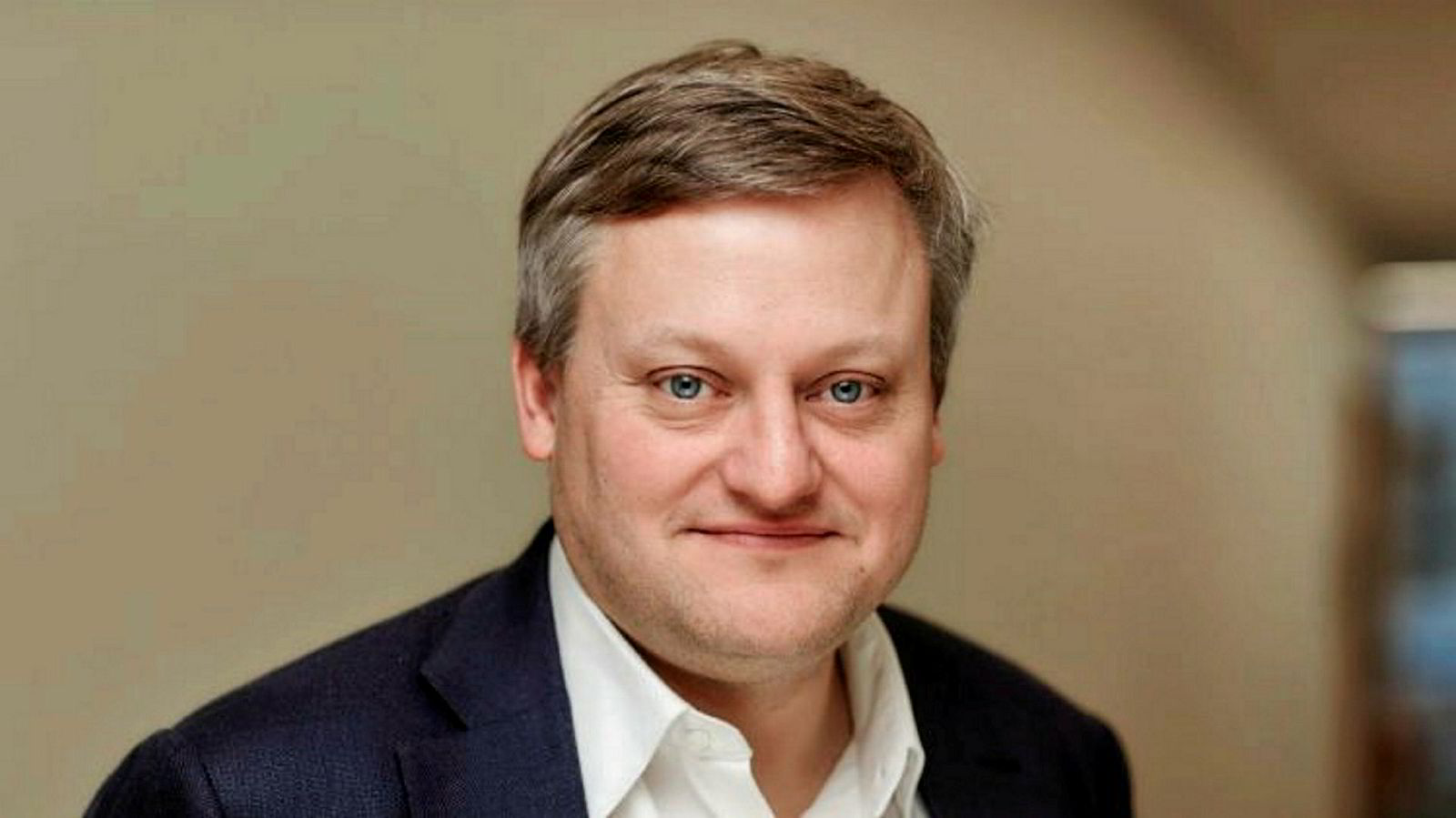 BP confirmed Tuesday that Gilvary will retire from the company and step down from the board on 30 June.

He will be replaced by the current chief financial officer of BP’s upstream business, Murray Auchincloss, with the pair to work together until Auchincloss officially takes up the role on 1 July in order to ensure an orderly transition.

“I have worked closely with Brian for more than two decades and have always valued his financial expertise, strategic guidance and his unwavering dedication to the company,” BP chief executive Bob Dudley said.

“It is difficult to overstate the contribution he has made to BP: few CFOs have faced challenges of the scale that he has, and far fewer have managed them as successfully.

"As now we both approach retirement, I will miss working with him.”

It was announced last year that Dudley will step down as chief executive following the delivery of the company’s 2019 full-year results on 4 February and retire on 31 March 2020. He will be replaced in the role by BP’s current upstream chief executive Bernard Looney.

Gilvary joined BP in 1986, holding a number of commercial and financial roles in BP’s upstream, downstream and trading businesses, before becoming chief executive of BP’s integrated supply and trading function in 2005.

During his tenure he oversaw the rebuilding and strengthening of BP’s finances and the resolution of complex litigation after the 2010 Gulf of Mexico oil spill, while also navigating the company’s finances through the 2014 oil price crash.

Auchincloss started his career at Amoco Canada in 1992, with Amoco merging with BP in December 1998.

Auchincloss served as the commercial director for BP’s onshore North America business before taking on the role of chief financial officer for BP’s North Sea business between 2005 and 2007.

When he takes up the role as chief financial officer for the overall company on 1 July, Auchincloss will receive an annual salary of £695,000 ($903,986), with his contract also containing provisions for bonus opportunity, bonus deferral and performance shares.

He will also be entitled to a cash allowance in lieu of pension equal to 15% of his base salary.