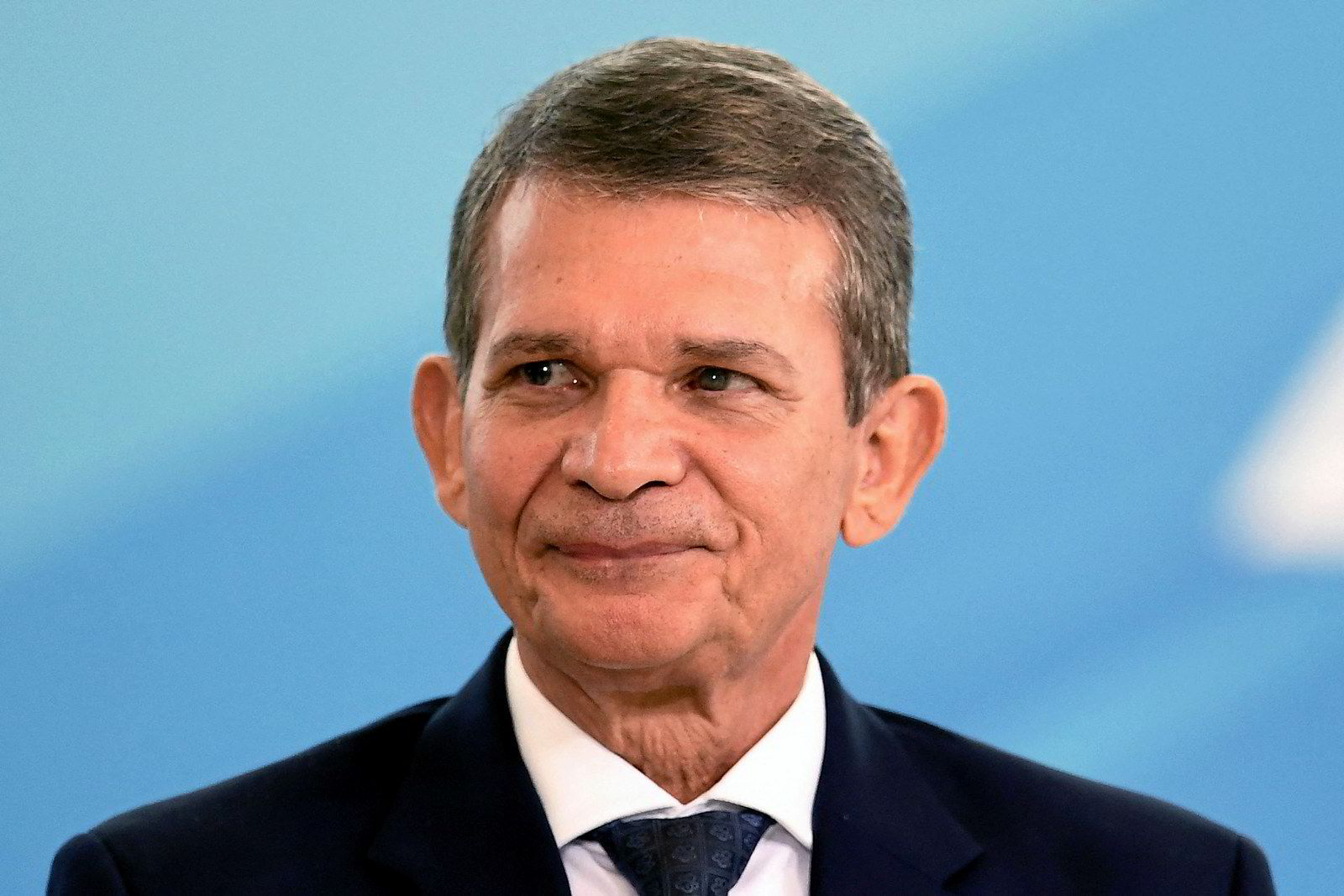 The state-controlled giant's share price was down nearly 20% in the Sao Paulo Stock Exchange in early trading on Monday, dropping to its lowest level in more than three months, after multiple analysts downgraded the stock on fears the change of leadership could lead to political interference in the company’s fuel-pricing policy.

Bolsonaro on Friday night announced plans to replace Castello Branco at the helm of the Rio de Janeiro-based oil company.

He appointed retired general Joaquim Silva e Luna to take the reins of Petrobras just one day after criticising Castello Branco and the company for raising fuel prices for the fourth time this year.

The sharp drop in Petrobras stock on Monday follows a decline of more than 6% last Friday, after Bolsonaro warned that “something will happen at Petrobras in the coming days".

In a report published on Sunday entitled “There is no defence anymore”, Brazilian brokerage XP Investimentos downgraded Petrobras stock from “neutral” to “sell".

Banks Credit Suisse, Santander, Scotiabank, Bank of America, Bradesco and BTG have also downgraded their recommendations to Petrobras on the heels of the chief executive change announcement.