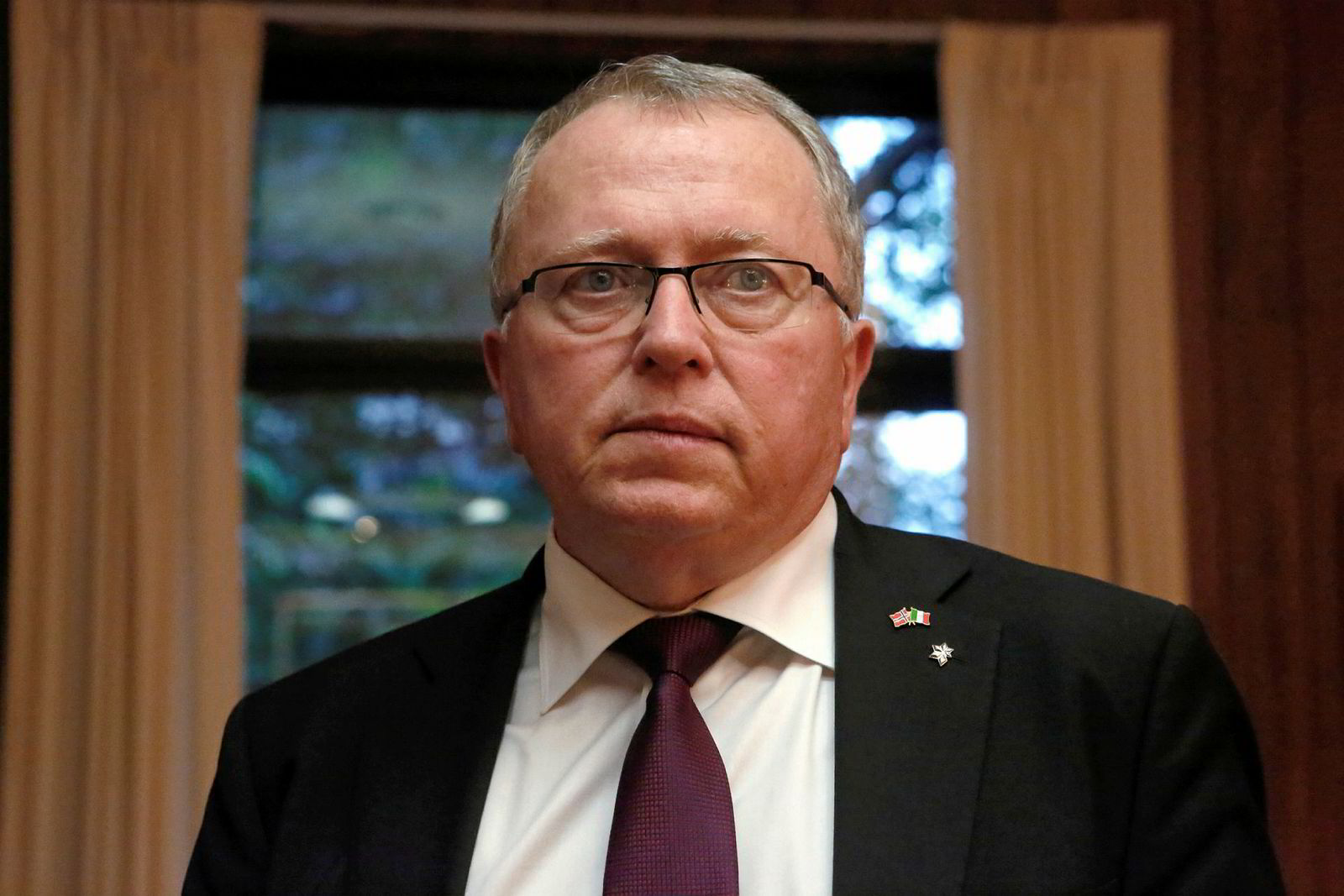 Equinor’s chief executive Eldar Saetre is set to step down from the role in a change of guard at the Norwegian state-controlled giant as it seeks to deepen its renewables and low-carbon portfolio.

Company veteran Saetre, aged 64, will relinquish the position on 2 November after six years in the top job, and over 40 years with Equinor in which he has served in senior management roles including chief financial officer, and will be replaced by Anders Opedal, who is currently executive vice president of technology, projects and drilling.