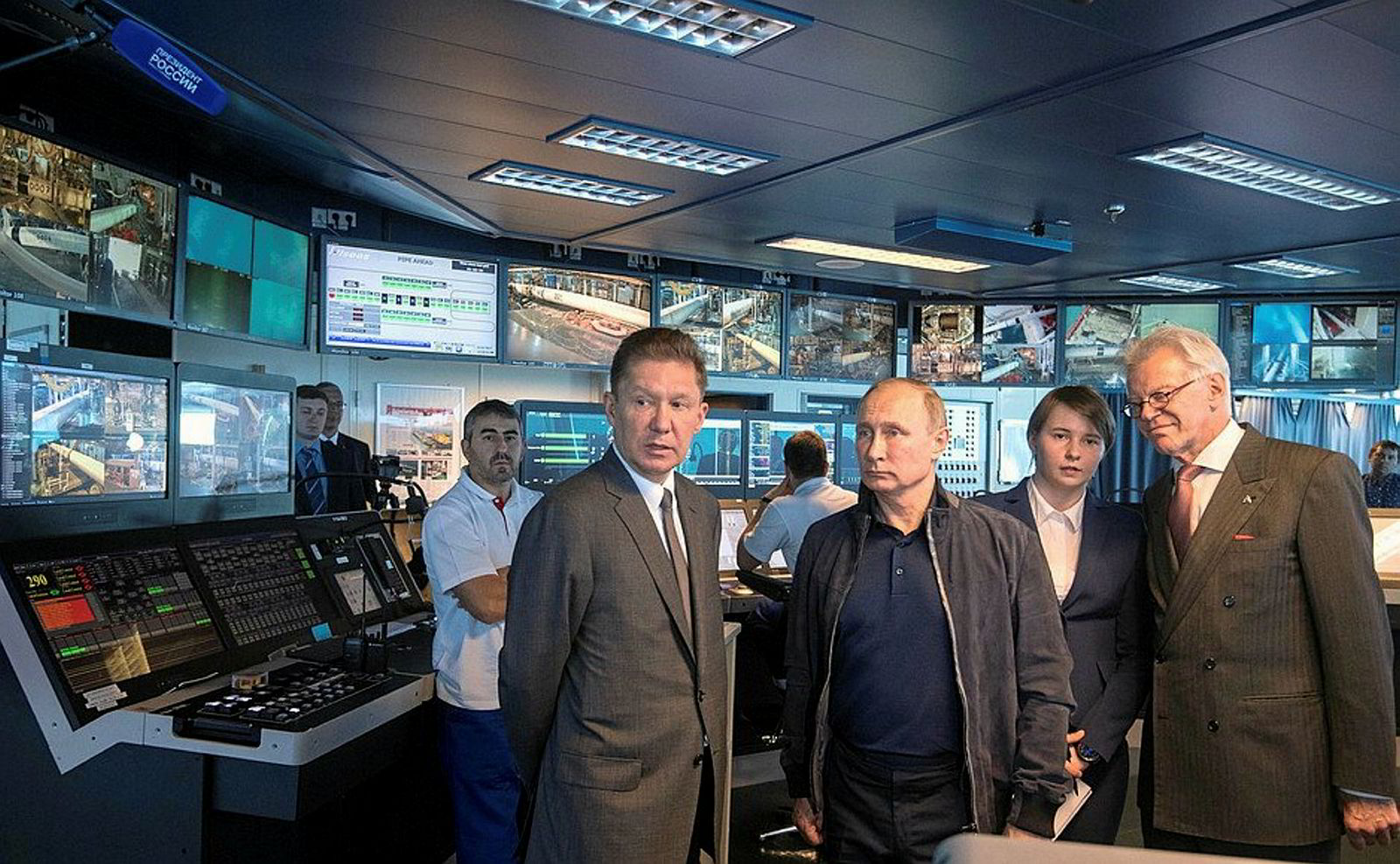 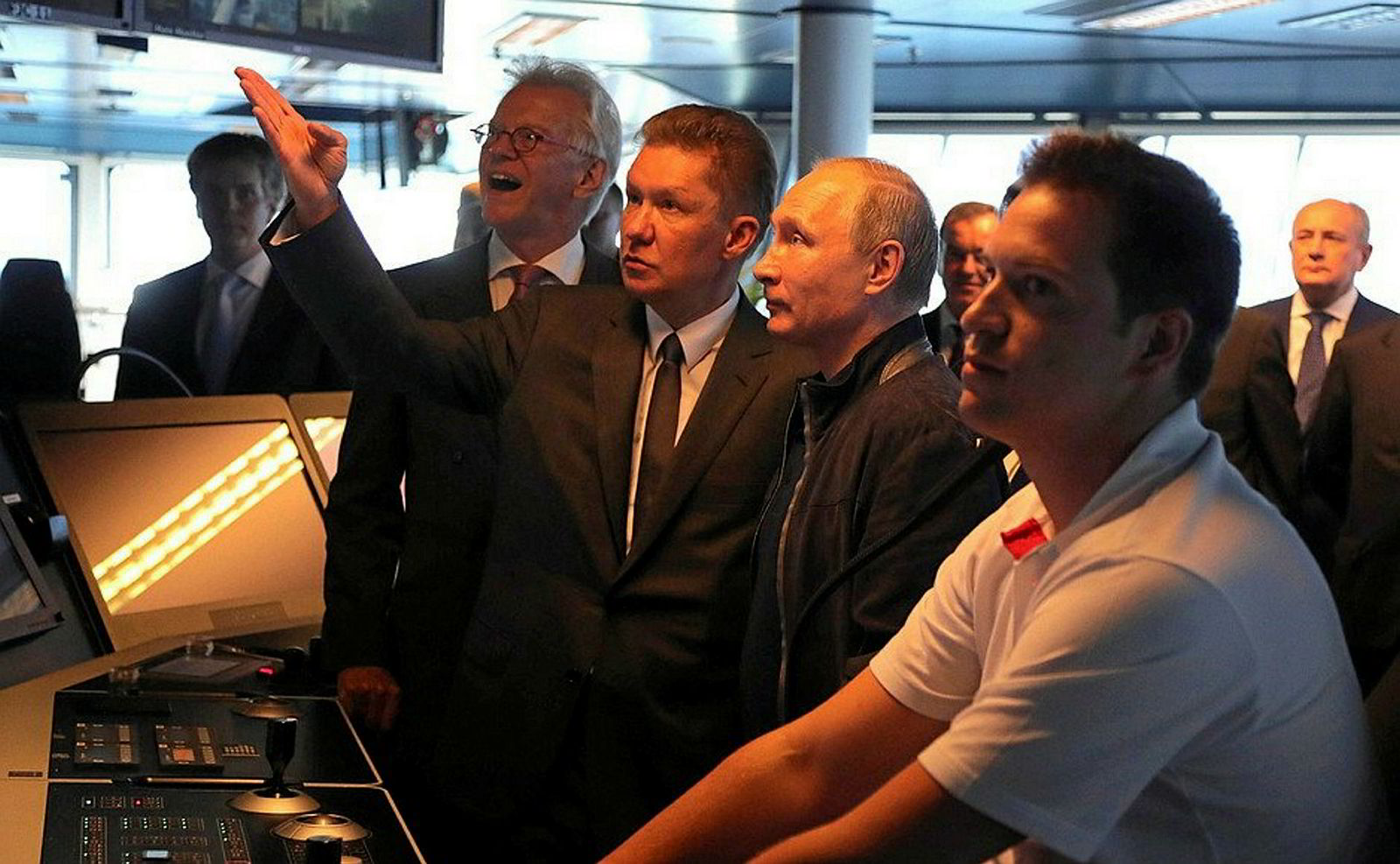 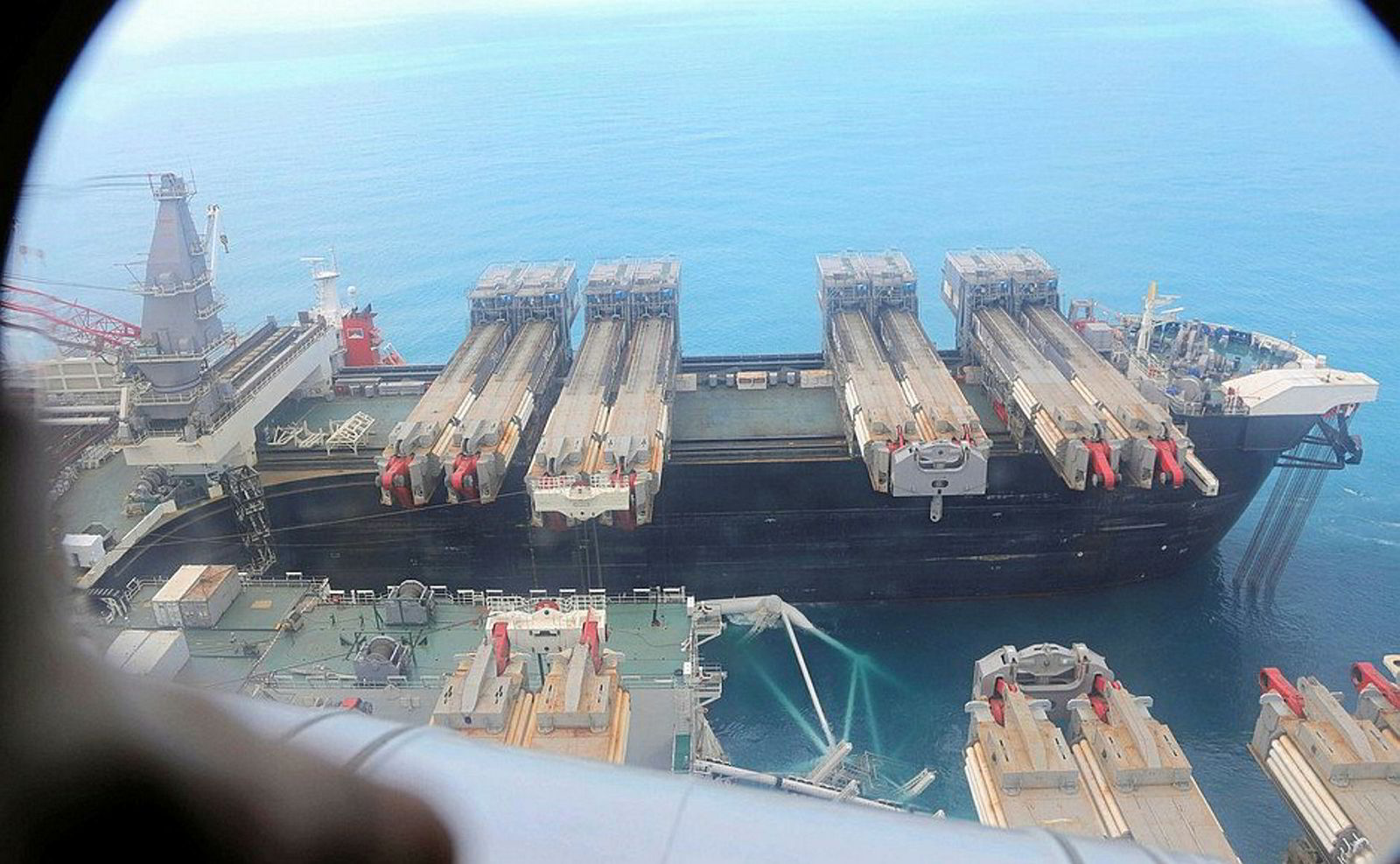 Allseas has begun work on the massive TurkStream gas project in the Black Sea, with chief executive Edward Heerema joining Russian President Vladimir Putin on board the Pioneering Spirit to kick off operations.

Putin launched the alignment of the shallow- and deep-water sections with the twin-hulled construction, decommissioning and pipelay vessel, with Gazprom chief executive Alexei Miller also there to witness proceedings.

The Russian leader was also given a tour of the giant vessel, which left Rotterdam in mid-May to head for the Black Sea for the contract at the Gazprom-led project.