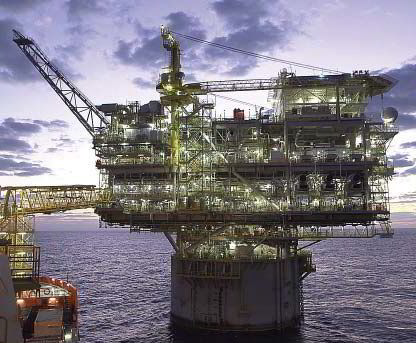 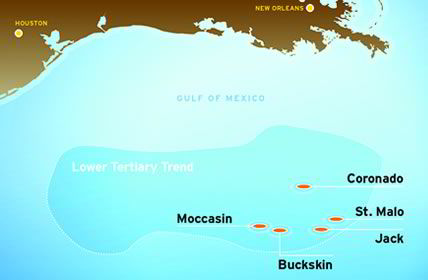 A new operator is looking to revive the Buckskin field development project in the ultra-deepwater Gulf of Mexico after taking over operatorship from US supermajor Chevron.

(This story first appeared in the 18 March hardcopy edition of Upstream newspaper.)

“Following the change of operatorship, we are evaluating options and future plans,” a Repsol spokesperson said.

A final investment decision is expected as soon as the fourth quarter of 2016.

Sources suggested Repsol’s best option will be to tie back the field to Anadarko Petroleum’s Lucius spar, as Chevron had planned, though Repsol would not confirm its current thought process.