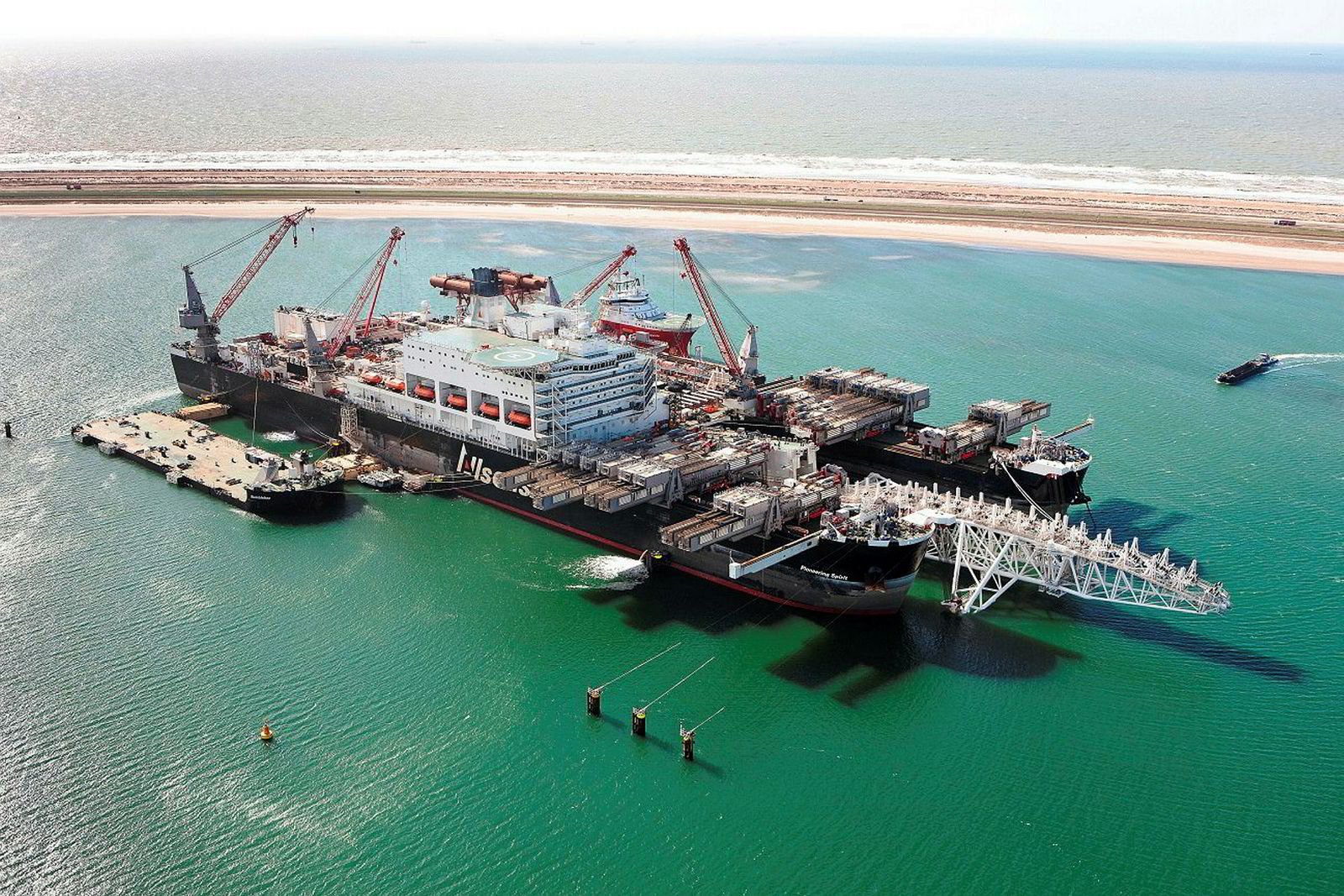 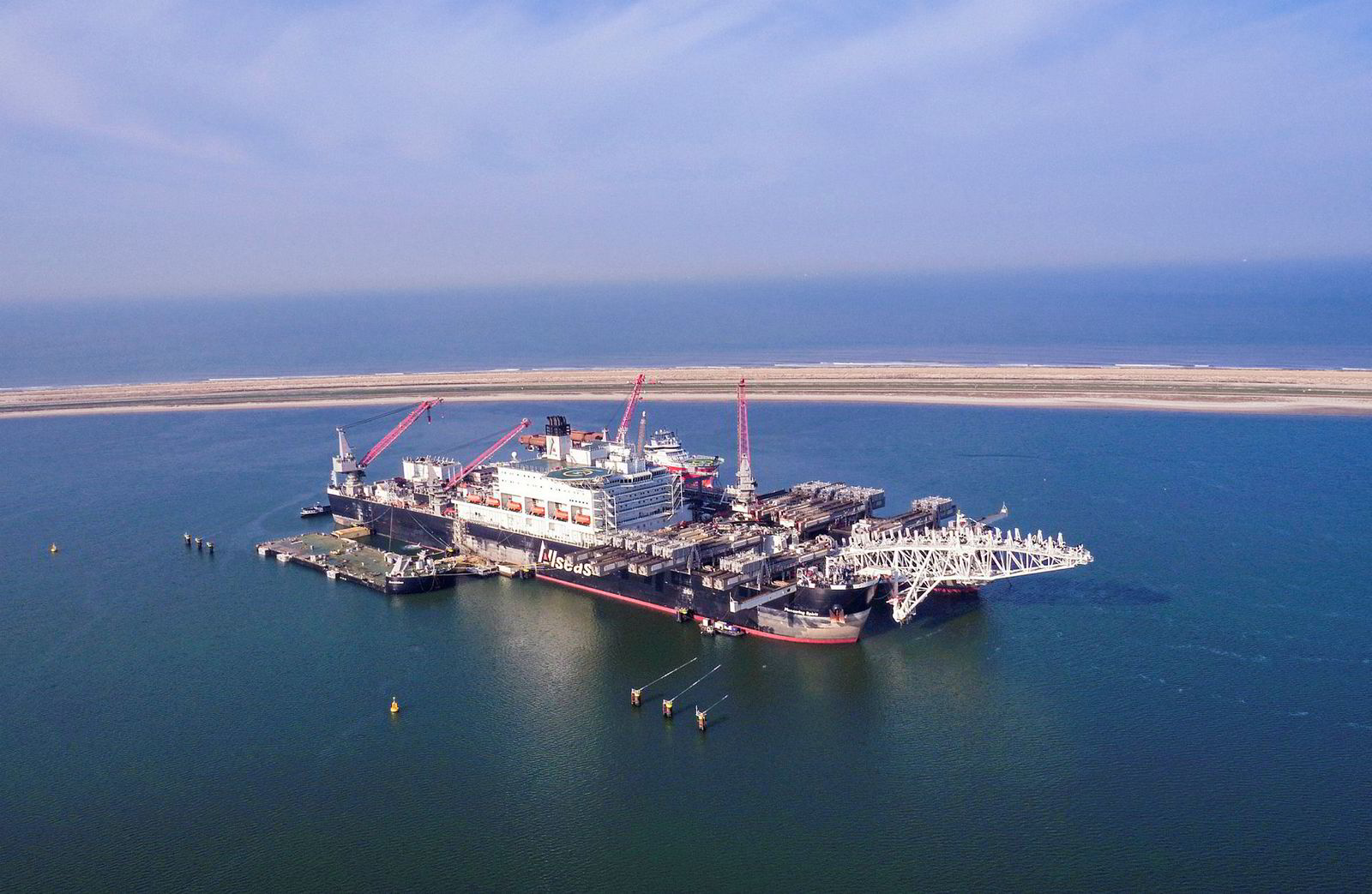 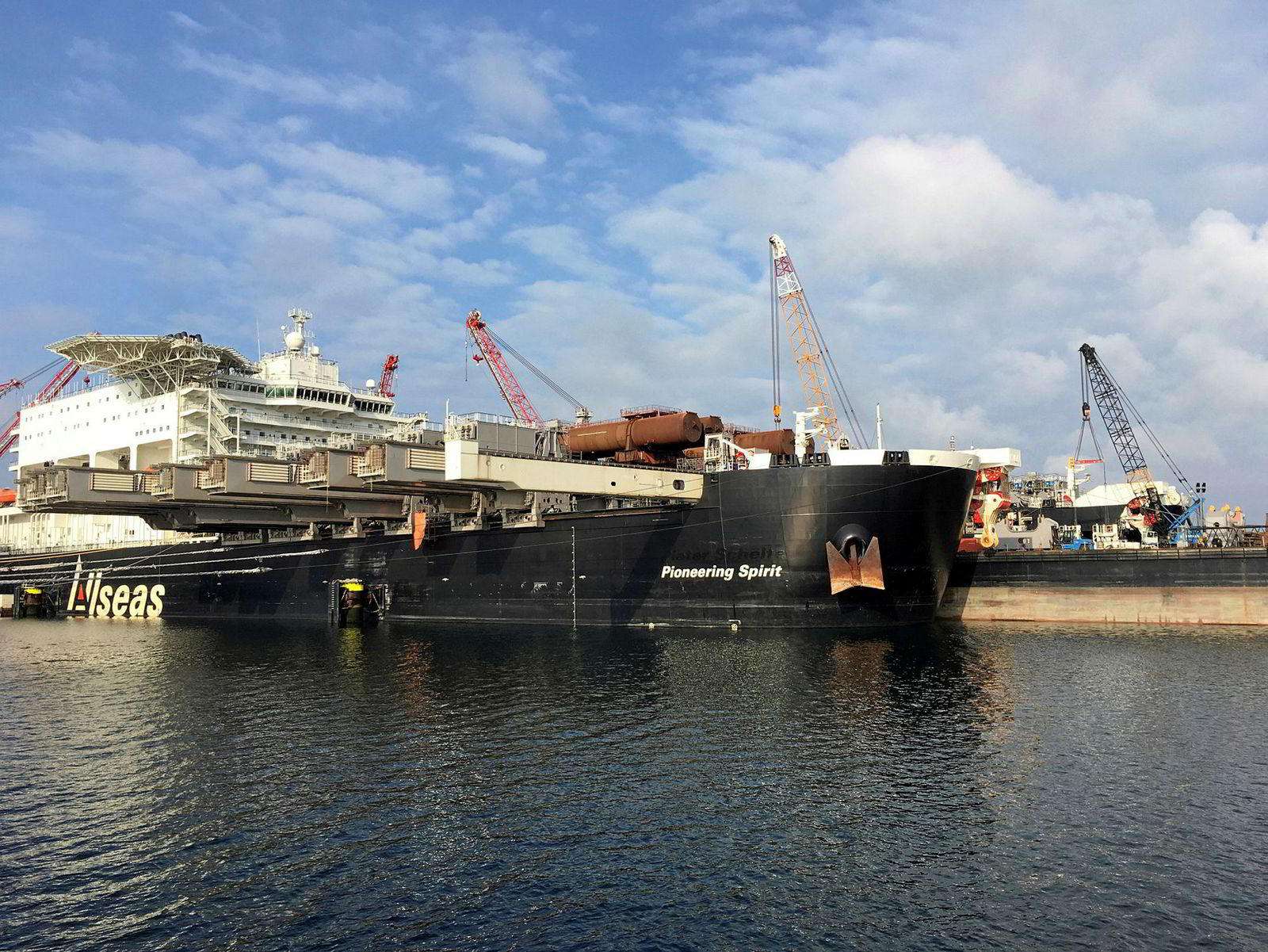 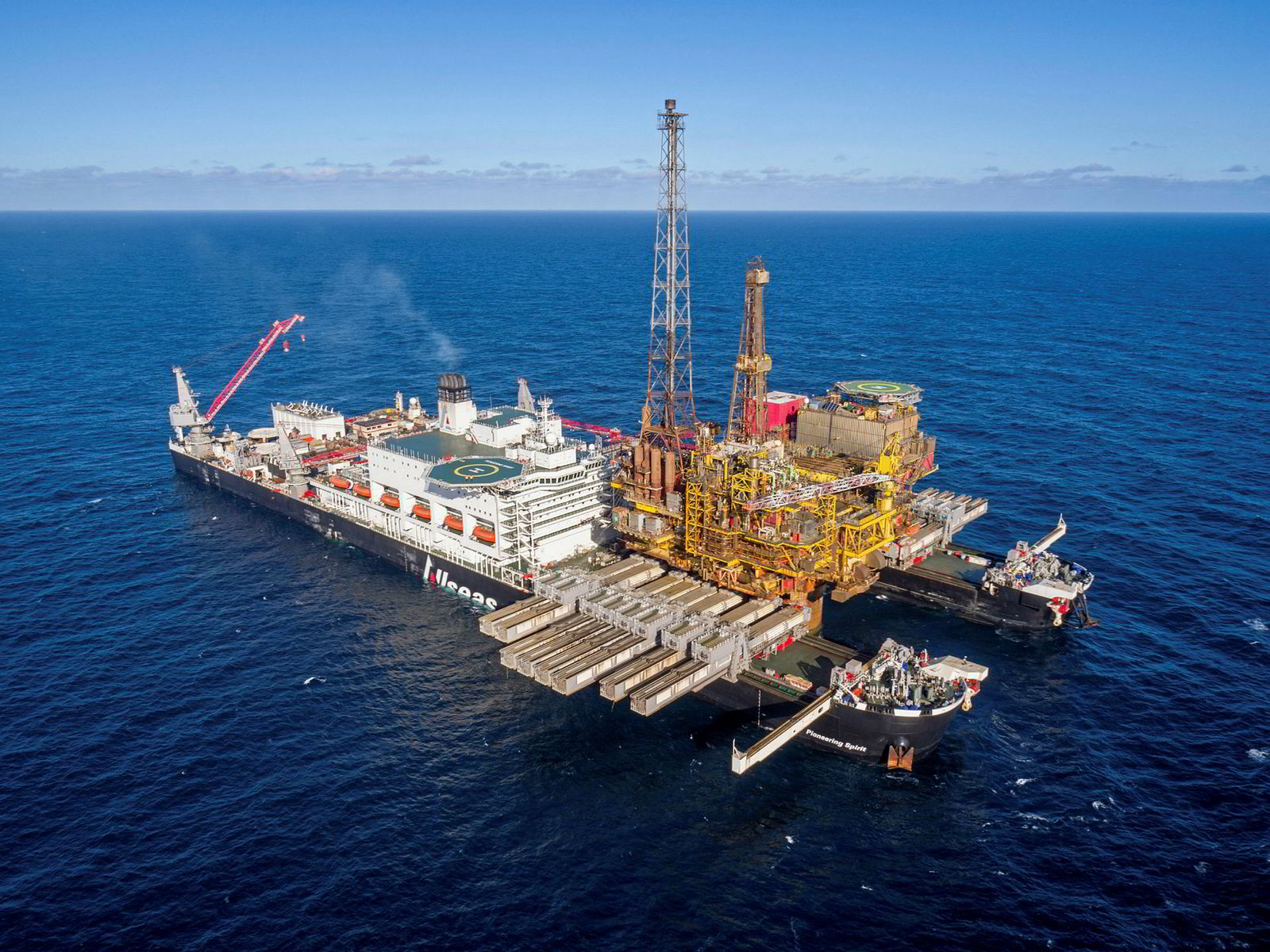 The twin-hulled unit, which has recently completed decommissioning of the Brent Delta topsides in the UK North Sea for Shell, will leave Rotterdam on Saturday, the Swiss owner said.

Allseas will install two 900-kilometre-long gas export trunklines in water depths of up to 2200 metres.

The vessel owner recently installed the pipelay stinger and stinger transition frame (STF) in the bow slot of Pioneering Spirit for the job, as well as a follow-up contract for Gazprom.

Gazprom executive chairman Alexei Miller said recently that the twin-leg pipeline is on schedule to bring gas to customers in Turkey and Europe before end of 2019.

Under Gazprom’s plan, each leg of TurkStream will be capable of delivering up to 15.75 billion cubic metres of gas per year.

Gazprom recently started construction on the shallow-water section of TurkStream. The job to bring the pipeline from the shore into the shallow-water zone in the Russian sector of the Black Sea will be carried out by the Allseas’ Audacia pipelay vessel.

After the TurkStream installations, the Pioneering Spirit will shift to its other Gazprom contract, the installation of the1200-kilometre Nord Stream 2 pipeline across the Baltic Sea, from north-western Russia to northern Germany.

Allseas’ giant construction and pipelay vessel Pioneering Spirit is preparing to head to the Black Sea to begin work on Russian gas monopoly Gazprom’s TurkStream project. The twin-hulled unit, which has recently completed decommissioning of the Brent Delta topsides [http://www.upstreamonline.com/li...

US drillers add 13 to rig count

Oil drops over 2% on China lockdowns, US stimulus concerns