See all articles
Alert me about Opinion 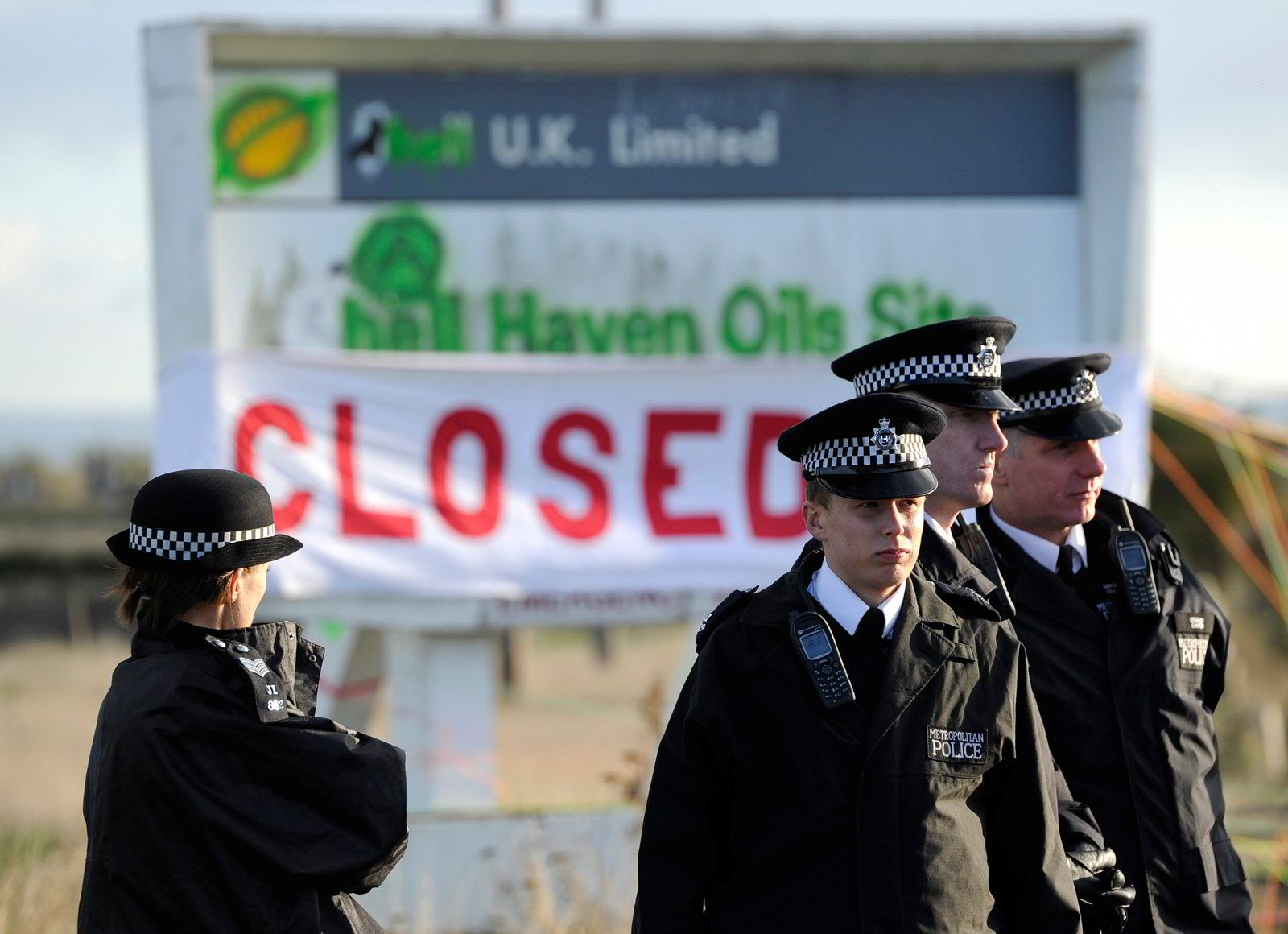 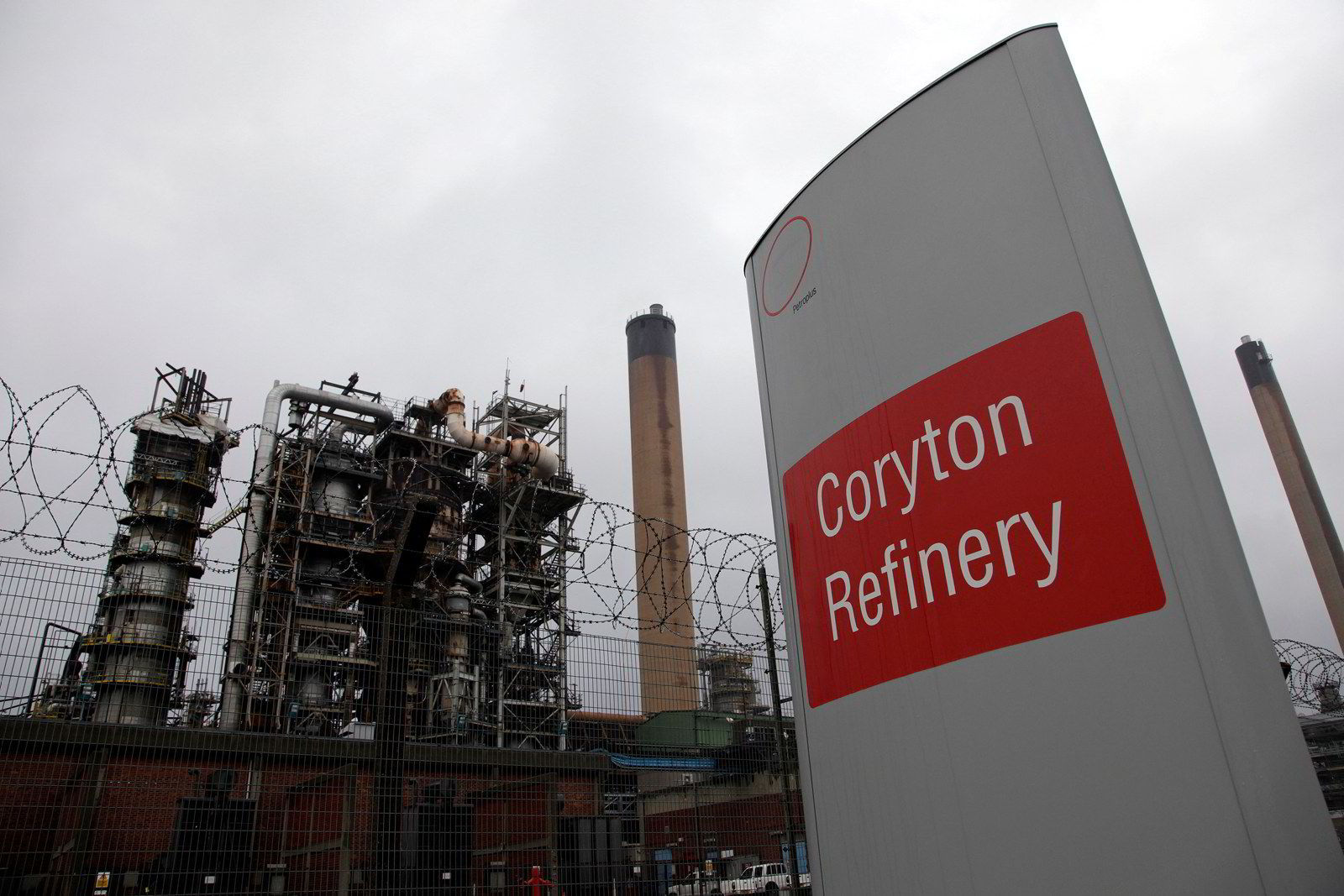 OPINION: On the road in search of oil's legacy

Terry Macalister, a long-time Upstream contributor and co-author of the new book "Crude Britannia", writes about how oil has shaped UK politics, economics and culture

OPINION: Our first road trip took us to the Pegasus Club on a hill overlooking the Thames Estuary on the north side.

Down below, we could just see a sandy-colored chimney, which pinpointed the site where the huge Coryton refinery used to be.

“Ah, gentlemen, you are honored. Here’s Mr John Vetori, one of the former managers at Coryton, come to join us. This is a rare treat,” said Tony Wade, another former refinery worker who had assembled some of his former workmates.

These men, interviewed for a book I wrote with James Marriott called "Crude Britannia"*, are mainly in their late 60s or early 70s. Most retired long ago, or were laid off somewhere along the way.

They talked wistfully of the days when they worked at the now largely dismantled Coryton or nearby and also closed Shellhaven plants — a time of strict discipline but good comradeship, and money.

They continue to meet to discuss the past at the well-maintained bar of the Pegasus, named after the flying horse motif of Mobil (now ExxonMobil).

The club, with its 22-acre sports grounds, is no longer owned by the US oil group and was recently sold to a multi-millionaire Malaysian businessman wanting to train up Asian footballers in England for the game back home.

The refinery down on the Thames was actually built by Socony-Vacuum (later called Mobil), then BP and finally Petroplus, which closed it in 2012.

The men at the Pegasus do not blame the heavily indebted and then bankrupt Petroplus for the closure and 800 redundancies. They blame the European Union for allegedly discriminating against the UK.

In the 2016 EU referendum, the Castle Point area of Essex had one of the highest “leave” votes in the country.

The de-industrialisation — for which populist and nationalist politicians blamed the EU — was replicated around the UK.

This area of the Thames once hosted arguably the biggest petrochemical complex in Europe, and yet there is barely a single sign of it now.

My co-author and I spent five years researching and writing our book while interviewing ex-refinery workers, petroleum scientists and current chief executives, such as Ben van Beurden of Shell, to look at the way oil shaped the politics, economics and culture of Britain.

We also spoke to senior politicians, filmmakers and even musicians about the role of oil in changing the politics, economics and even culture of this country.

Britain after World War 2 — like many other countries in Europe and North America — was rebuilt around roads and petroleum.

And as the “green revolution” sweeps through the Western world, we asked industry participants about what the future holds for Big Oil.

We spoke with Jake Molloy, an organiser for oil workers at the RMT union in Aberdeen, about threats to end North Sea licensing.

He wants to tackle climate change, but he points out that even if his members are lucky enough to transfer into the renewable power sector, it does not guarantee them good futures.

“We recently found a wind farm boat in Great Yarmouth paying foreign crews less than £50 a day for a 12-hour day, less than half the UK’s legal minimum wage,” Molloy said.

Meanwhile 5000 miles (8000 kilometres) south in Nigeria, we spoke to Lazarus Tamana, president of the Movement for the Survival of the Ogoni People.

Foreign oil companies are now threatening to pull out of Ogoniland in the Niger Delta, but there is a legacy of environmental damage in their wake, claimed Tamana.

“When I was a boy, we used to fish in the local creeks after school," Tamana said. "Now the area is covered in a layer of oil and my house permanently in soot even with the windows closed.

“What kind of a just transition is there for us?”

* "Crude Britannia" is published by Pluto Press, available from Amazon and other retailers.

Prelude FLNG suspended due to small fire and power issues