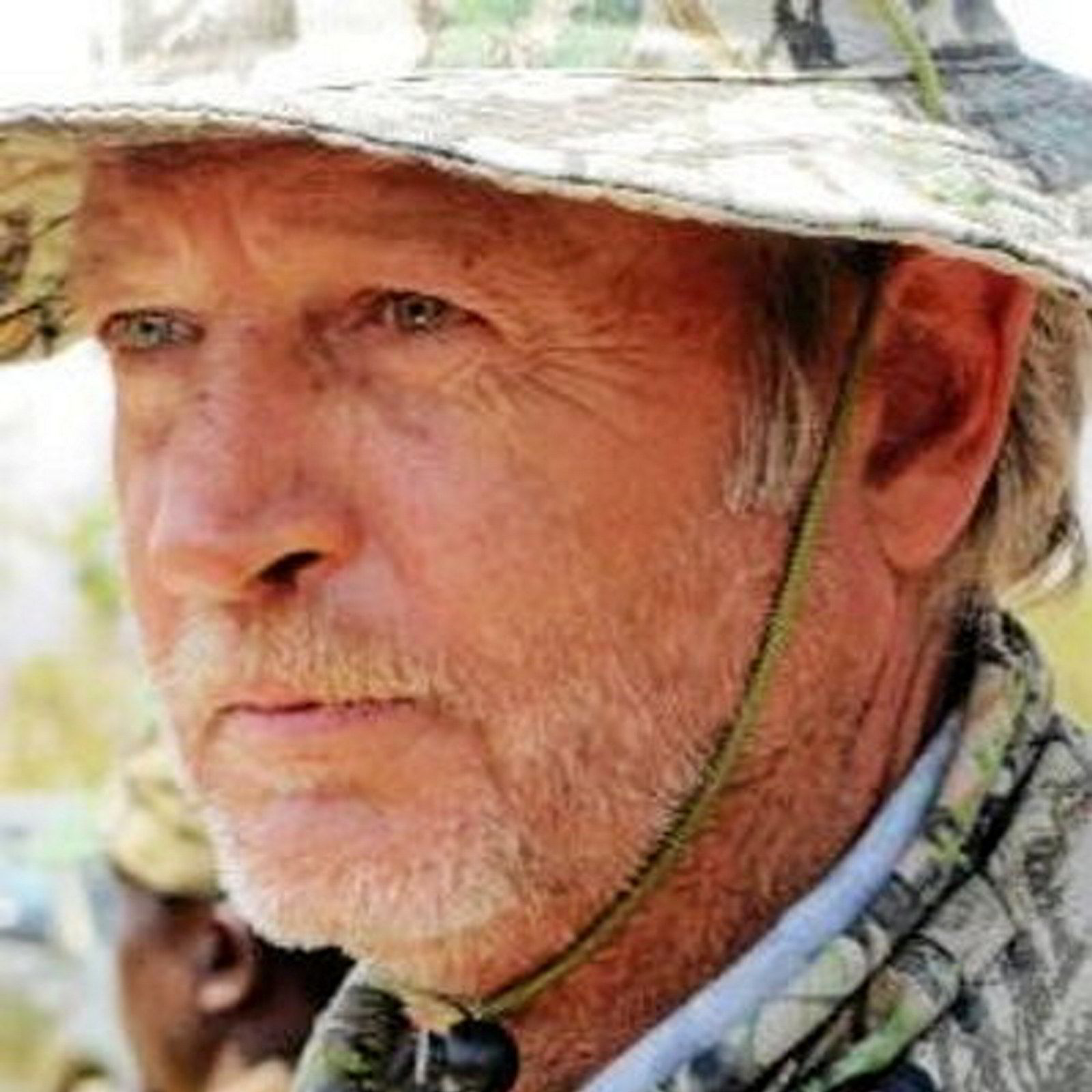 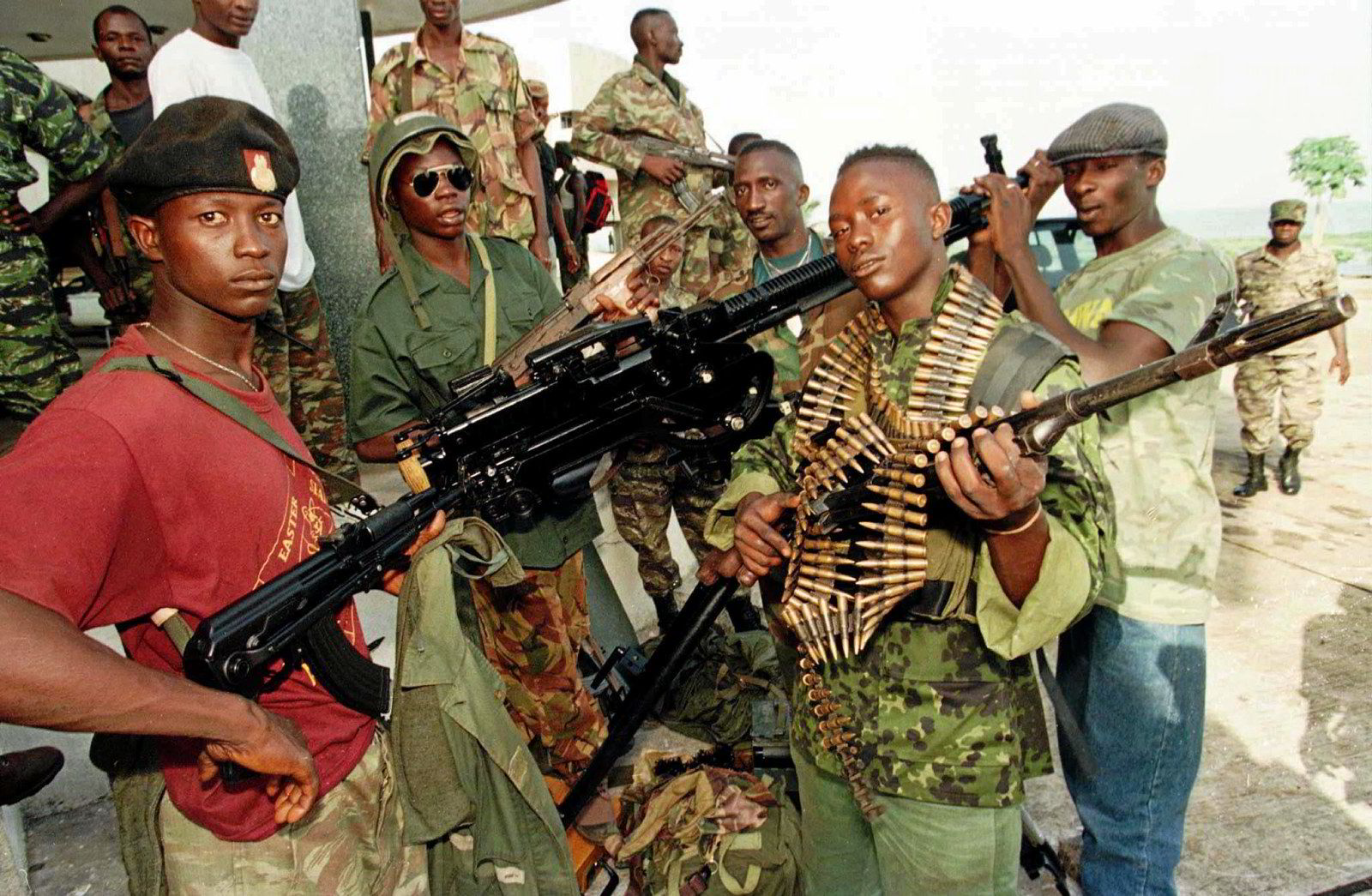 Twenty years after being dissolved, private military contractor is revived by Eeben Barlow

Eeben Barlow, South Africa’s fabled "soldier of fortune", has revived Executive Outcomes (EO), a private military contractor (PMC) that, between 1989 and its dissolution 10 years later, brought the mercenary business out of the shadows and into the limelight.

Gain valuable insight into the global oil and gas industry's energy transition from Accelerate, the new weekly newsletter from Upstream and Recharge.
Sign up here.

Rather than operating below the radar, South Africa-based EO was a high-profile group that operated globally, but was heavily involved in Africa.

In 1993, EO was tasked by Angola’s state oil company Sonangol to protect oil facilities in Soyo, and was later asked by then-president Eduardo dos Santos’s MPLA government to train its soldiers, a move that helped turn the tide against the forces of Jonas Savimbi’s UNITA opposition movement.

EO was also heavily involved in the civil war in Sierra Leone in the 1990s.

Other work secured by the PMC included covert surveillance in Namibia and Botswana for diamond miner De Beers, as well as military training in Mozambique, Malawi, Zambia and Uganda.

Executive Outcomes was dissolved in 1998, although Barlow states on his LinkedIn page that "contrary to the false media reports, EO was never forced to close its doors by the SA government."

However, EO's demise came at a time when South Africa’s government brought in legislation to regulate domestic PMCs, meaning they could only work for foreign governments if Pretoria rubber-stamped the arrangement.

Barlow later set up STTEP, another PMC — which has worked with Nigeria’s government to counter the Boko Haram extremists — before recently stepping down as chairman.

He has also found time to write a book — "The War For Africa: Conflict, Crime, Corruption & Foreign Interests" — published in November.

Then, last week, on his Facebook page, Barlow announced the “rebirth” of EO “after some consideration” and apparently at the behest of African governments who approached him after he reduced his involvement in STTEP.

He wrote that EO has put in place strategic partnerships with two companies that “have a likewise reputation for adding value to governments... Executives Outcomes will once again provide successful African solutions, by Africans, for African problems.”

Maybe his first port of call could be northern Mozambique where an Islamist insurgency could yet threaten gas investments in the country.

Barlow is primed for the barrage of vilification that will come his way, but warned critics that part of EO’s “mission” will be to expose media and intelligence actors who “thrive on lying for secret payments” and investigate academics and scholars “that create fiction and publish deception".

Strap in for the ride!