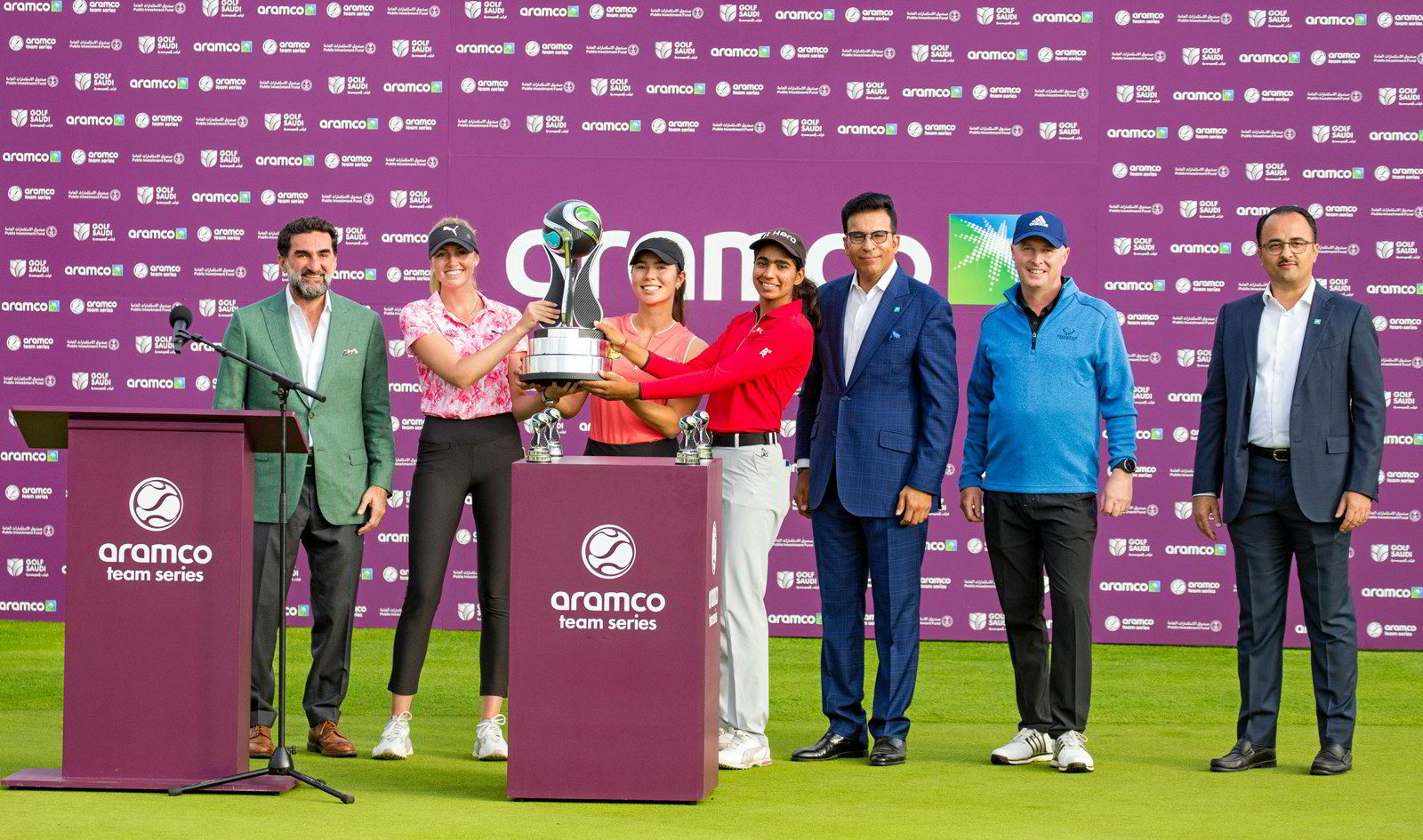 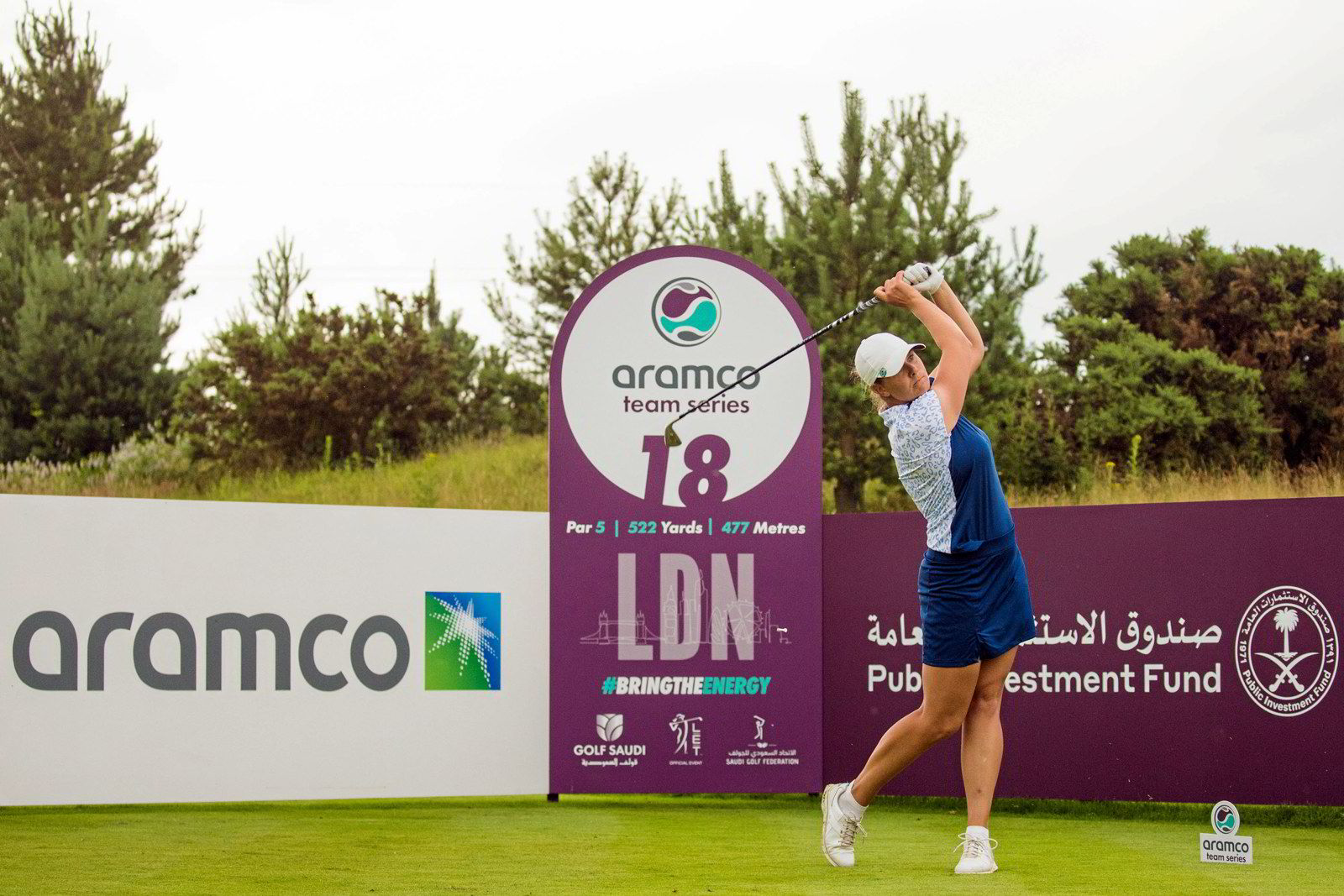 The Wimbledon finals and the European Football Championship may have grabbed the headlines but they were not the only high-level sporting events held in London last weekend.

The Saudi Aramco co-sponsored ATS is the first team event series on the Ladies European Tour, with three tournaments in the series to follow this year in Spain, the US and Saudi Arabia.