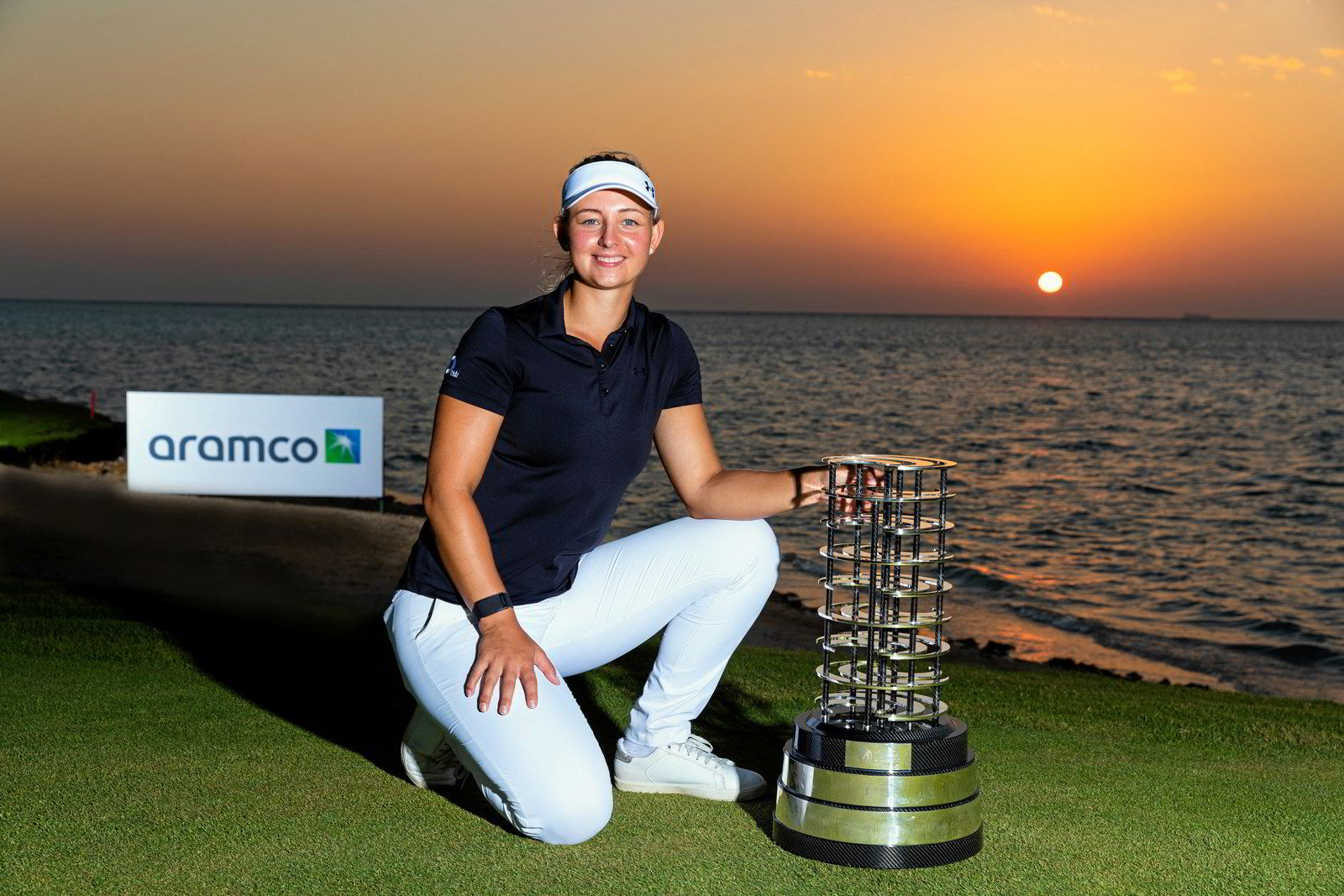 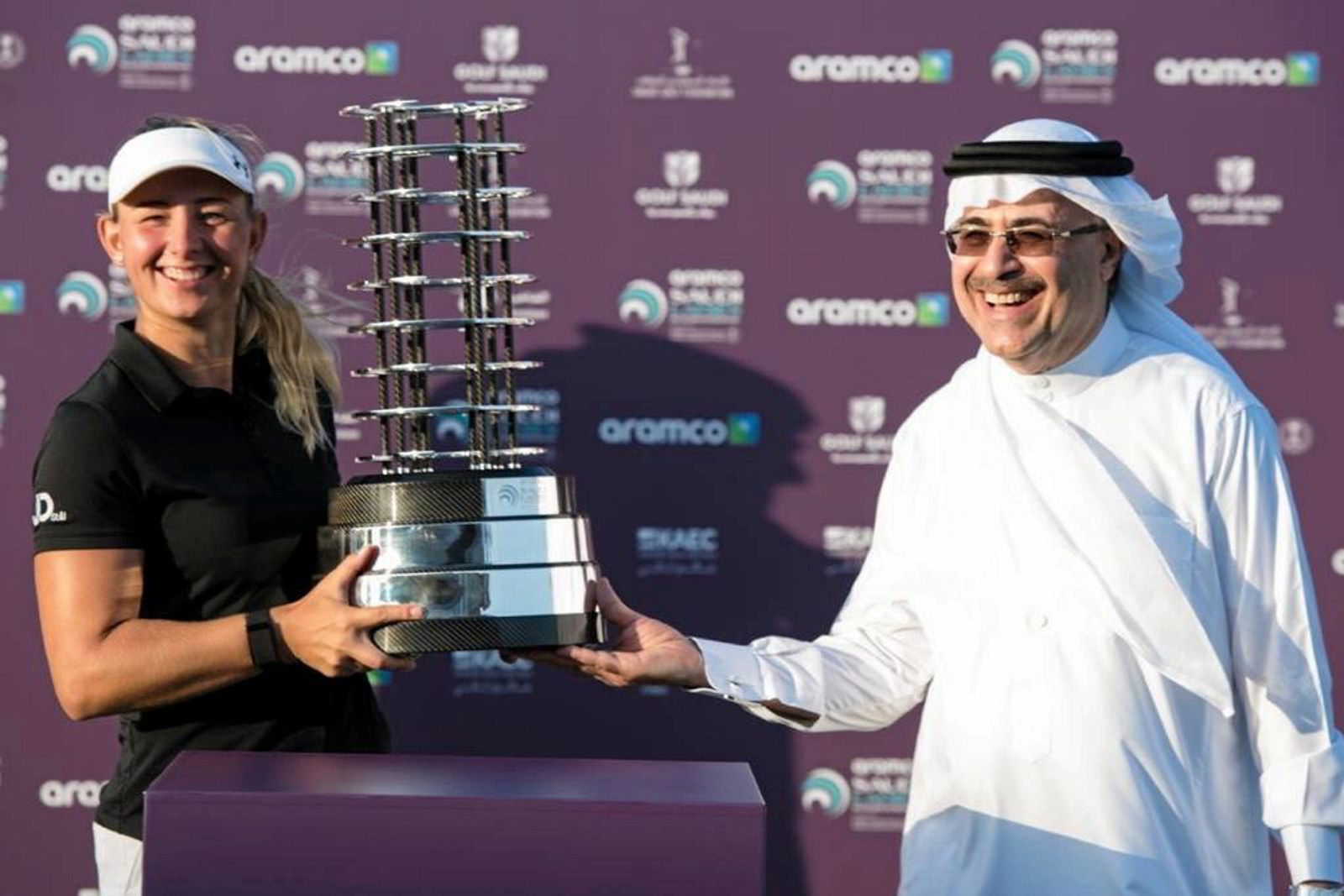 State oil giant Saudi Aramco, chief sponsor of the event, said its aim was “to drive commitment to women’s inclusion in sports, as well as supporting the country objective of women empowerment”.

Chief executive Amin Nasser presented the trophy to Pedersen, who rallied late in the tournament to overcome a lead held by the UK's Georgia Hall.

Aramco has been promoting golf in the kingdom since the 1940s and the sport has become an important part of Saudi Arabia’s ambitious Vision 2030 modernisation strategy.

The women’s tournament was organised by Golf Saudi, which is working to “establish the most socially, economically and environmentally sustainable golf industry possible”, according to its website.

Yasir al Rumayyan, chairman of Golf Saudi and the Saudi Golf Federation, said “the central tenet of our national golf strategy is sustainability”.

US drillers add 13 to rig count

Oil drops over 2% on China lockdowns, US stimulus concerns