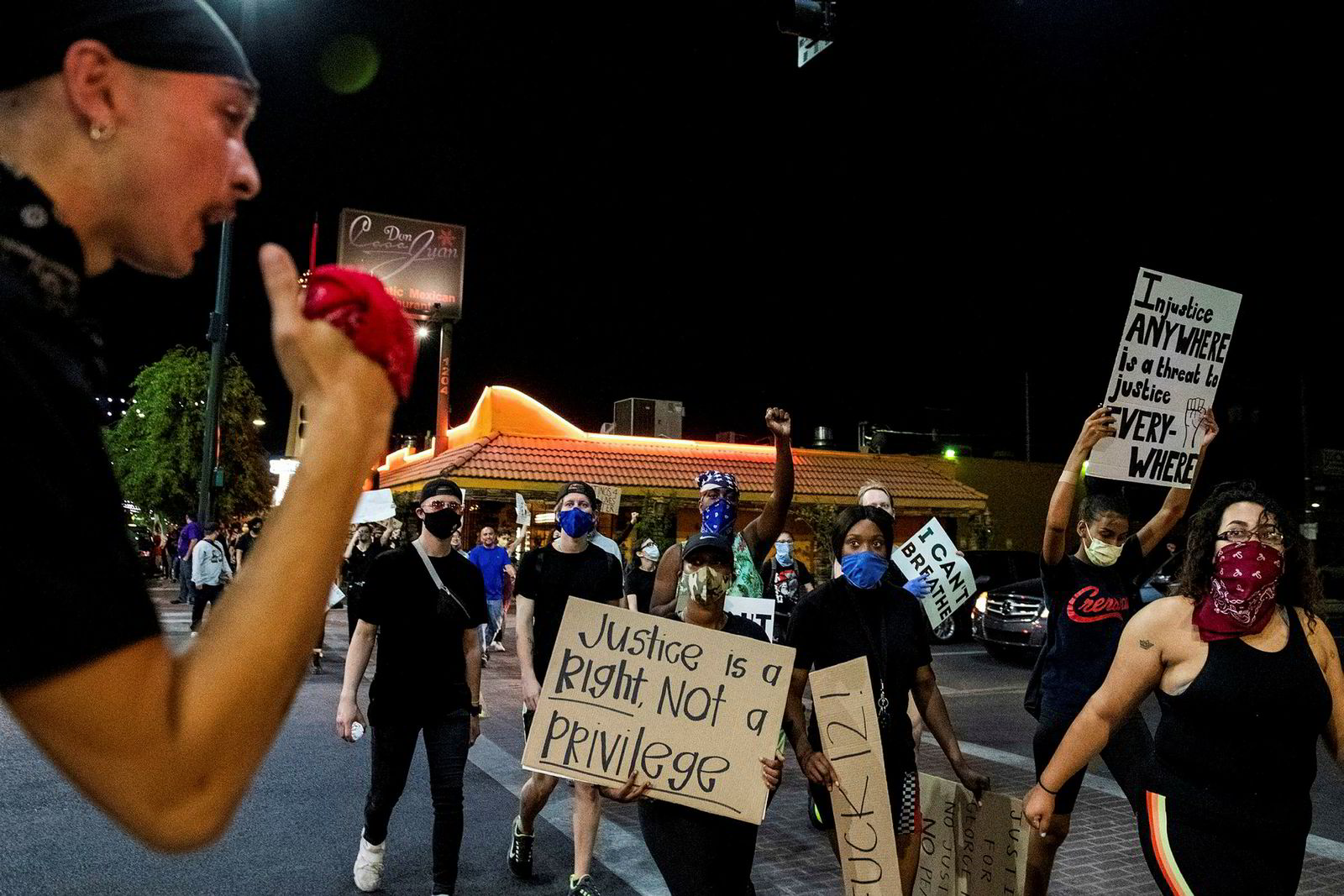 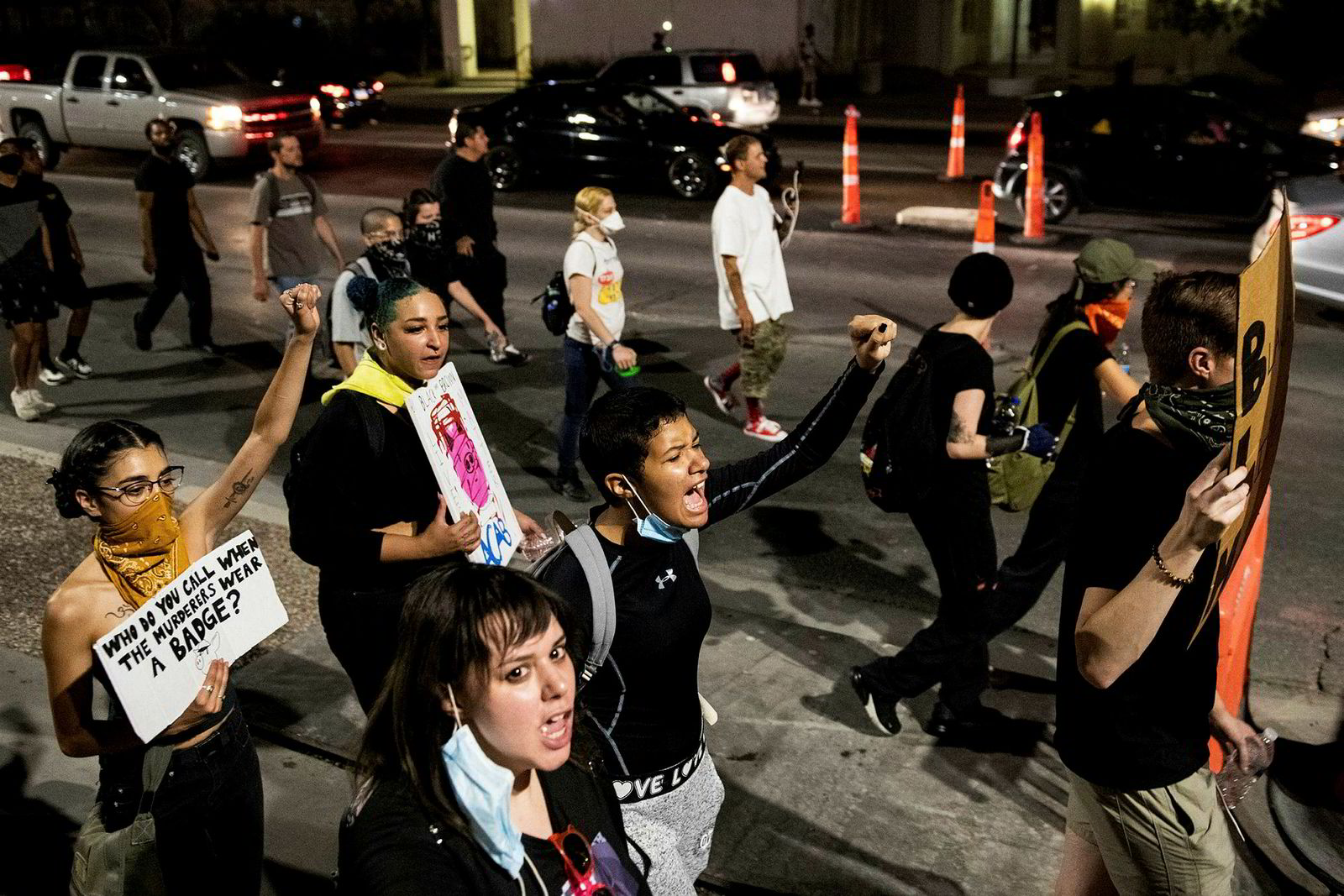 Big Oil has come out in support of its global and diverse workforce as “Black Lives Matter” protests in the US continue and have in places turned violent after the death in police custody of African-American George Floyd.

US supermajor Chevron took to social media to express outrage at the events engulfing its home market.

“I share this here and now, not for sympathy, but for empathy. To understand that we wear this fear like a cloak weighing us down. We do not separate this burden when the clock strikes 7:30 or 8:00 and we start work. These concerns penetrate our virtual walls at work because places of employment are a microcosm of society, and Chevron cannot assume to be immune from that.

“We are fortunate to work for a company that lives its values. Diversity and inclusion is the first value listed in the Chevron way. That’s not an accident,” Jourdan said.

His comments came as across the US, several cities have imposed curfews, but many people ignored them, leading to stand-offs and clashes.

According to UK broadcaster BBC, the US is experiencing the most widespread racial turbulence and civil unrest since the backlash to the assassination of Martin Luther King in 1968.

The outpouring of anger began last Tuesday after a video showed Floyd being arrested in Minneapolis and a white police officer continuing to kneel on his neck even after he pleaded he could not breathe and fell unconscious.

There have also been protests in European cities, including London, Dublin, Berlin, Zurich and Brussels.

Large companies, already dealing with challenges and changes as work environments adapt to Covid-19, are pledging to reassess the position of their business.

Bernard Looney, the chief executive of supermajor BP said: “I am watching the impassioned protests on the streets of America with anguish and pain. The shocking videos of brutality are deeply upsetting, and the violence tearing up communities is disturbing.

“I have received messages this weekend from employees, especially from African American colleagues. They are foremost in my mind right now. They are understandably disgusted and outraged – and many are afraid.

“We should be prepared to ask ourselves tough questions about how BP stacks up. Are we living by our values at all times? Are we doing everything we can to create truly inclusive and respectful workplaces?

"I spoke with Dave Lawler this weekend. I asked that in his new role as chairman and president of BP America he take a fresh look at how we are doing,” Looney said.

Lawler will take on the new role in July. BP’s US businesses currently employ around 13,000 people.

Other corporations, politicians and celebrities have also come out in support of the latest Black Lives Matter protests.

US President Donald Trump has threatened to deploy the military if state governors do not bring an end to ongoing violent protests, calling for authorities to “dominate” protesters and promising “lengthy” jail sentences for those arrested.