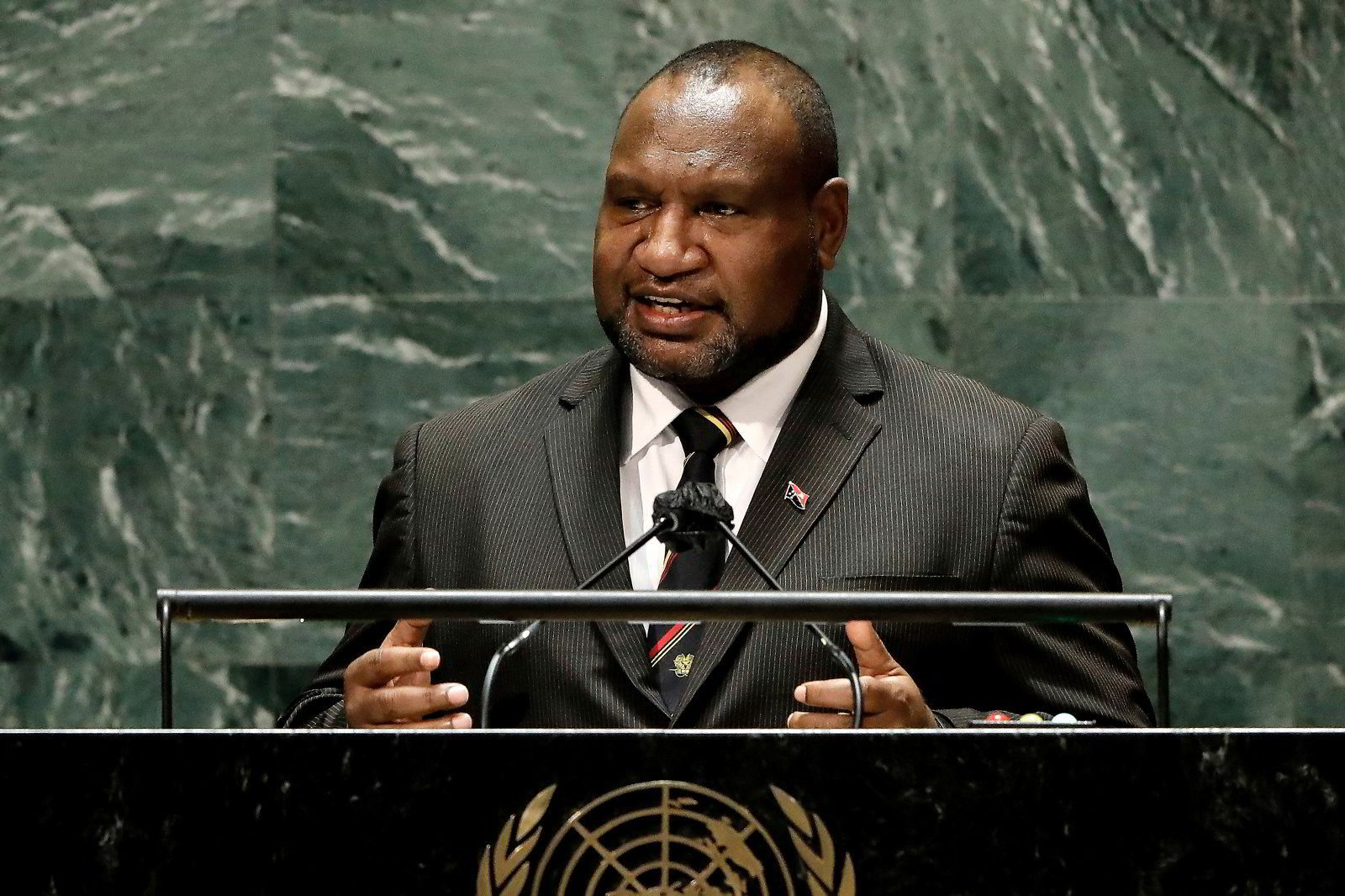 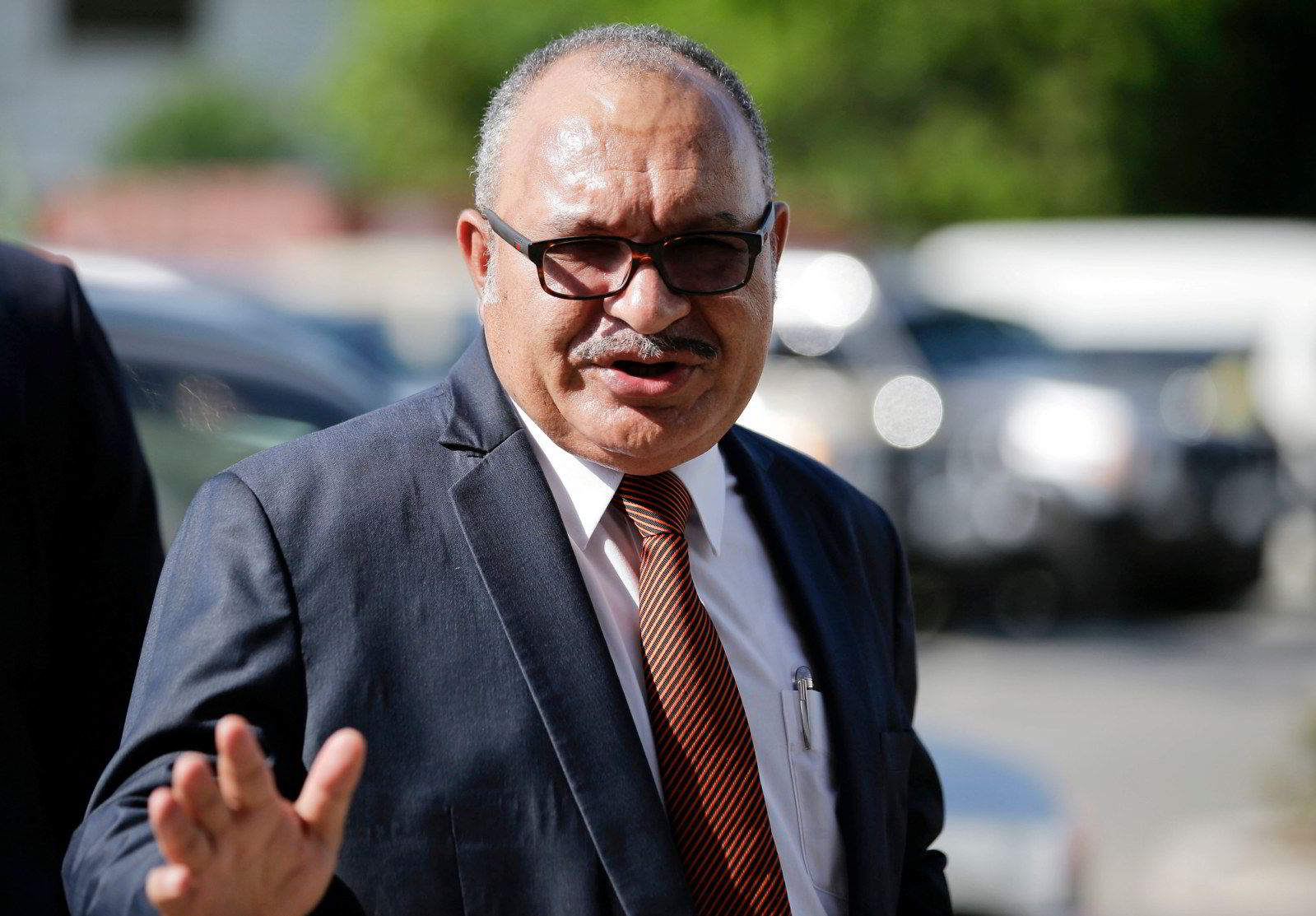 The near-term direction of Papua New Guinea’s liquefied natural gas industry is likely to be affected by the outcome of the ongoing national election.

Voting started on 4 July and a result is expected at the end of the month. The logistical challenges of PNG dictate that the voting and counting process is a long one.

Petroleum and energy policy did not receive much attention in the run-up to the election, and the industry association did not respond to Upstream’s enquiry about whether any policy changes are proposed.

Industry sources in Port Moresby said the industry would probably prefer to see O'Neill return to power as he is perceived as being more business savvy.

Marape’s government, on the other hand, adopted a “Take Back PNG” mantra in regards to increasing its share of benefits from the country’s natural resources projects.

As a result, there has been a loss of development momentum on major proposed investments including Papua LNG, the P’nyang gas project, the PNG LNG expansion and the Pasca gas project.

In a post on his Facebook page on 1 July, Marape indicated there will be no change in his ambition to make PNG the “richest black Christian nation”.

“Christians right across our country must pray for our people to make good choices. That includes voting against corruption, voting to take back more from our national resources, voting for better education and health for our children and people, voting for connecting all parts of our country with key modern infrastructure, and voting for a better law keeping [in] PNG so that no person or place is left behind and all are being prosperous in our country.”

O’Neill said in a Facebook post that PNG needed “to have a government in place who can take us to next-level independence and deliver the country we all want for our children”.

Stay a step ahead with the Upstream News app
Read high quality news and insight on the oil and gas business and its energy transition on-the-go. The News app offers you more control over your Upstream reading experience than any other platform.
Download Now