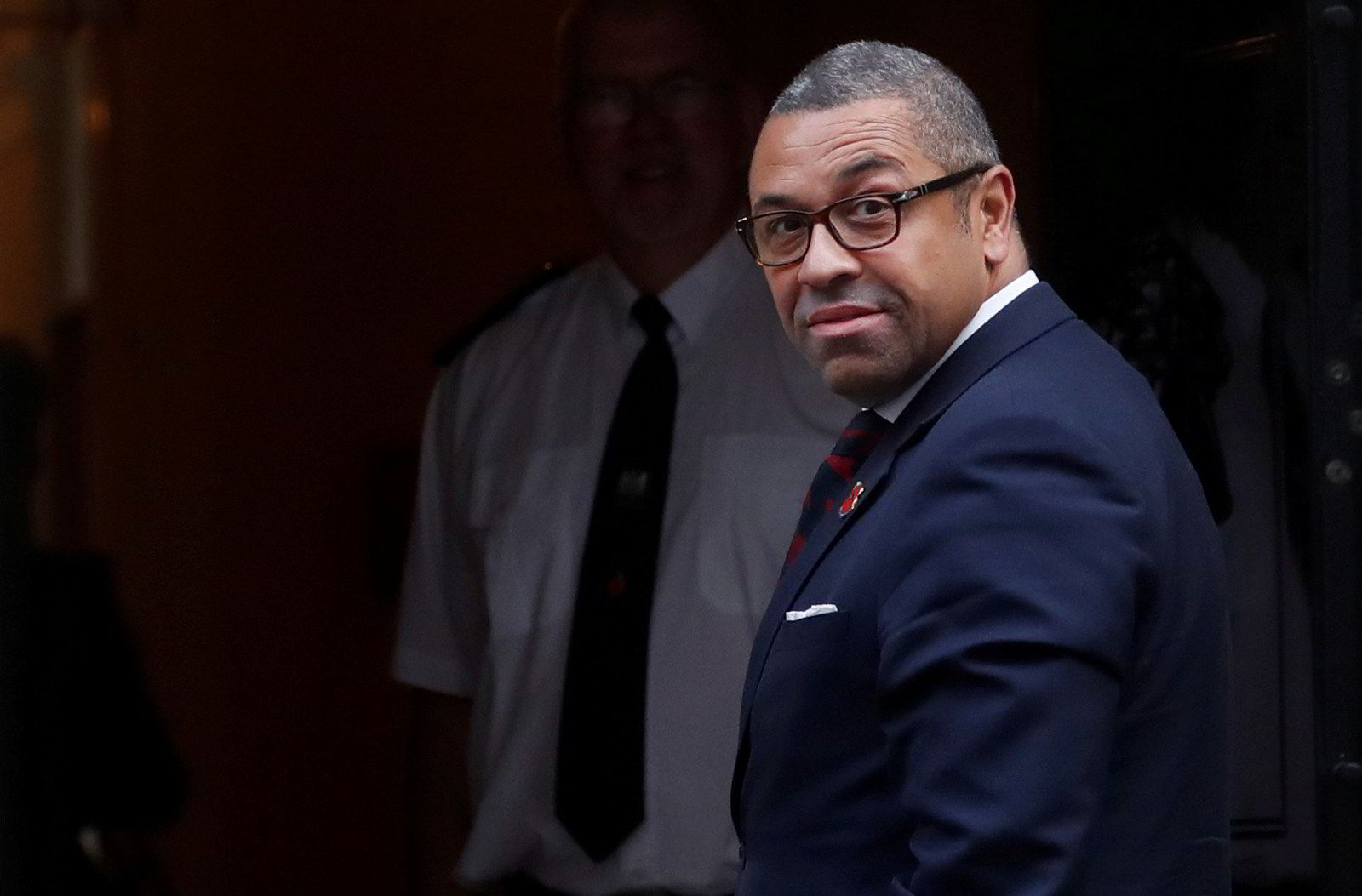 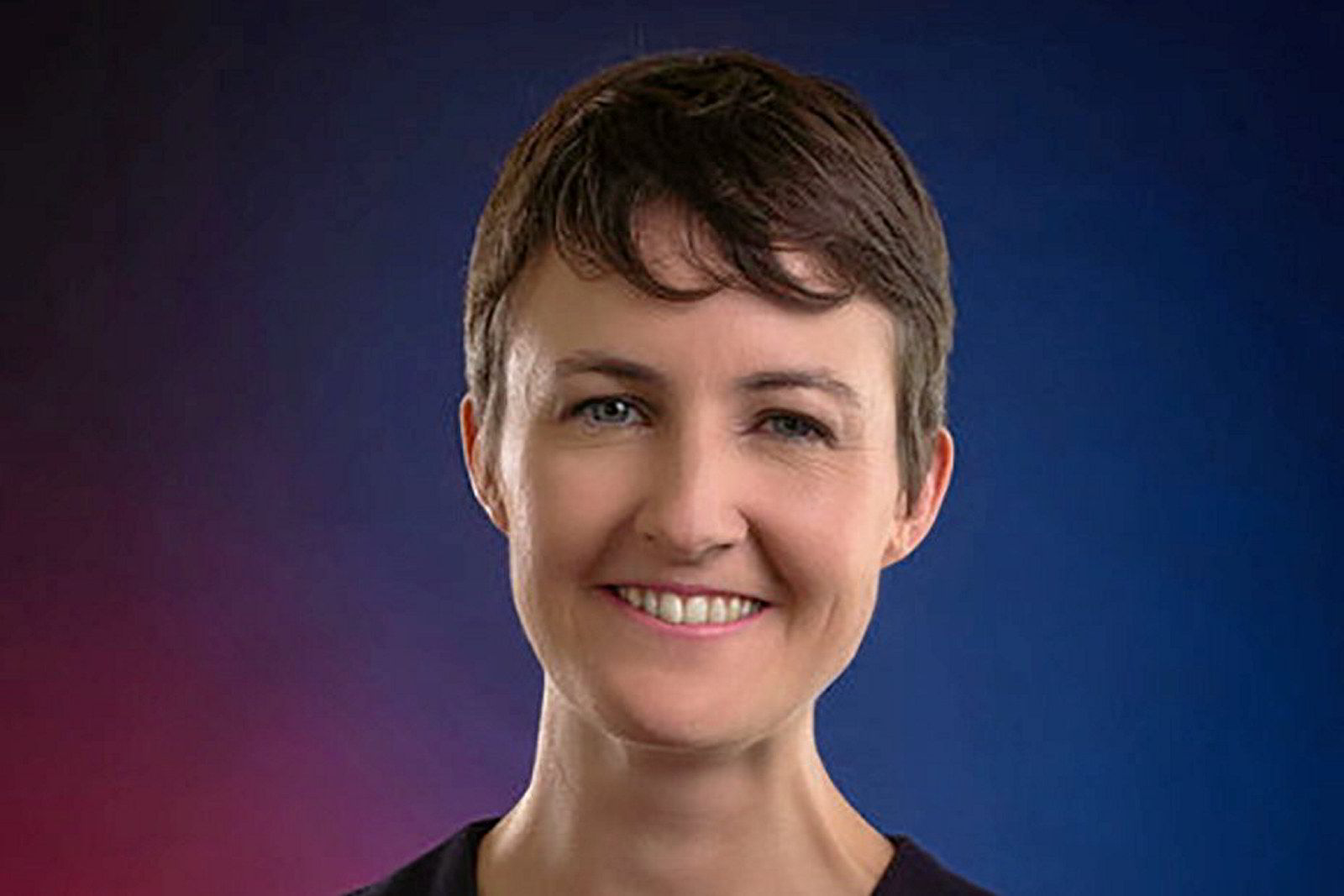 The UK has emphasised its commitment to a “green industrial revolution” in a response to Brazilian government concerns about a decision to end export guarantee facilities for oil and gas projects.

The change of policy was announced by UK Prime Minister Boris Johnson on 13 December as part of the build-up to the COP26 summit to be held in Glasgow, Scotland, in November.

In her letter, Davidson confirmed that this change of policy will rule out export credit for fossil fuels and mentioned Johnson’s proviso that there could be “very limited exceptions” for activities that bring benefits for health and safety, form part of a wider context of the transition to clean energy, or are associated with humanitarian relief.

Brazil’s offshore oil and gas industry has maintained close links with the UK since its own beginnings, and export credit guarantees have played an important role in building past partnerships, running into billions of pounds over decades.

The UK Export Finance (UKEF) department’s most recent credit guarantee reports refer to £248 million ($339 million) of coverage for British companies participating in Petrobras projects in 2018, and £72 million for a Subsea 7 contract in 2019, but overall numbers are down from past levels of support in this region.

Davidson emphasised the UK’s desire to continue to work in co-operation with Brazil, given the South American nation's role as a leader in clean energy, and to work on “shared opportunities”.

She referred to a consultation process taking place in the UK, which runs until 8 February.

“We are seeking opinions on how to allow rapid growth in clean energy exports in the United Kingdom and on the timing and impacts of our policy change in relation to supporting the international fossil fuel sector,” she wrote.

“We will work towards a new era in which the UK will be a leader in the global supply chain for sustainable exports, making use of everything we do best - services, advanced manufacturing, innovation, finance, engineering and design.”

Among the exceptions where export support could still be permitted, detailed in Davidson’s letter, the UK has included the decommissioning of existing fossil fuel assets and support for natural gas energy where this is shown to be part of a reliable overall plan for reducing emissions in line with the Paris agreement and in a context where investment does not hinder the transition to renewable energies or provide backing for assets on the road to becoming obsolete.

Support for CCUS with advanced oil recovery will not be granted, according to the new policy statement.

The UK has emphasised its commitment to a “green industrial revolution” in a response to Brazilian government concerns about a decision to end export guarantee facilities for oil and gas projects. Westminster's position was communicated in a letter sent by Liz Davidson, acting British ambassador t...