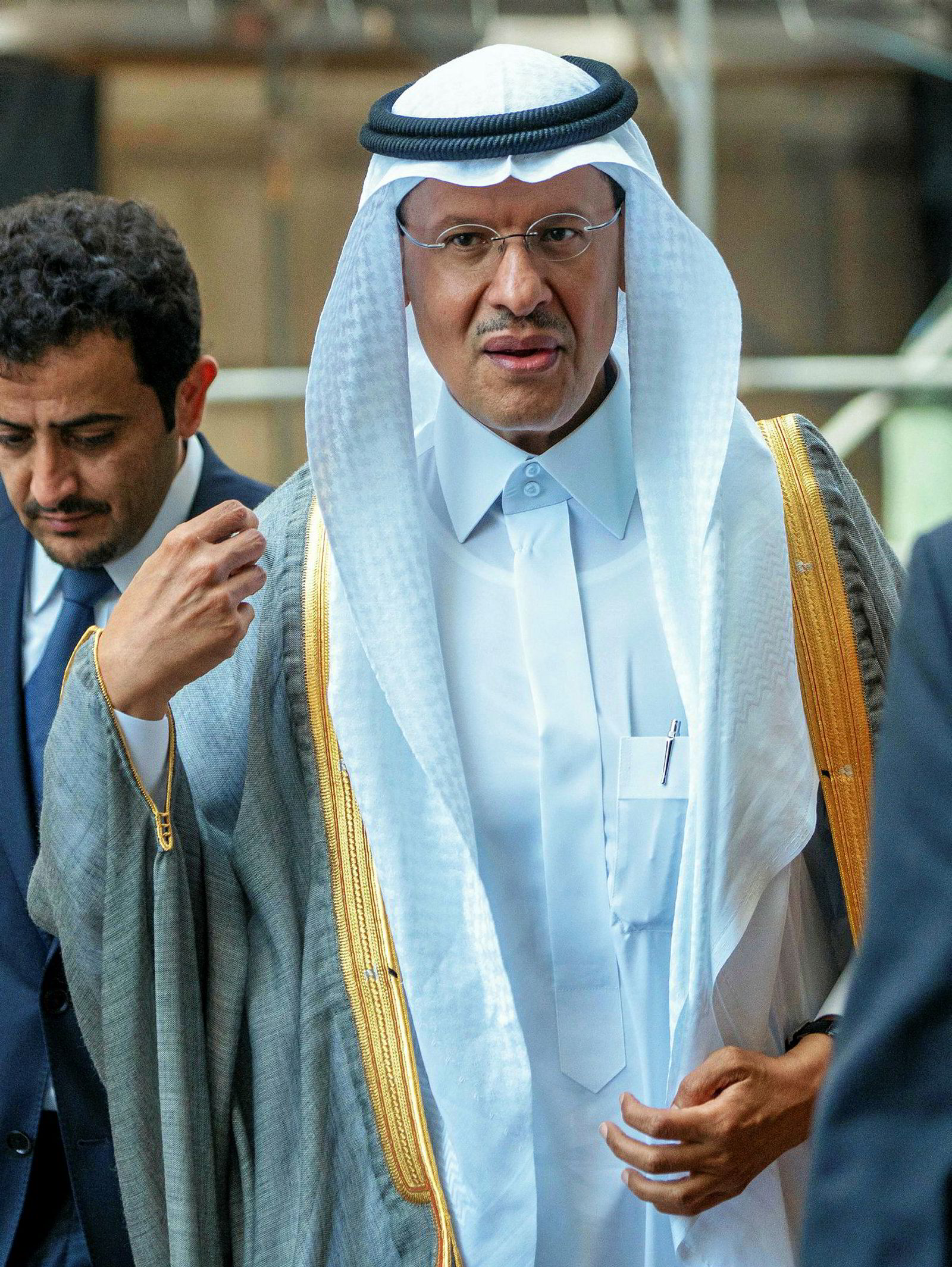 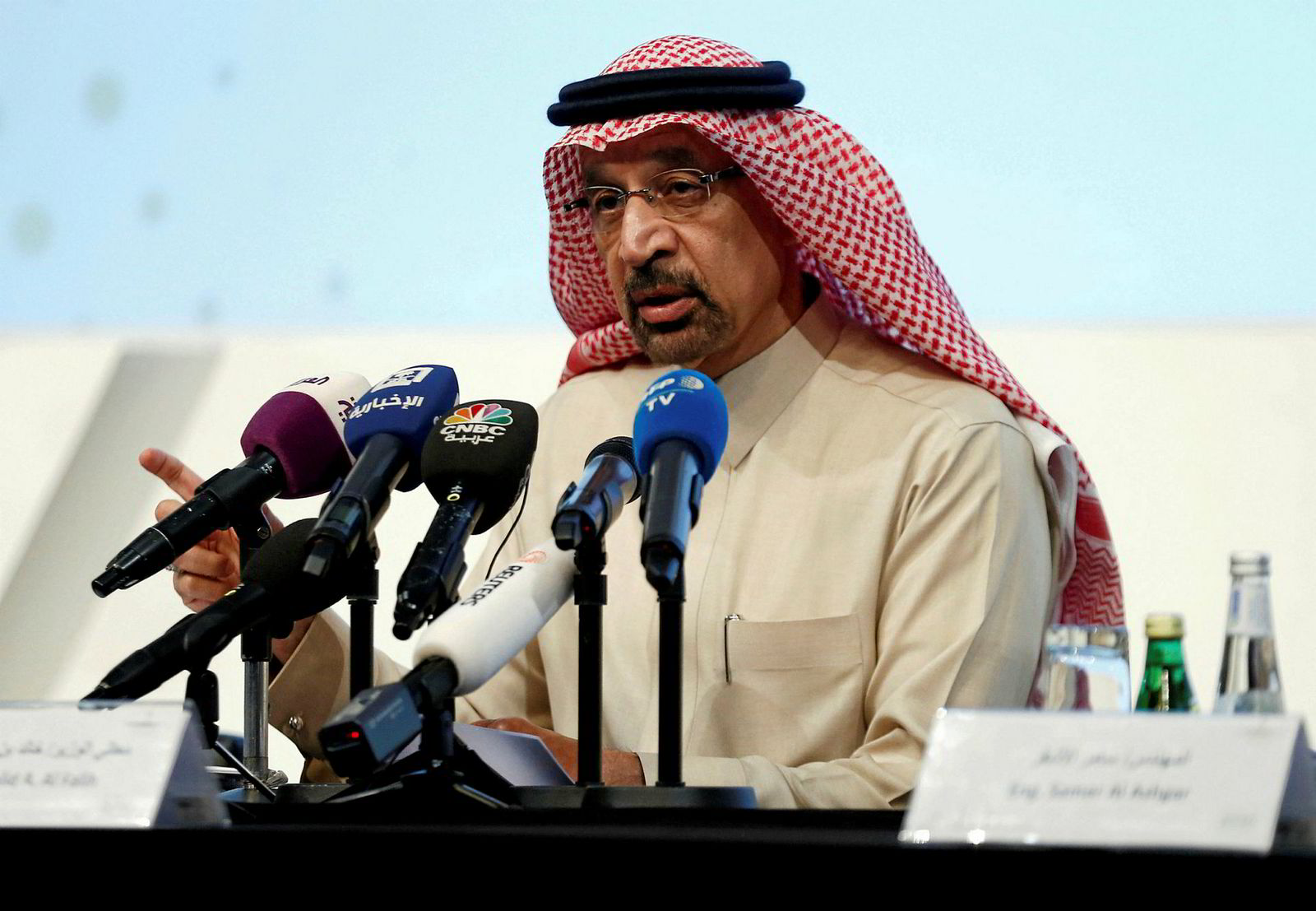 It is the first time a member of the ruling Al-Saud family has been given direct stewardship of the Energy Ministry, which sets policy and co-ordinates efforts within Opec to stablise the oil market.

Falih was removed as Aramco chairman last week and also relieved of his role in overseeing the key industry and mining sector as the stalled initial public offering (IPO) of the world’s biggest oil company gathers pace under plans by powerful Crown Prince Mohammed bin Salman to diversify the economy to make it less reliant on oil revenues.

Prince Abdulaziz, 59, has vast experience of the oil sector, having long been an adviser to the Energy Ministry and playing a leading role in negotiations within Opec.

Oil analysts say Saudi oil policy is likely to remain unchanged, although Aramco will become more independent of the Energy Ministry in Riyadh as part of a radical shake-up of the government in the past week.

The prince, a half-brother of the Crown Prince, was named minister of state for energy affairs in 2017. He had worked closely with both Falih and former oil minister Ali al-Naimi for years as his deputy.

The cabinet changes saw the promotion of Yasser al-Rumayyan, who heads the kingdom’s sovereign wealth fund PIF, as the new Aramco chairman. The veteran banker is a trusted ally of the Crown Prince and key to his economic reforms.

Saudi Arabia has cut its oil production to less than 10 million barrels a day -- 500,000 bpd below its quota -- as part of efforts to lift oil prices ahead of Aramco’s IPO.

The Crown Prince expects Aramco to be valued at over $2 trillion, but analysts see $1.5 trillion as more realistic. The original plan, announced by the Saudi deface ruler in 2016, was to sell up to 5% of Aramco on the Riyadh stock market and at least one international bourse.

Falih had been at unease about listing Aramco in New York, fearing it could open doors to litigation.

The IPO is central to the Crown Prince’s Vision 2030 to transform the Saudi economy in a bid to create more jobs for a fast growing population.

Plans for the Aramco IPO were revived following positive investor reaction to the company’s vastly-subscribed bond sale in April.

Aramco reported recently its profit fell 12% in the first half of its financial year to $46.9 billion due to weaker global oil prices. Despite the drop, it is still remains the most profitable company in the world.

The kingdom is keen to achieve higher oil prices to make a success of the IPO.

Saudi Arabia has removed Energy Minister Khalid al-Falih and replaced him with industry veteran Prince Abdulaziz bin Salman, a son of the king, as the world’s largest crude exporter moves closer towards listing state-oil giant Saudi Aramco. It is the first time a member of the ruling Al-Saud famil...

Oil down as a resurgence of coronavirus cases raised concern that fuel demand growth could stall,
Field Development