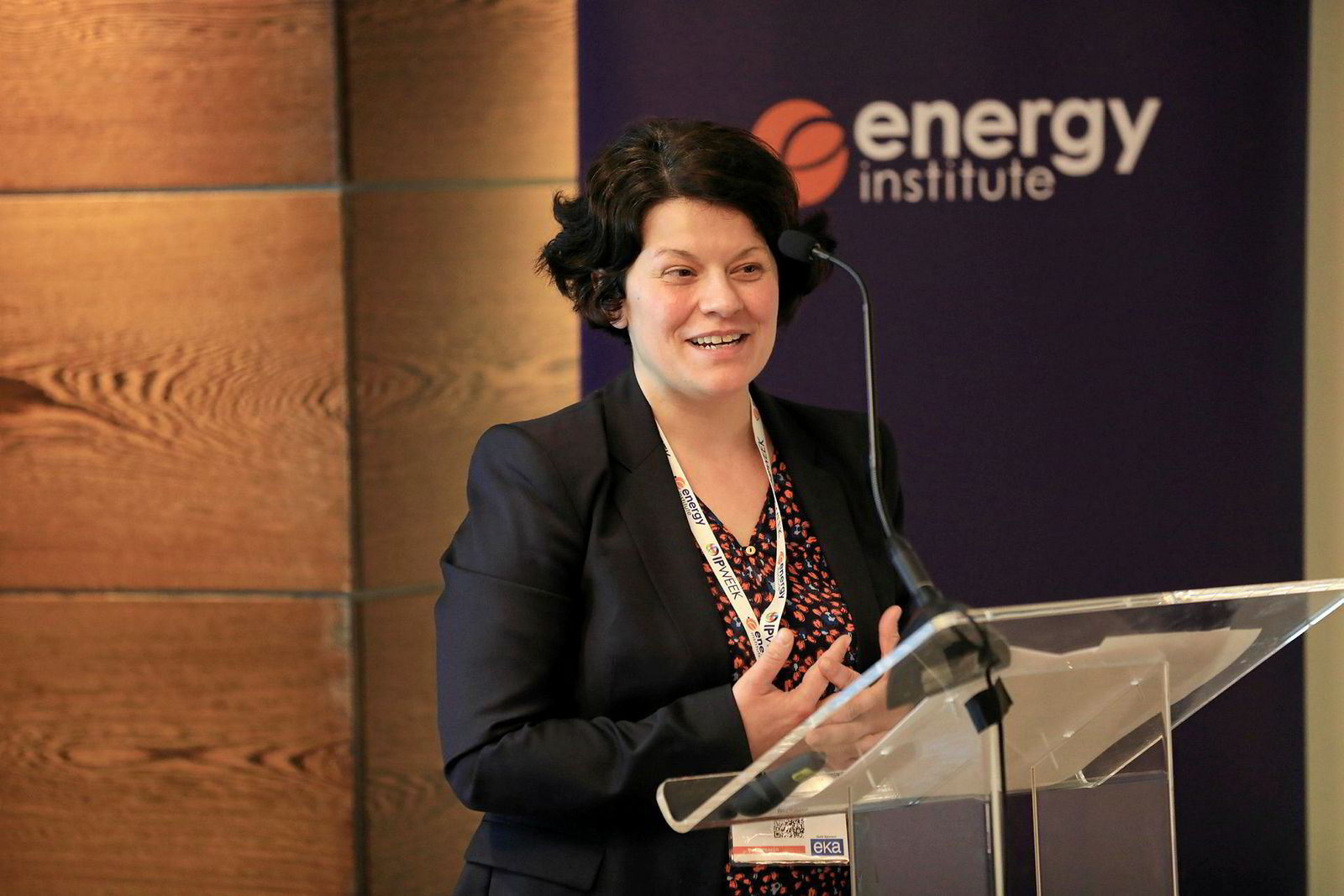 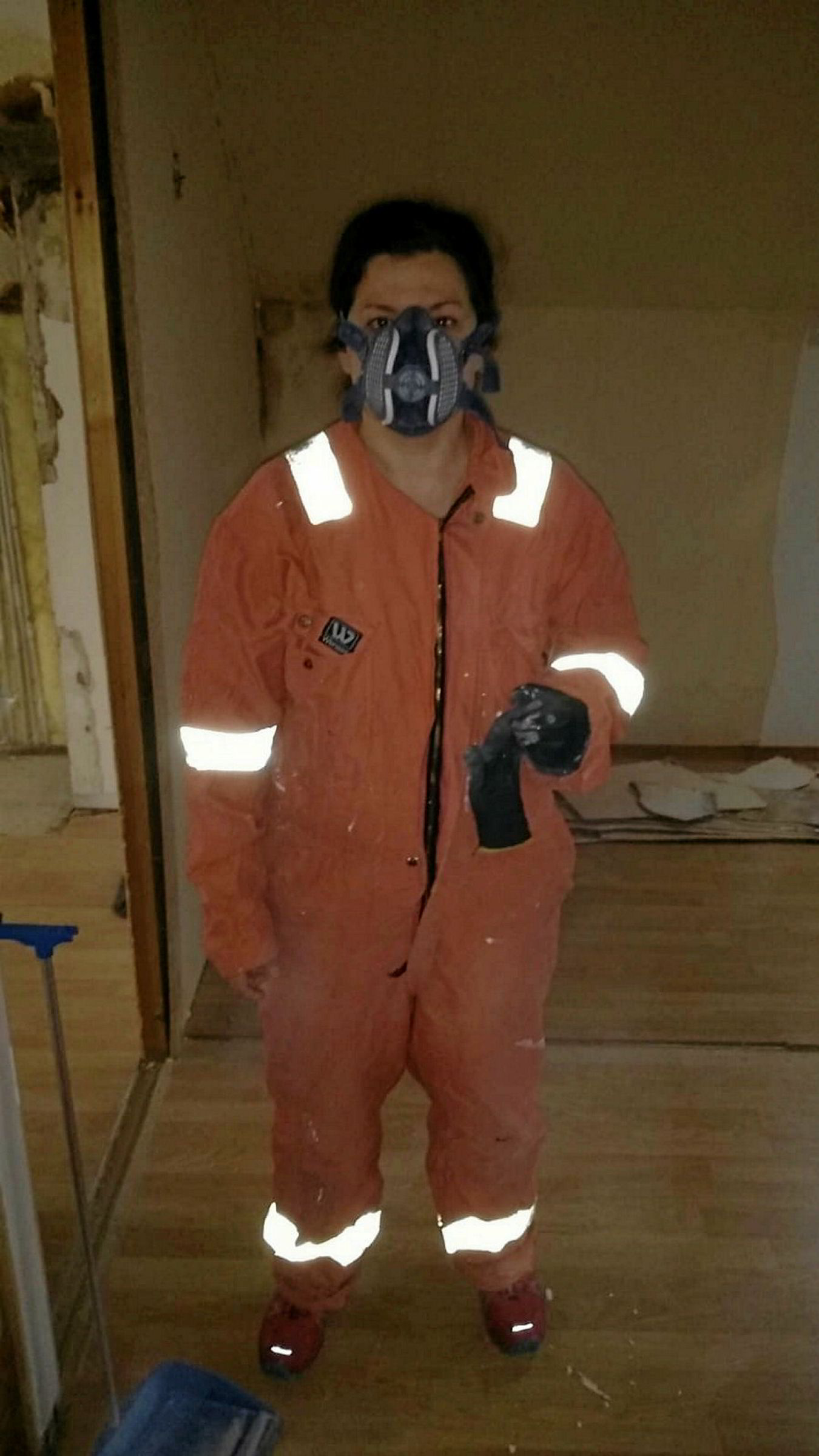 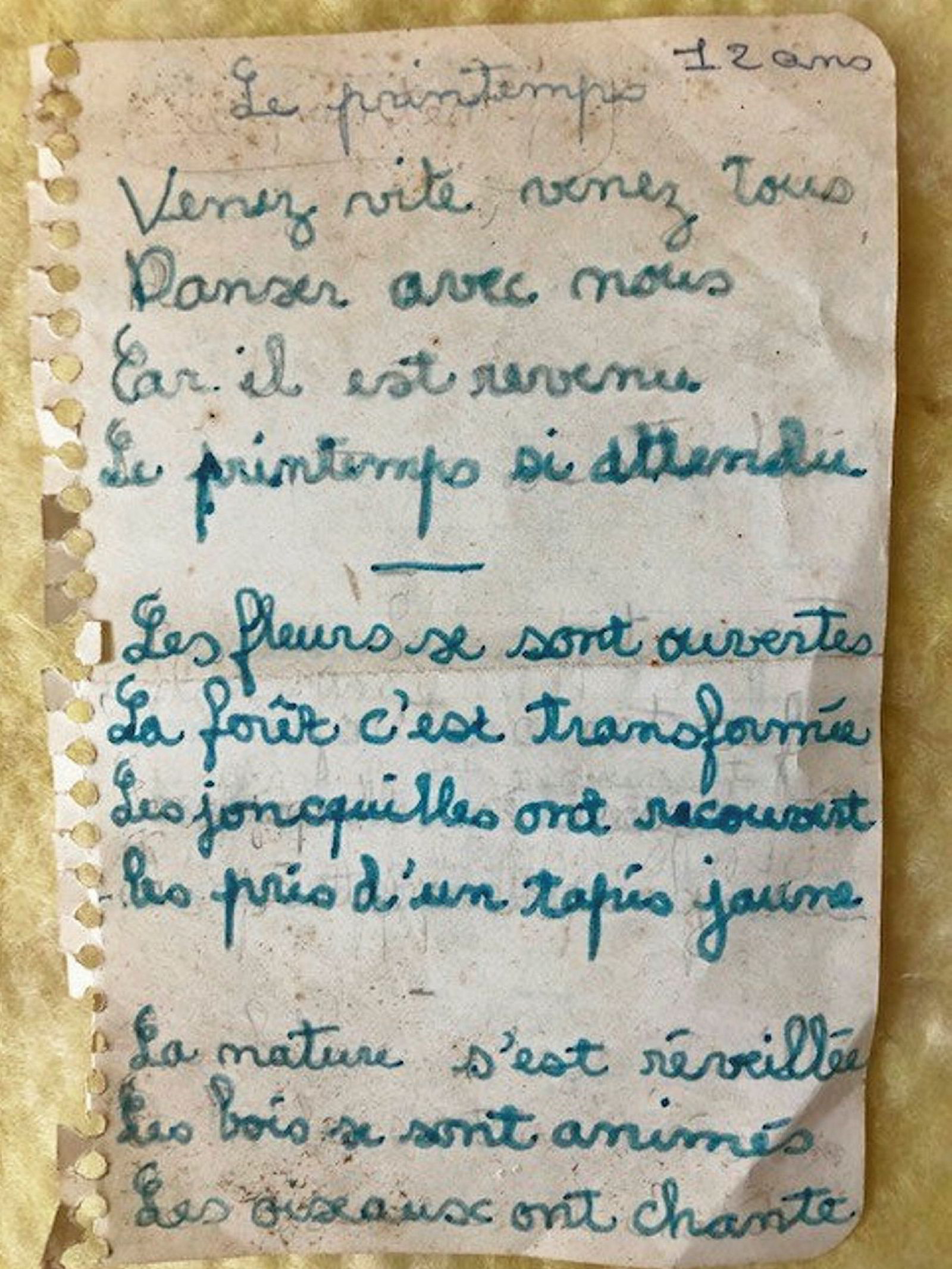 While Greenpeace raced out on the North Sea last year to block an oil rig from drilling new wells for BP, Poppy Kalesi was waging an entirely different sort of war on global warming.

Rather than headline-grabbing confrontation, Kalesi, director of global energy at the Environmental Defense Fund (EDF), opts to engage with oil and gas companies to ensure that they measure and curtail their climate-warming methane emissions.

They still have much work to do: Global gas flaring rose 3% last year to levels not seen in more than a decade, mostly due to increases from the US, Venezuela and Russia, according to the World Bank.

"Transparency and data alone do not create change – change will require firm regulation," Kalesi says. "The rollbacks in the US have really dealt a big blow to the US efforts."

But Kalesi walked right into London's International Petroleum Week as a guest and spoke to industry leaders about reducing harmful emissions from natural gas.

She works directly with companies and investors to include the emissions problem in their risk assessments, but she points out that EDF accepts no money from oil and gas companies for its environmental work.

“We start a dialogue from a place of humility,” Kalesi says. “We need to access industry information and understand barriers that lead to these problems.”

Kalesi, 39, lives in the Norwegian oil-hub city of Stavanger with her partner — a former offshore worker — and their three-year-old daughter. Her choice of a home might strike many as unusual for an environmentalist: They live in a house that they bought from French oil major Total, which once sheltered the family of a French employee.

'The world's changing around us': BP presses reboot with radical swing to green
Read more

While renovating the house, Kalesi donned her partner’s old protective offshore uniform. They installed energy-efficiency improvements such as a new heat pump and added insulation in the roof and walls — mirroring oil companies’ own transition to cleaner, more efficient energy sources.

Kalesi is unlike many environmentalist leaders because she has studied energy diplomacy and even worked in the oil industry.

She grew up in Greece, and later wrote her thesis for her master’s degree in European politics about the European Union’s energy dialogue with Russia.

“How can a pipeline make two sovereign states put away their differences over hundreds of years and decide to work together? I found this fascinating,” she says.

She then worked in Brussels as parliamentary assistant for Chris Davies, a Member of the European Parliament who represented North West England, and she later managed EU grants for six CCS projects.

“I tried to work with organisations that I thought could really bring a big change and create a lot of impact,” Kalesi says.

In 2010, Kalesi joined Statoil, Norway’s state-controlled oil and gas giant, which is now rebranded as Equinor. She served for two years as its EU regulatory affairs advisor and two years as a senior consultant on innovation.

“By daytime, I was trying to develop a startup, enabling peer-to-peer trading for renewables,” she says. “In the afternoons and weekends, I was helping some independent artists in Stavanger to build up their performing arts ecosystem, and I collaborated with some contemporary dancers.”

Today, Kalesi is proud of the Environmental Defense Fund's collaborative work with the energy industry.

“We have to engage the industry from the start,” Kalesi says. “Scale is by far the biggest advantage the oil and gas industry brings.”

“You have stolen my dreams and my childhood with your empty words,” Thunberg challenged. “How dare you?”

So, what does Kalesi make of the more defiant tone of Greenpeace and Thunberg?

“I do believe there is value in this approach,” Kalesi says. “Greenpeace was the first NGO (non-governmental organisation) that made me aware of nuclear tests in the Pacific Ocean – shocking to me then.”

As for Thunberg, Kalesi says: “She is a very inspiring example of a modern leader using very peaceful means and ways to use science — extraordinary for a person so young — to offer herself as a microphone.”

Kalesi also found inspiration from another young person while renovating her Stavanger home: a former resident, who left hidden "treasures" long before Total sold her the house.

“We found poems written in the '70s by a 12-year-old French boy,” she says. “The most fascinating was an ode to spring, which I found in March, and it was the absolute right time to find it.”

While Greenpeace raced out on the North Sea last year to block an oil rig from drilling new wells for BP, Poppy Kalesi was waging an entirely different sort of war on global warming. Rather than headline-grabbing confrontation, Kalesi, director of global energy at the Environmental Defense Fund (E...