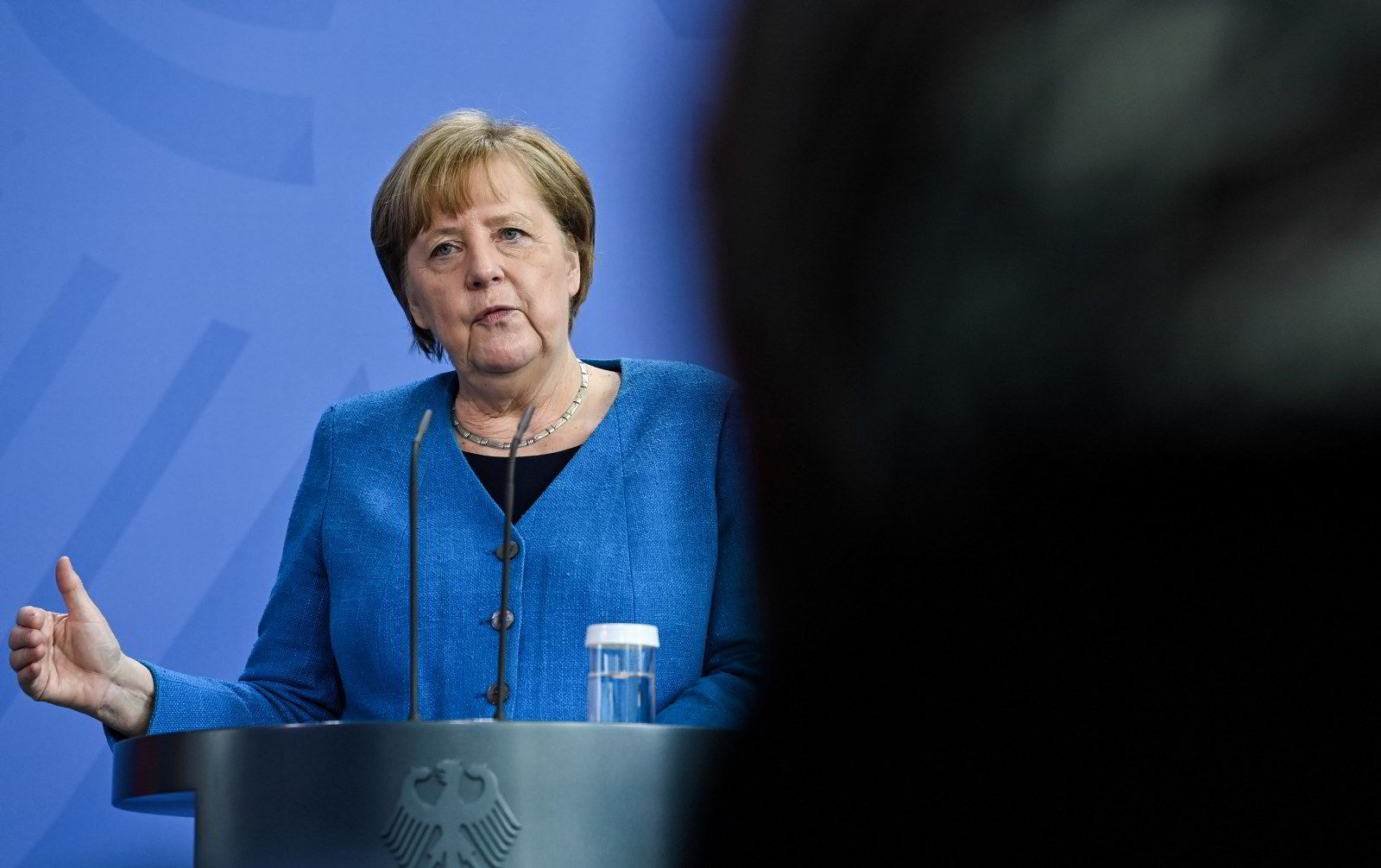 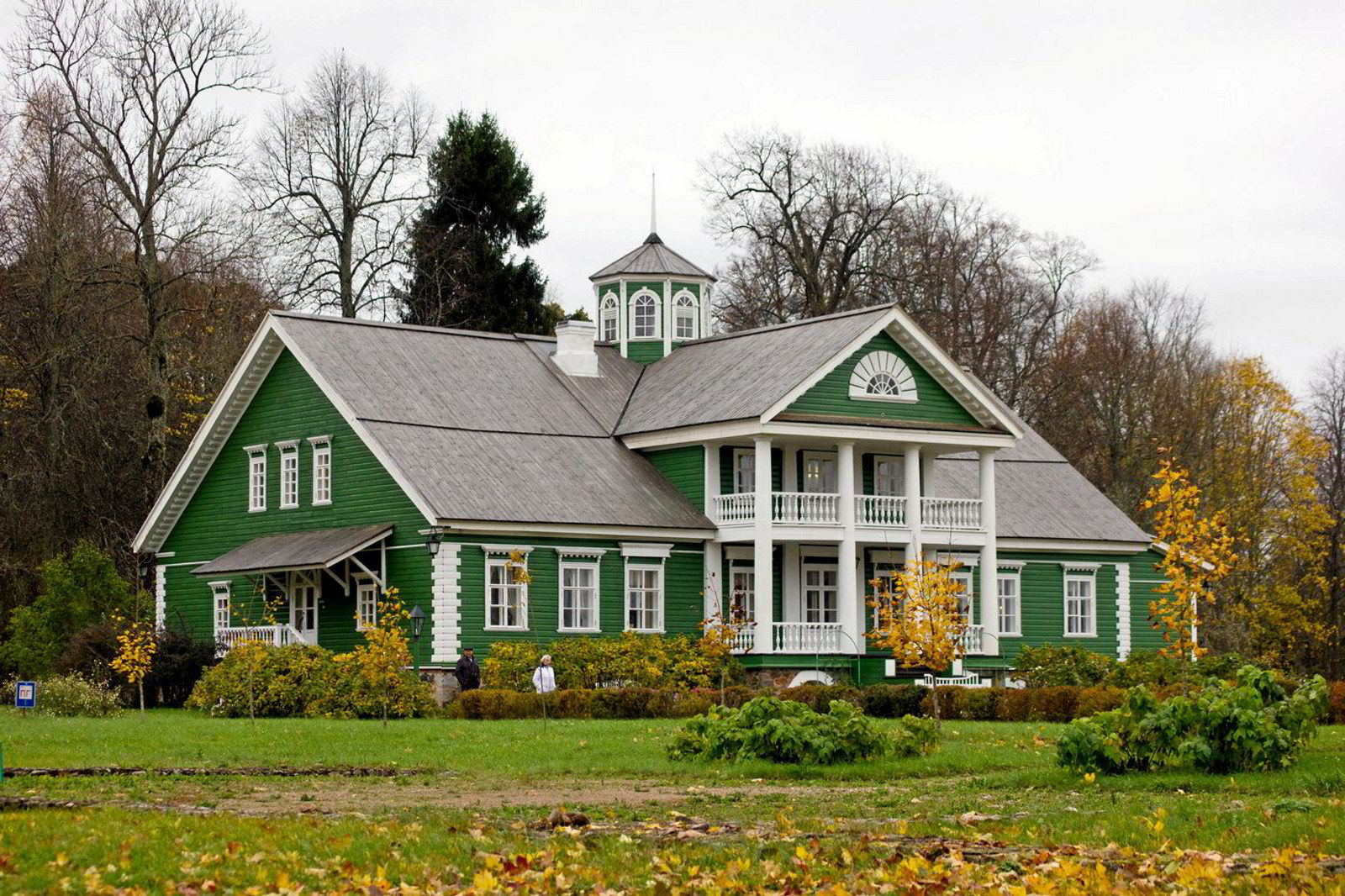 A tongue-in-cheek open letter sent by a resident in rural Russia imploring German Chancellor Angela Merkel to help secure more gas supplies for his village may just have paid dividends.

The letter posted in late April by Mikhail Ivanov on a local page of his village's social network went viral after he sought Merkel's help in getting Russian state-controlled gas monopoly Gazprom to deliver gas supplies to the hamlet of Pushkinskiye Gory in the Pskov region near the Latvian border.

Ivanov said he decided to involve Merkel as she and Germany "are in co-operation with Gazprom” and Merkel “personally” knows the Russian company's executive chairman, Alexei Miller.

Poor domestic gas availability is a hotly debated topic outside Russian urban areas as politicians and governmental officials — including President Vladimir Putin — have for years promised better access to gas in rural regions.

Just over half of the households in the Pskov region have access to pipeline gas despite the fact it hosts major onshore gas transit pipelines running to Poland and Germany, with many villagers having to use wood for heating and cooking.

Sergey Gustov, head of the company’s domestic gas distribution subsidiary, Gazprommezhregiongaz, told state television network Rossiya 1 that the company will connect many households to its network for free.

However, there are caveats, including only households located no more than 200 metres from an existing gas distribution network will be eligible for connection.

It is not known if Ivanov's letter had anything to do with Gazprom's new connection vow, or even if Pushkinskiye Gory will get increased supplies.

The proof of the pudding will be whether or not US gas starts arriving in the village, as Ivanov also urged Merkel to press US President Joe Biden on the issue of supplies.