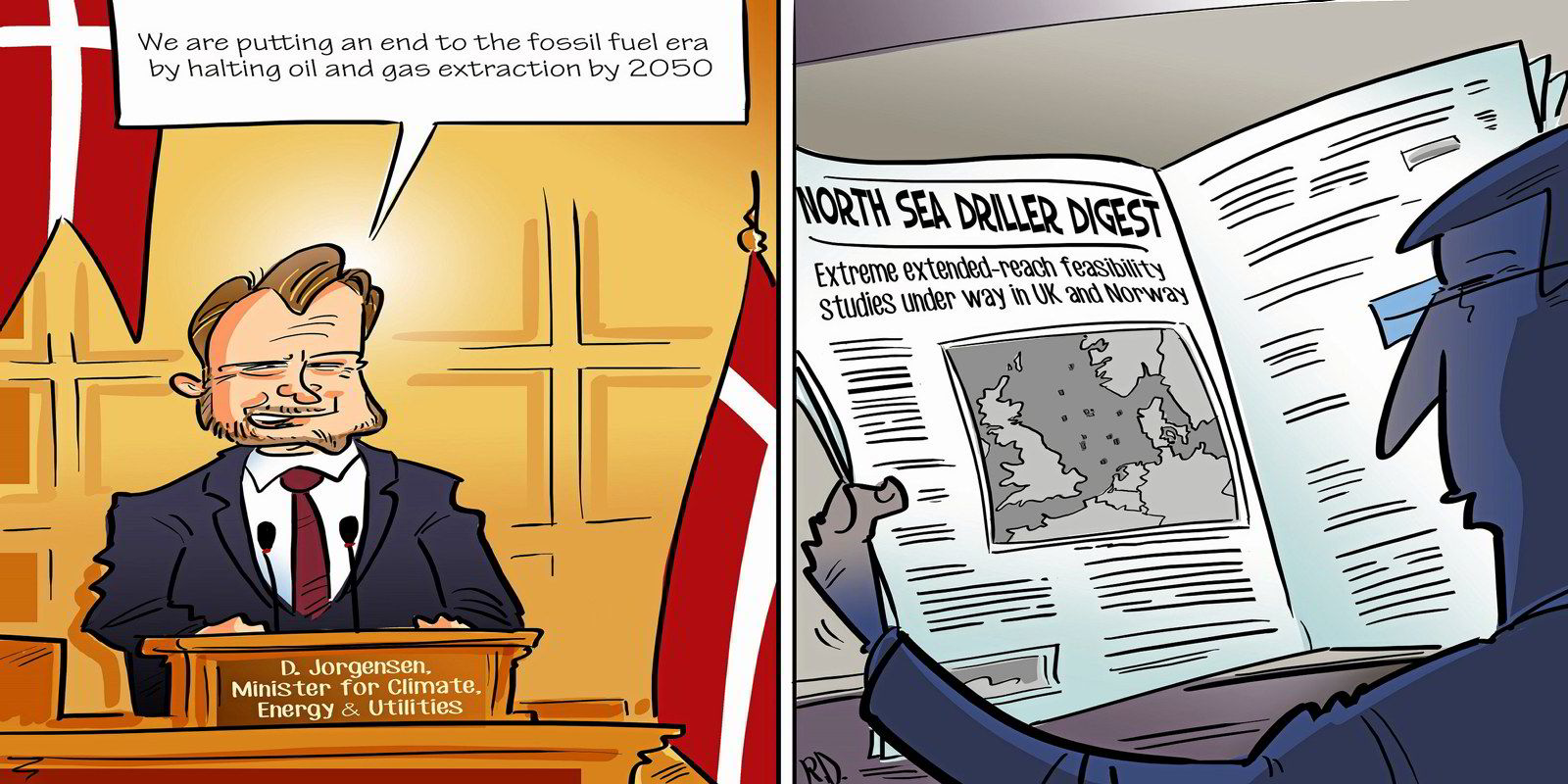 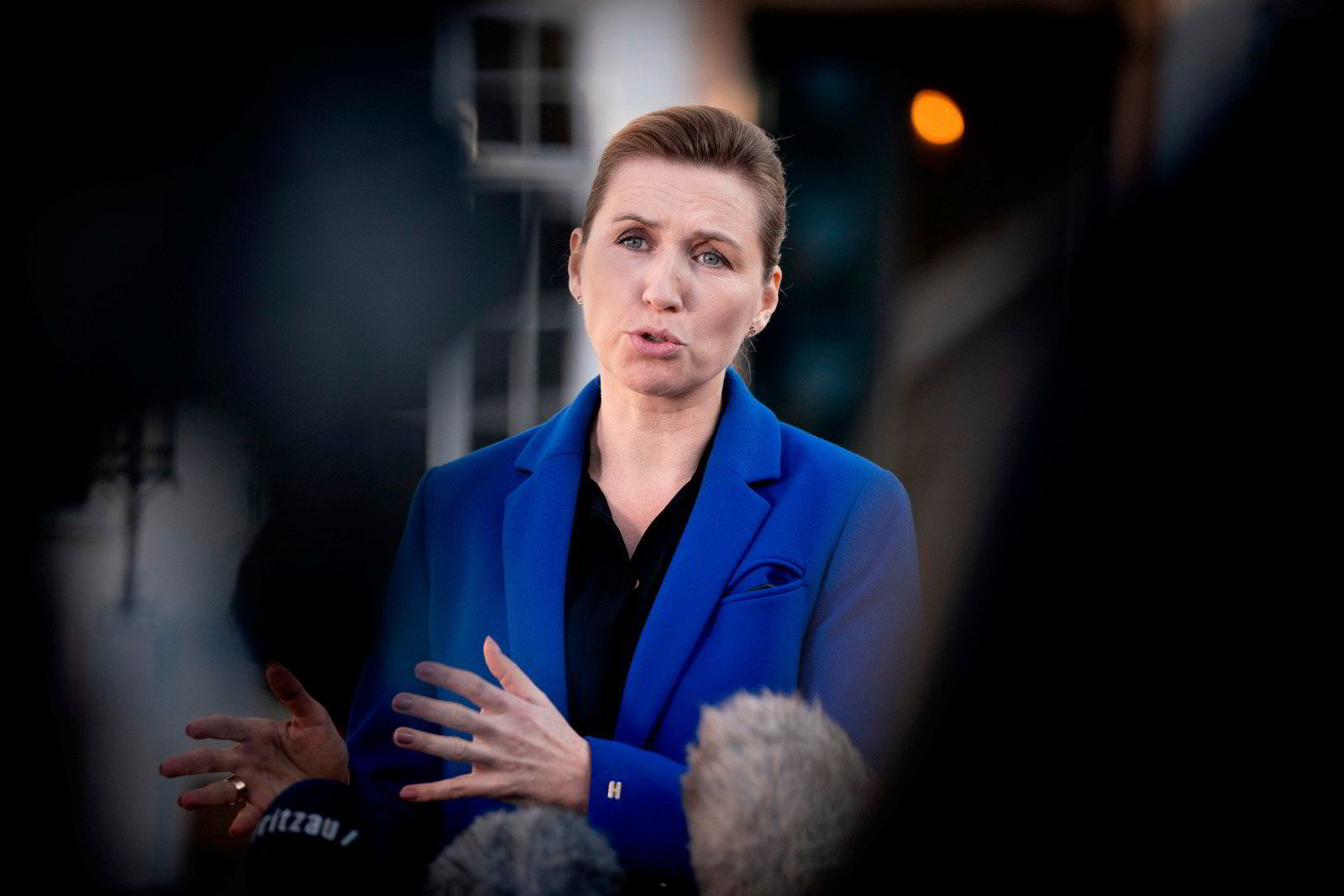 OPINION: If there is any moral high ground in the countries surrounding the North Sea when it comes to climate ambitions, then surely it now resides in Denmark.

Gain valuable insight into the global oil and gas industry's energy transition from Accelerate, the new weekly newsletter from Upstream and Recharge. Sign up here

Danish politicians last week agreed to cancel the Scandinavian nation’s latest oil and gas licensing round and to end its offshore hydrocarbons production by 2050.

For a nation that for decades has relied in part on oil and gas wealth to fund its generous social welfare programme, it was a startling move.

Danish Energy & Climate Minister Dan Jorgensen told Reuters: “We make no secret of the fact that this is expensive, but our hope is that others will look at us and see that it can be done.”

He added that Denmark would “lack credibility” if it was free of fossil fuels while continuing extraction and export.

That comment sends a loud message to Denmark's North Sea neighbours, notably Norway and the UK.

Denmark is now the European Union’s largest oil and gas producer after the UK left the trading bloc, even if its output of 104,000 barrels of oil equivalent per day remains a tiny fraction of Norwegian and UK production, currently about 4 million and 1.7 million boepd, respectively.

Despite Oslo and London publicly touting their green credentials and setting challenging climate goals, it appears inconceivable that either could countenance a similar decision to that made in Copenhagen, given the relative importance of oil and gas to their economies.

It is estimated the decision will translate into a cumulative loss in revenue of $2.1 billion for Denmark. On that economic basis, such a decision is far easier for the Danes than it would be for the Norwegians or British.

Norway’s crude, condensate and natural gas exports alone, for example, were worth close to $50 billion last year, and that is with a population of 5.4 million, smaller than Denmark’s 5.7 million.

Norway, however, has for years appeared to think its climate conscience can be clear because it exports virtually all of its oil and gas.

Denmark, without doubt, has eschewed that type of thinking and shown others what actually might be possible.