See all articles
Alert me about Rigs And Vessels 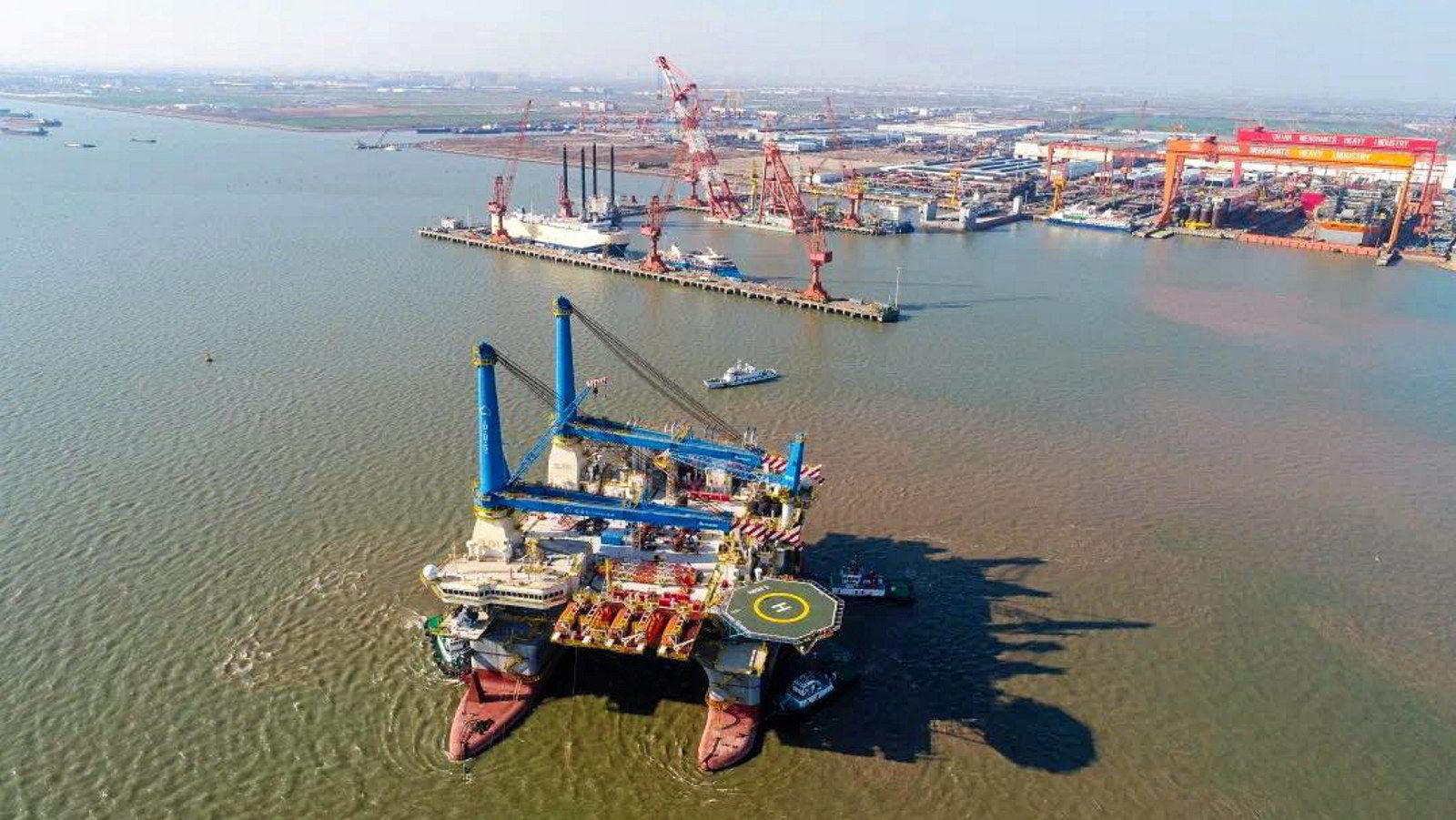 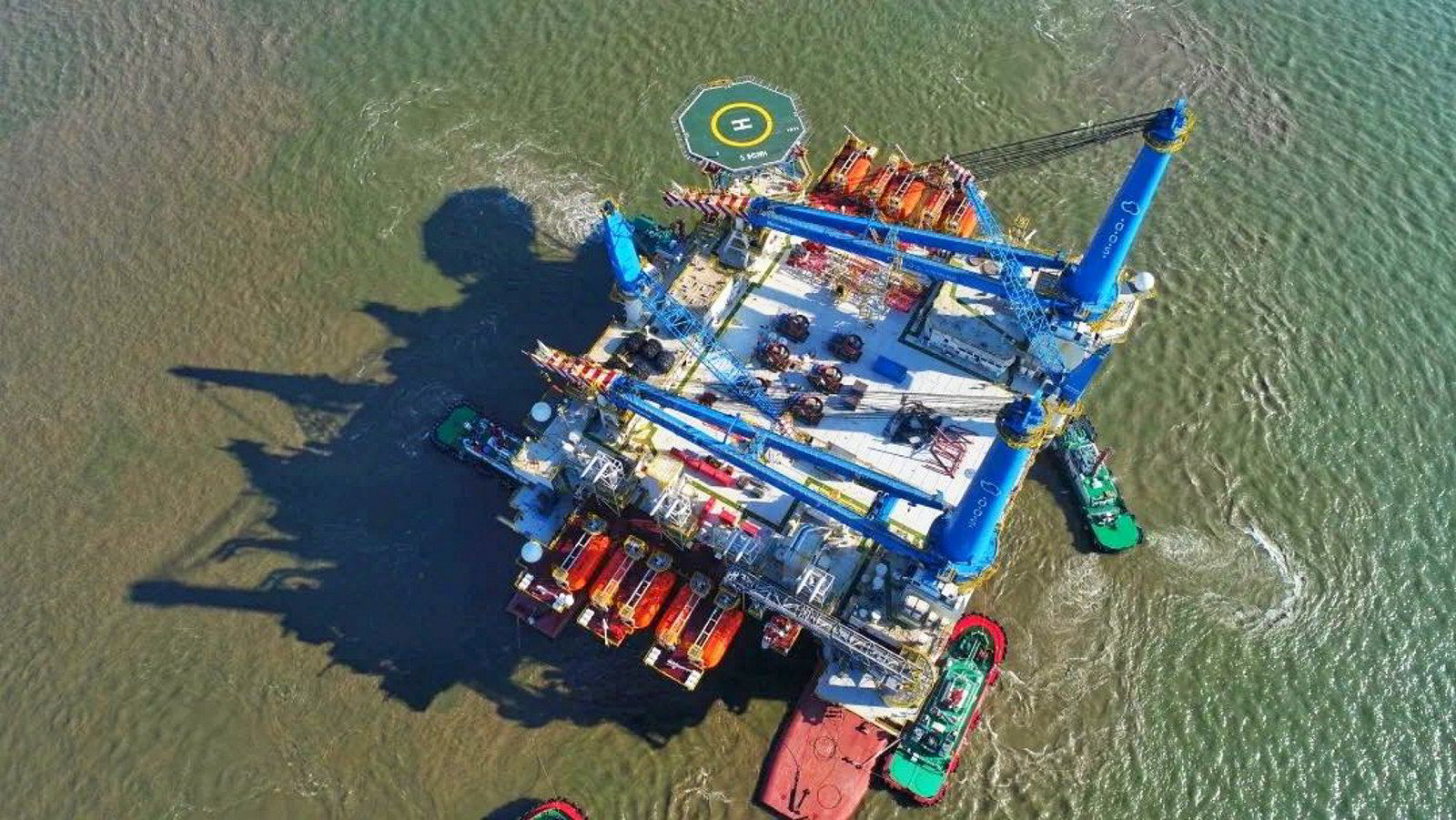 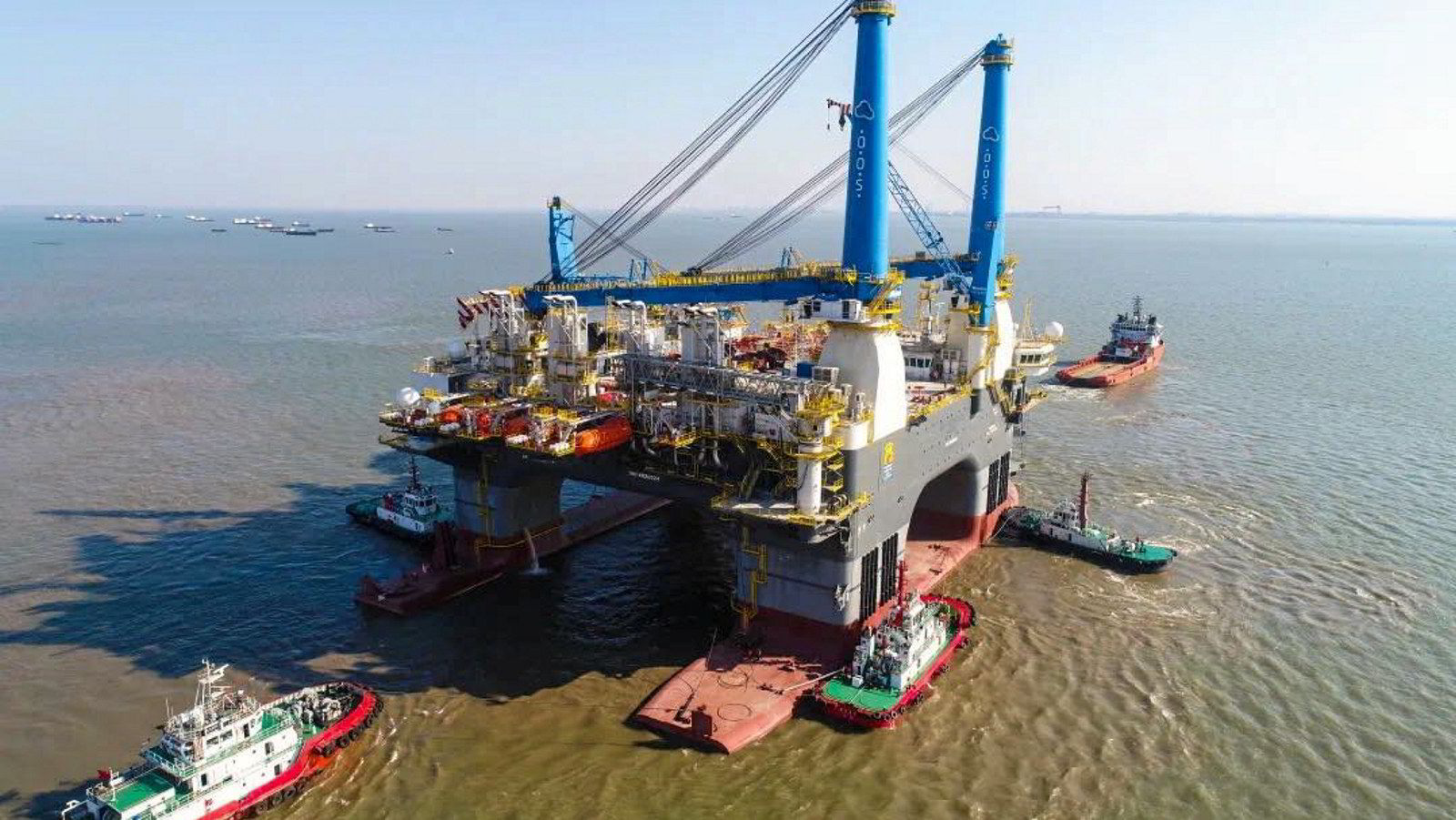 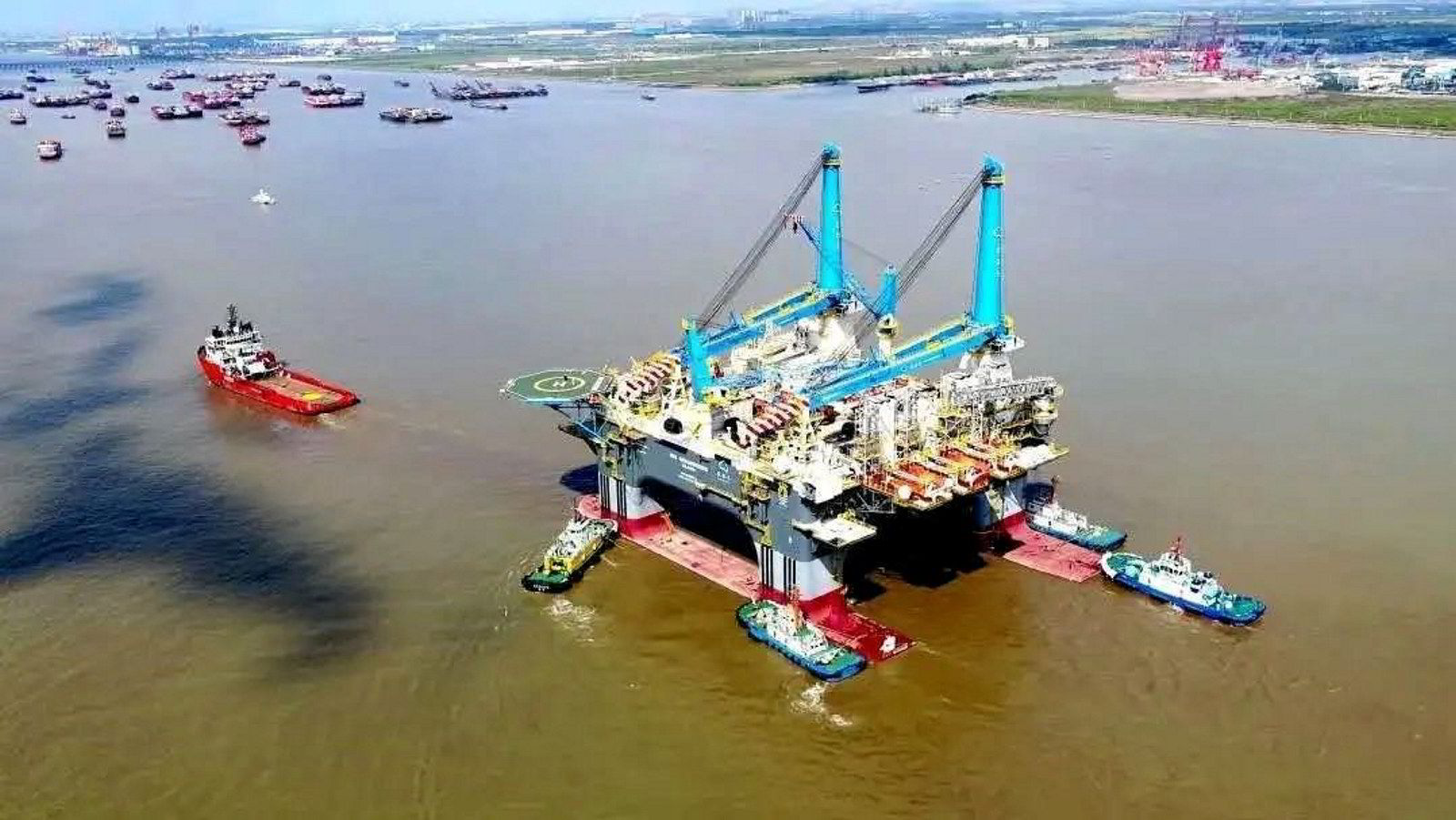 During the sea trials, which started on Sunday, CMHI will also install the thruster for the vessel, named as OOS Walcheren with hull number CMHI 16302.

Informed sources said the OOS Walcheren may have already secured a contract with a Chinese marine service contractor to install offshore wind farms, although this could not be confirmed.

OOS in 2016 offered a contract to CMHI to build the two flotels, each with two giant cranes, with dual-lifting capacity of 4400 tonnes and able to accommodate 750 people.

Each is equipped with a dynamic positioning system, STX-MAN diesel engines and Thrustmaster thrusters fitted with a condition monitoring systems, OOS said earlier.

They will also be able to carry out satellite tie-backs and decommissioning work.