See all articles
Alert me about Safety And Environment 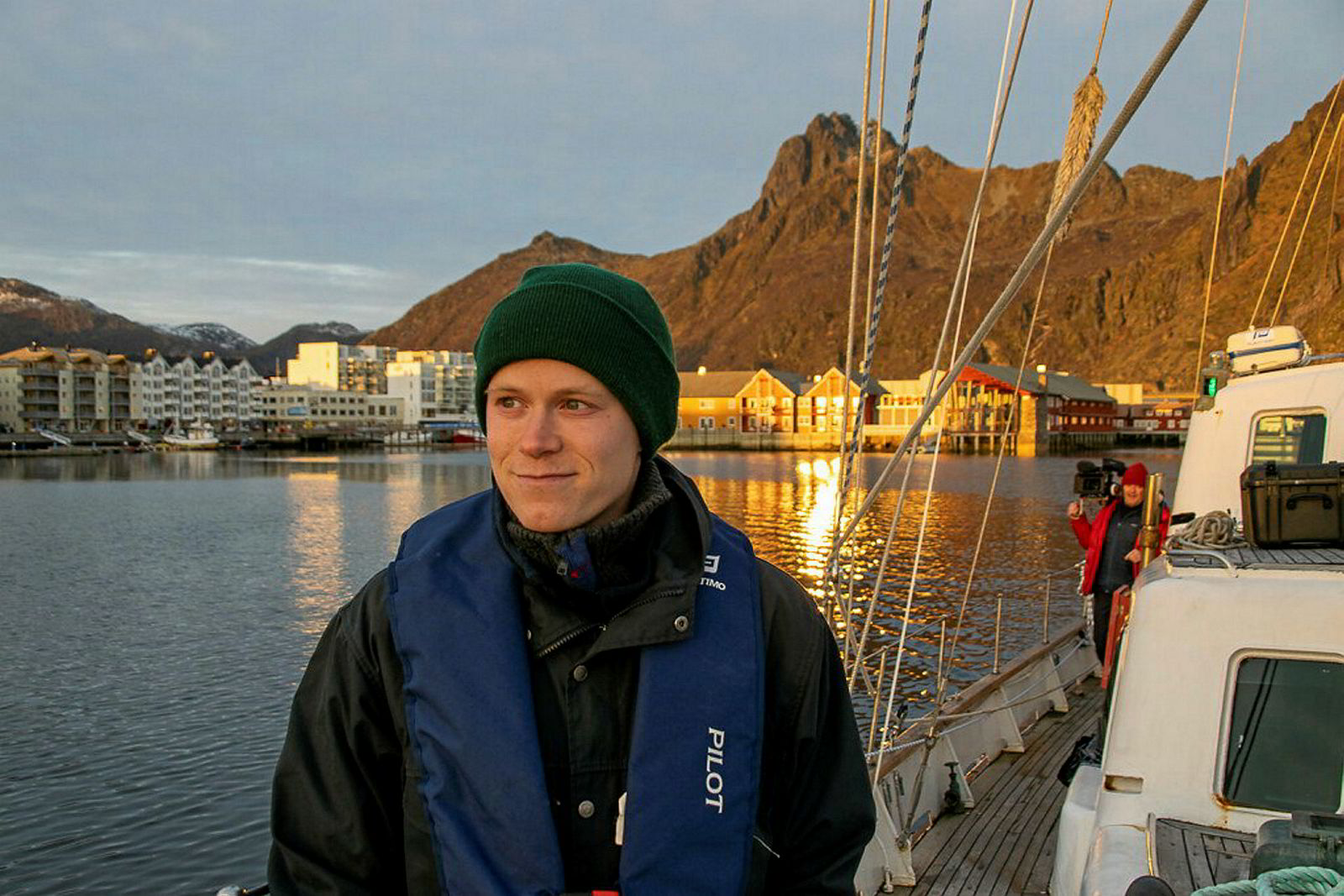 Environmental activists are en route to the location of the controversial planned Toutatis well due to be drilled imminently by Wintershall Dea off the Lofoten Islands in the Norwegian Sea.

The activists from Norwegian green groups Bellona and Nature & Youth departed early on Tuesday onboard Bellona’s boat Kallinika with the aim of staging a protest action against drilling rig West Hercules.

At the helm of the enterprise to disrupt drilling activities are Bellona leader Frederic Hauge and his counterpart from Nature & Youth, Gaute Eiterjord, who are personally leading the action.