See all articles
Alert me about Upstreamtechnology 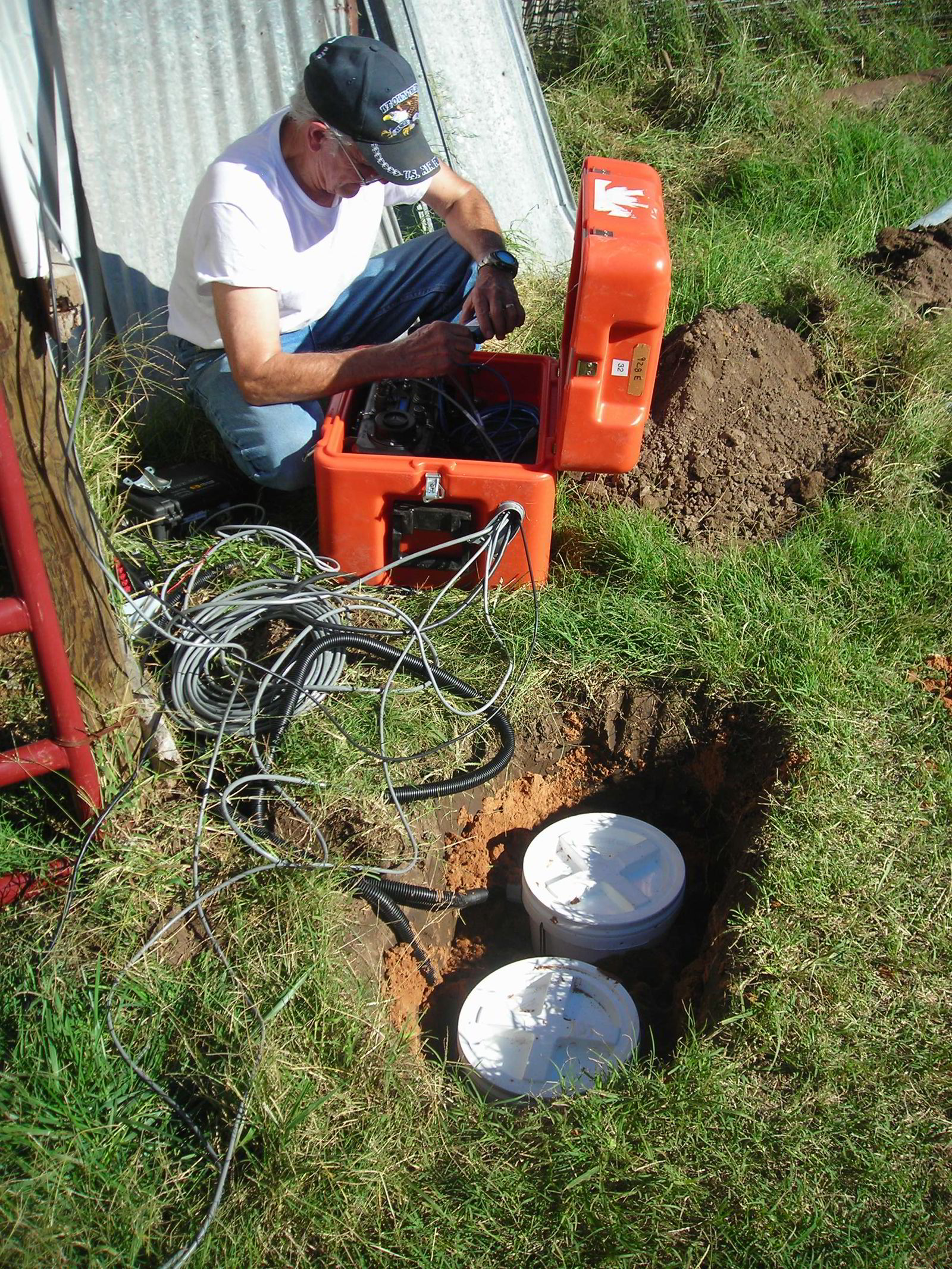 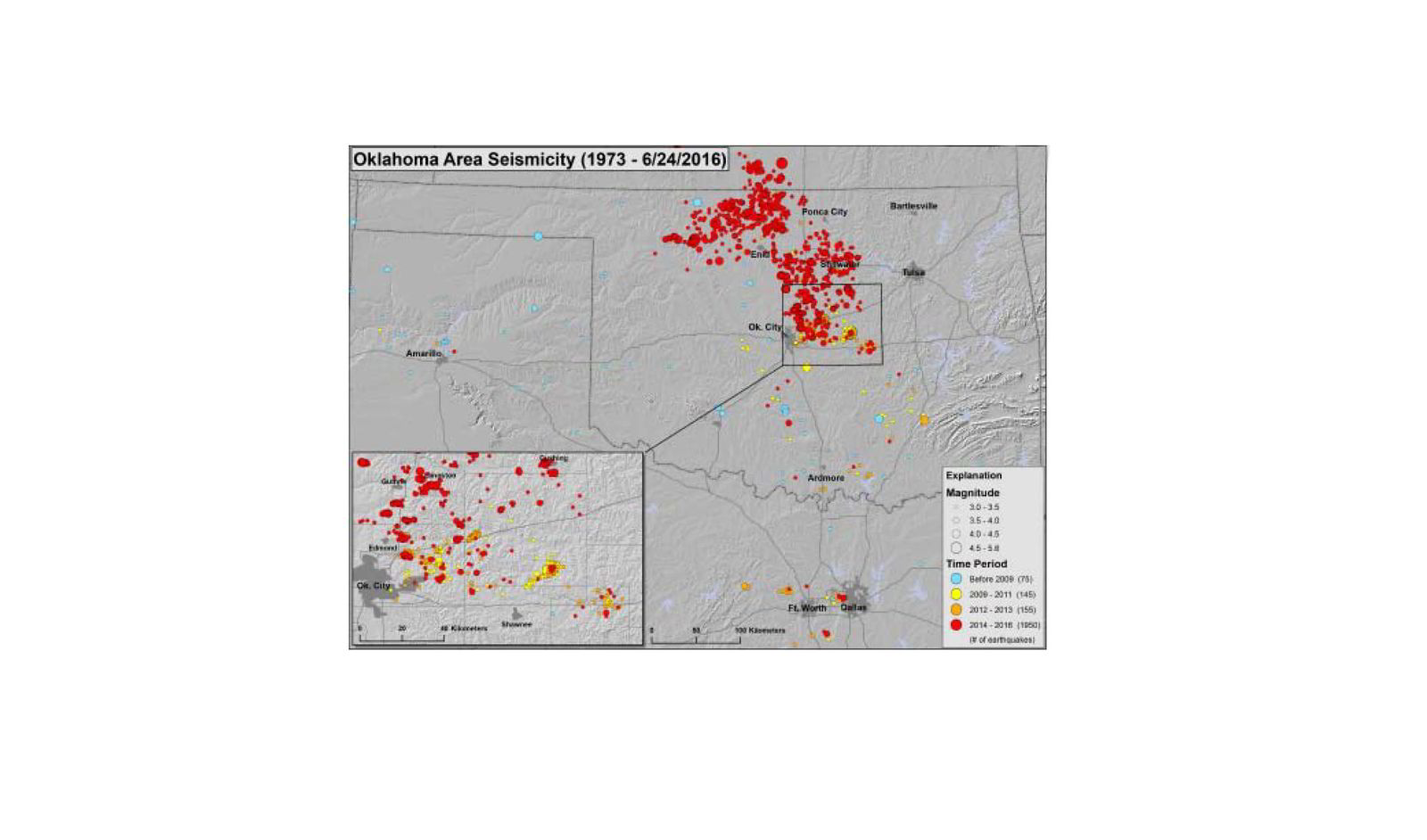 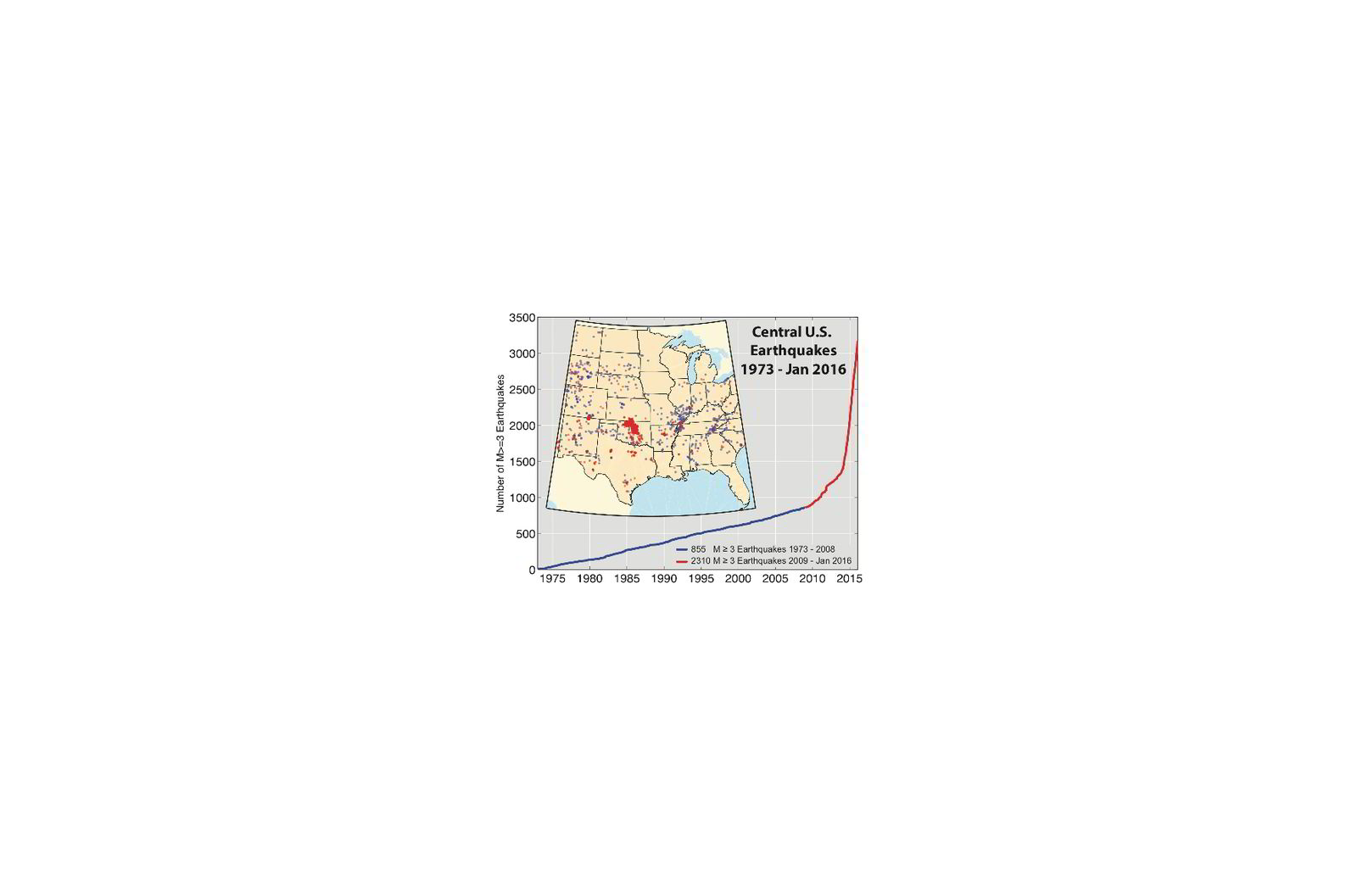 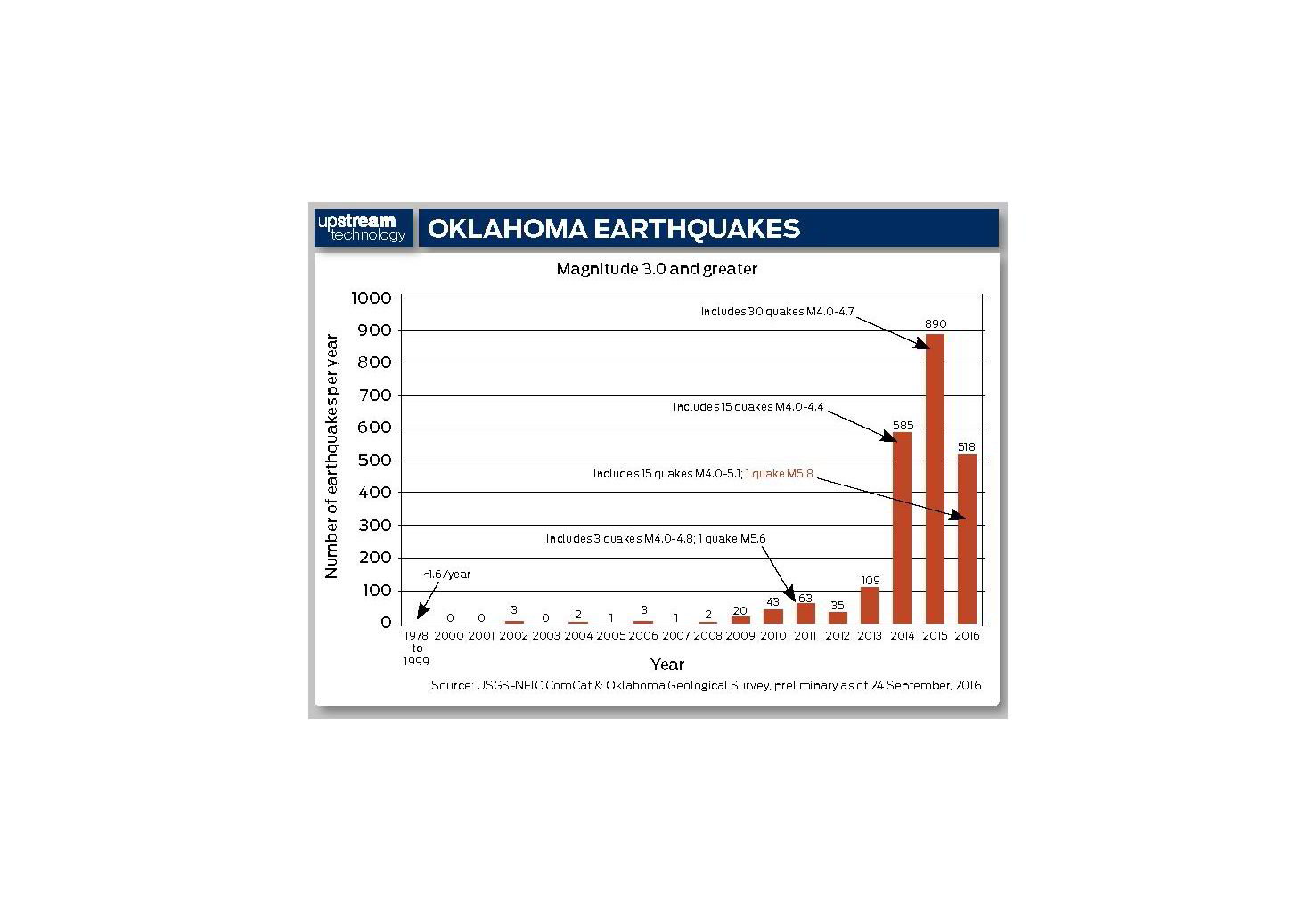 Earthquakes are mysterious phenomena. For millennia, they happened naturally. But in the last eight years, human activity has induced thousands of earthquakes in the American heartland. Jennifer Pallanich helps clear up some of the confusion surrounding induced and natural earthquakes.

Four decades on, as shale gas exploration took off in the US, geoscientists noted an uptick in US seismic events.

“There was an increase in the rates of earthquakes in the central US starting in about 2008, and scientists started looking into it,” says Robert Williams, US Geological Survey (USGS) geophysicist and co-ordinator for the USGS’s Earthquake Hazards Program for the Eastern US.