See all articles
Alert me about Weekly 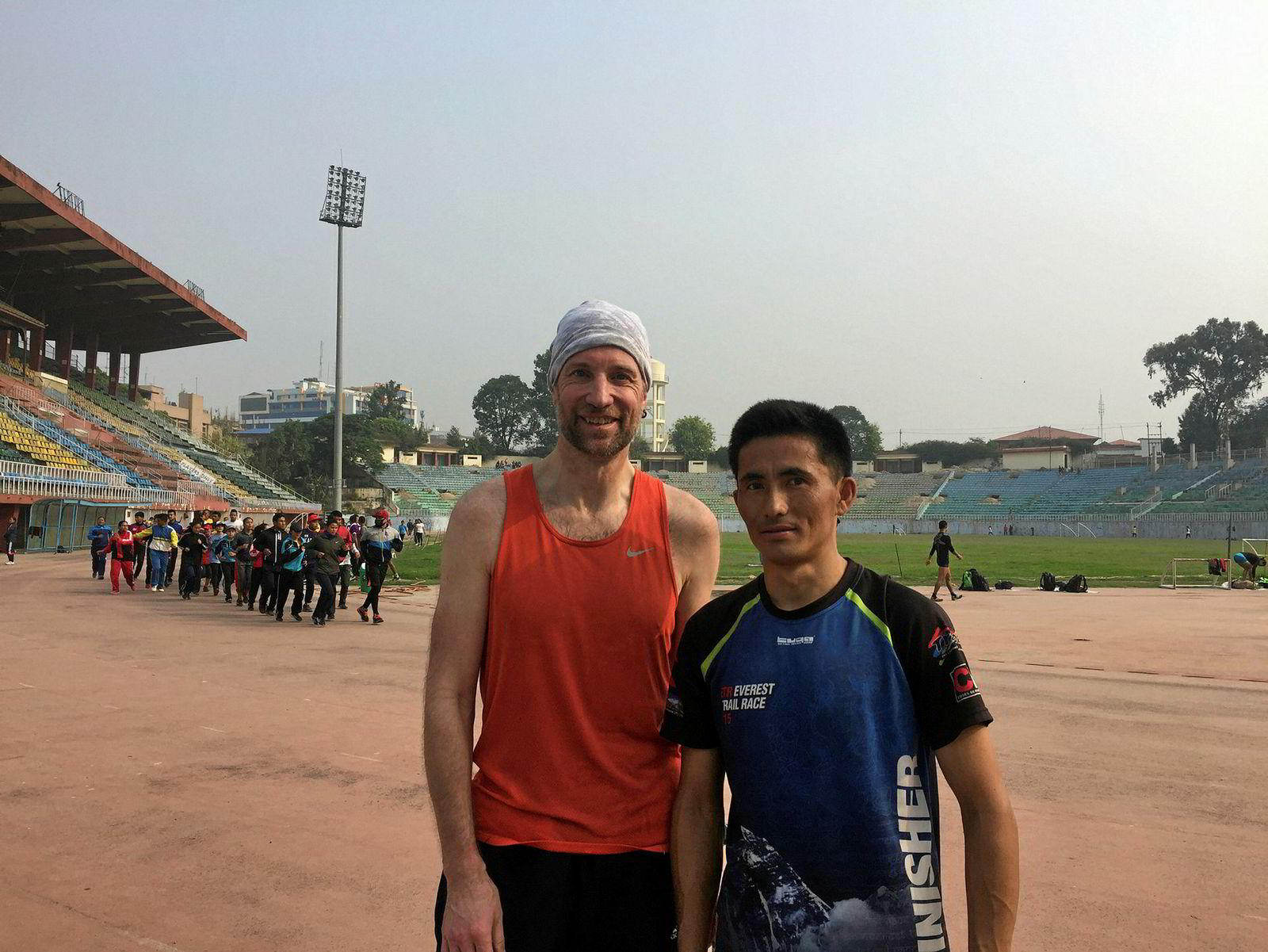 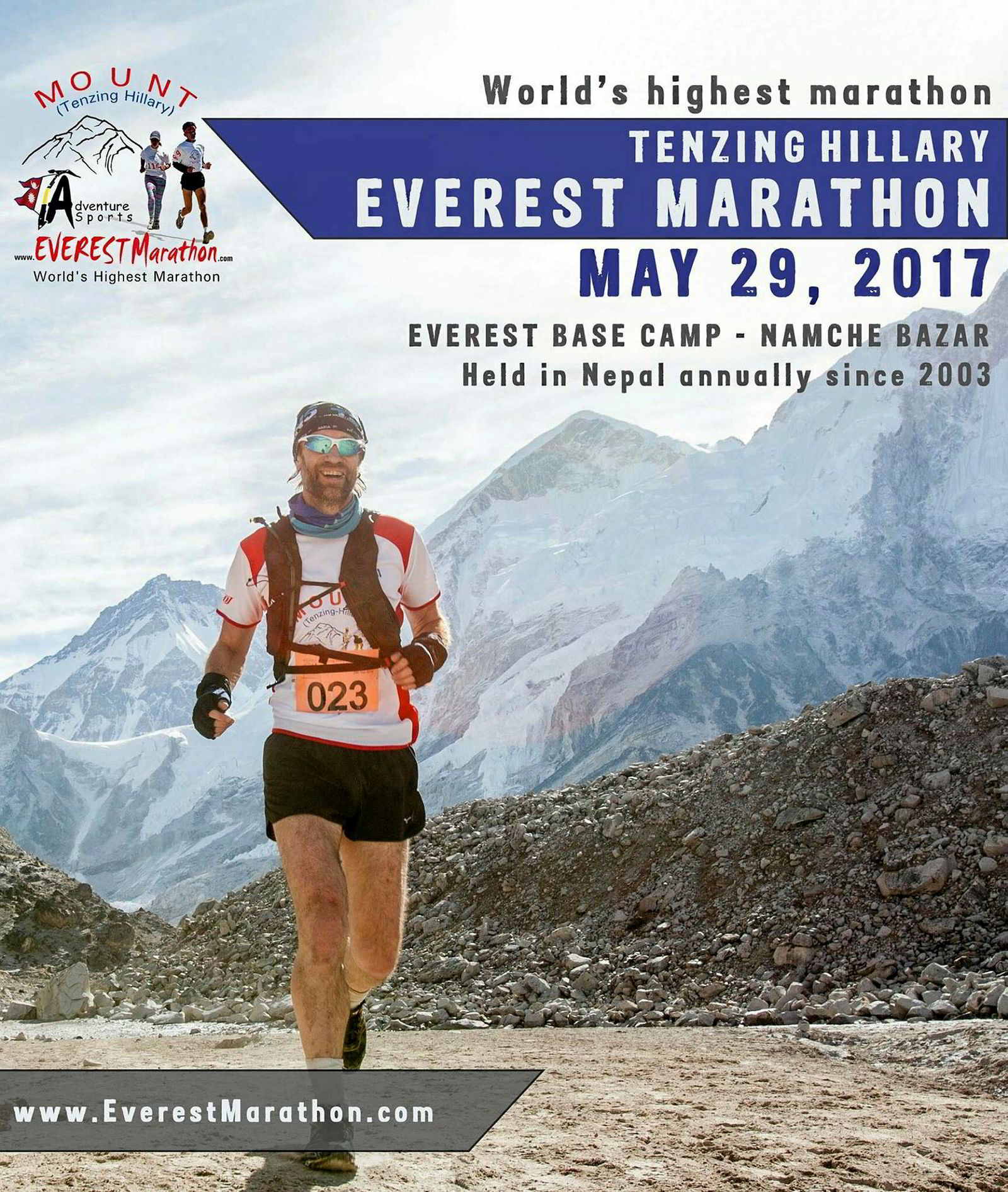 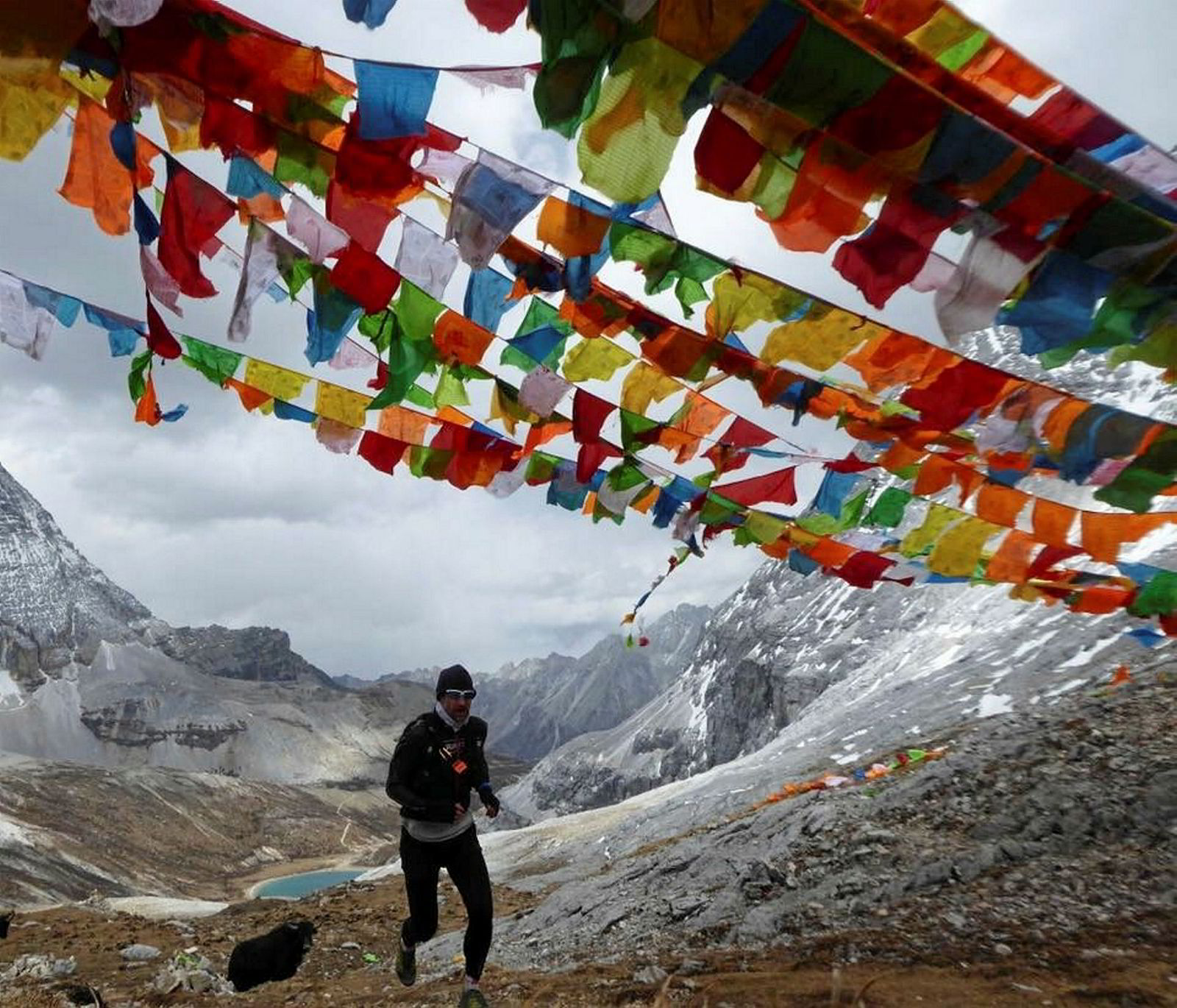 Upstream sub sets off on another epic Himalayan charity run

Remember the one about the guy from Upstream attempting to run 320 kilometres non-stop in the Himalayas in search of a world record and cash for charity? Well, he’s at it again!

Deputy chief sub-editor Jamie Ross Mackenzie will set off at 6am on Sunday, 28 May from Everest Base Camp in an attempt to reach the Nepali capital of Kathmandu in under 63 hours and eight minutes.

The Everest Mailrun Challenge Part II follows on from Jamie’s attempt almost exactly a year earlier, which saw him fall agonisingly short at 285 kilometres after a mixture of incessant heavy rain and omnipresent yak poo led to a foot injury that put paid to the record bid.